As with most birthdays in our family, Ben’s celebration lasted several days. This year we decided to introduce him to the concept of a friends birthday party – previously we had only had family birthdays. 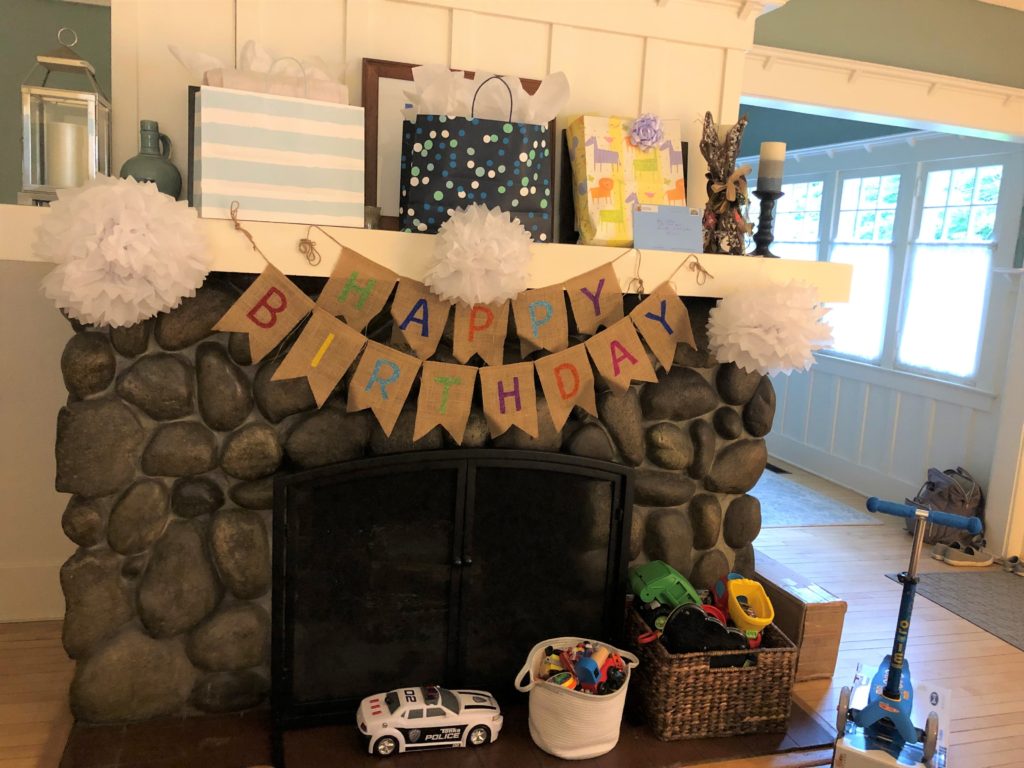 Ben’s birthday celebration kicked off on Thursday, the day before his actual birthday. He got to celebrate at school with his friends. When asked what special treat he wanted to bring he picked the Late July cheese sandwich crackers. That is totally Ben – crackers are undeniably his favorite food.

Friday was Ben’s actual birthday. We decorated the house a bit for Ben and had him open up his family gifts right away that morning. Alex’s and my gift to Ben was a scooter, which is what he had been asking for. 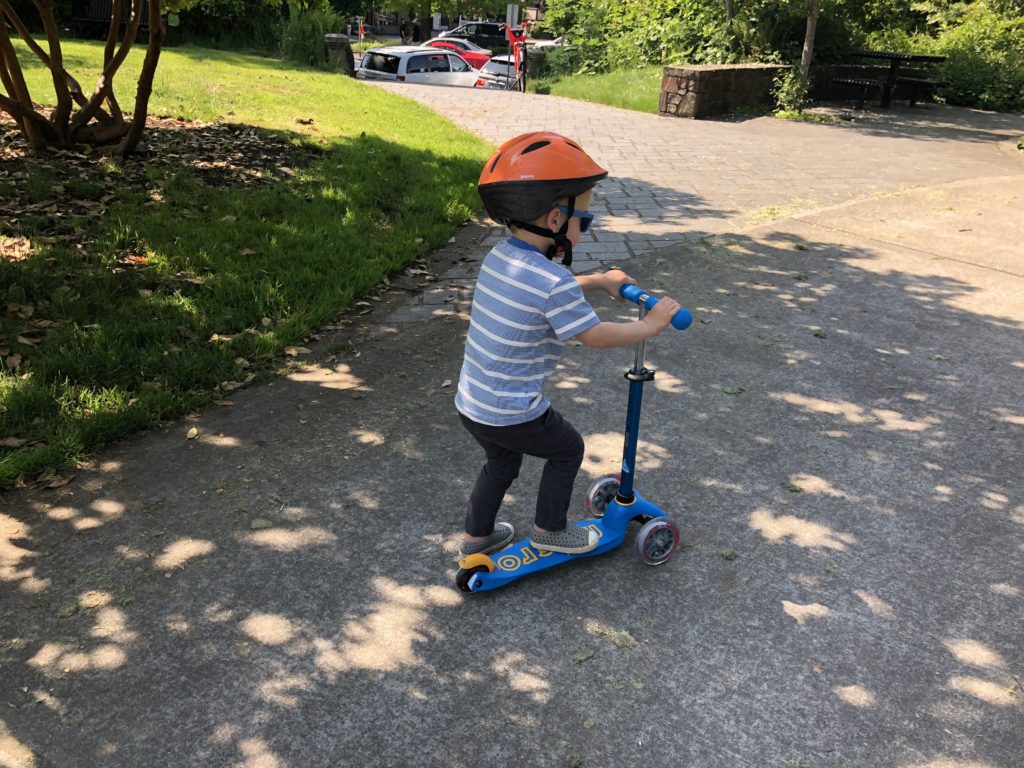 I took Ben and Hannah to the zoo that morning, then after nap time we went to Madison Park to test out the new scooter. He’s a natural! All it took was one lap around and he had basically mastered it. He had an absolute BLAST. Alex met us at the park and then we had dinner at Cactus, Ben’s favorite restaurant, before heading back to the park for some more scootering. 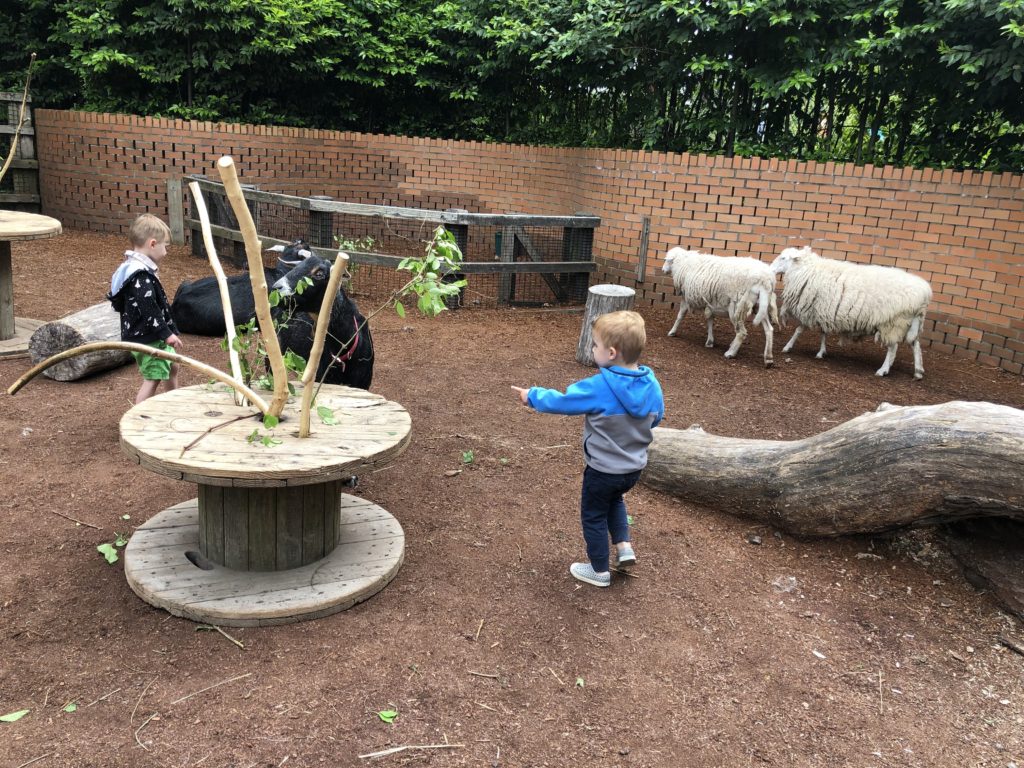 On Sunday we had Ben’s birthday party! It was so much fun – he had a camping-themed party and invited all of his buddies from his two schools. We asked his friends to bring their favorite set of wheels, so Ben got to scoot around with his pals. He and his friend Olive love to toot around together and a few other friends joined in. He and Olive are quite the pair – they are on the same page energy-wise and they have so much fun together. 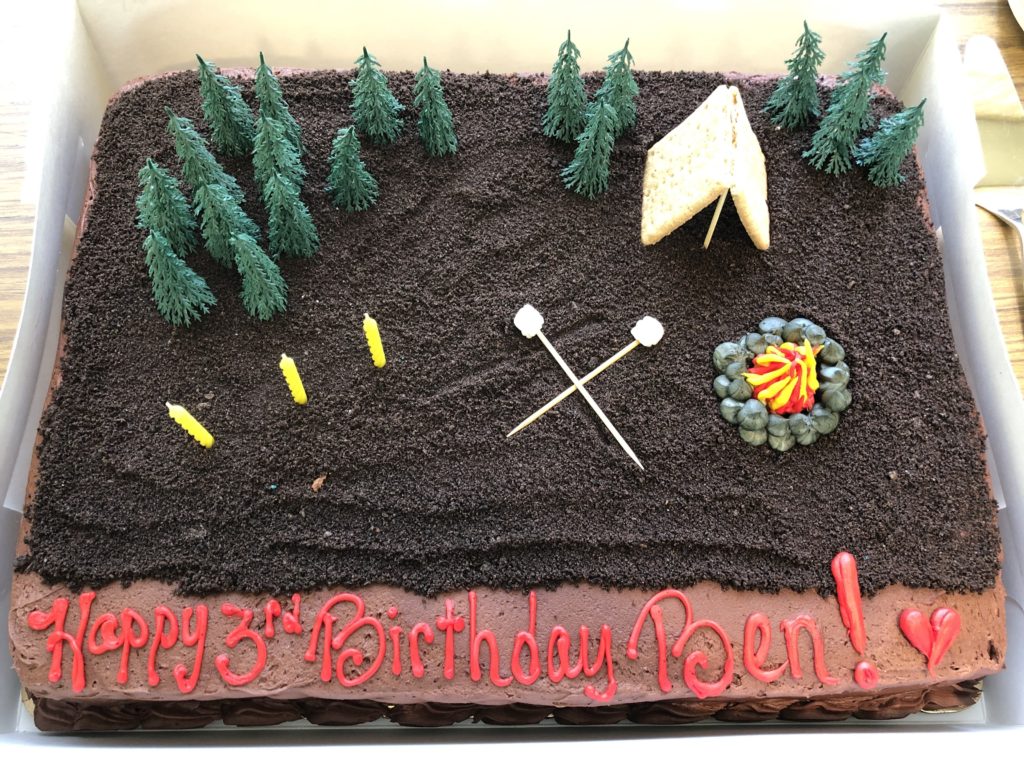 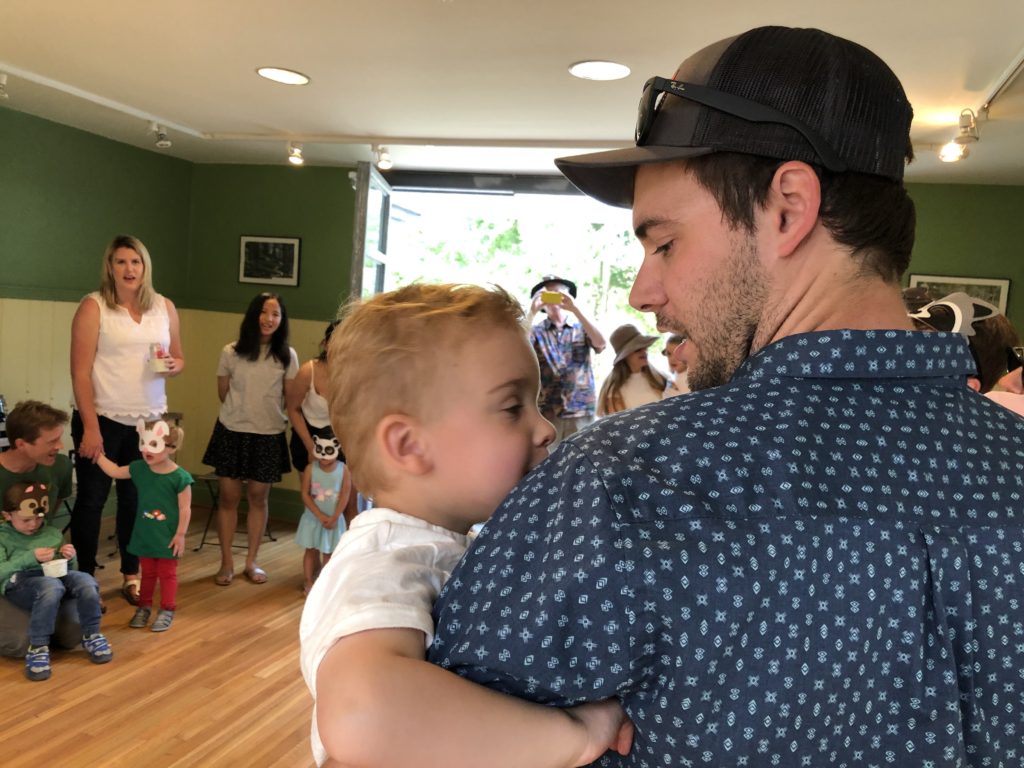 I just loved celebrating this sweet boy and all of his accomplishments in his three short years. Alex and I are over the moon about this kid and we were so delighted to have such a lovely celebration for Ben.