I’m officially two months away from my due date with baby #2. It sure came up quickly! I’m over the moon to report that all is well with this little girl and that I really have nothing to report. It is a very refreshing feeling to have a boring, standard pregnancy and I hope that keeps up. 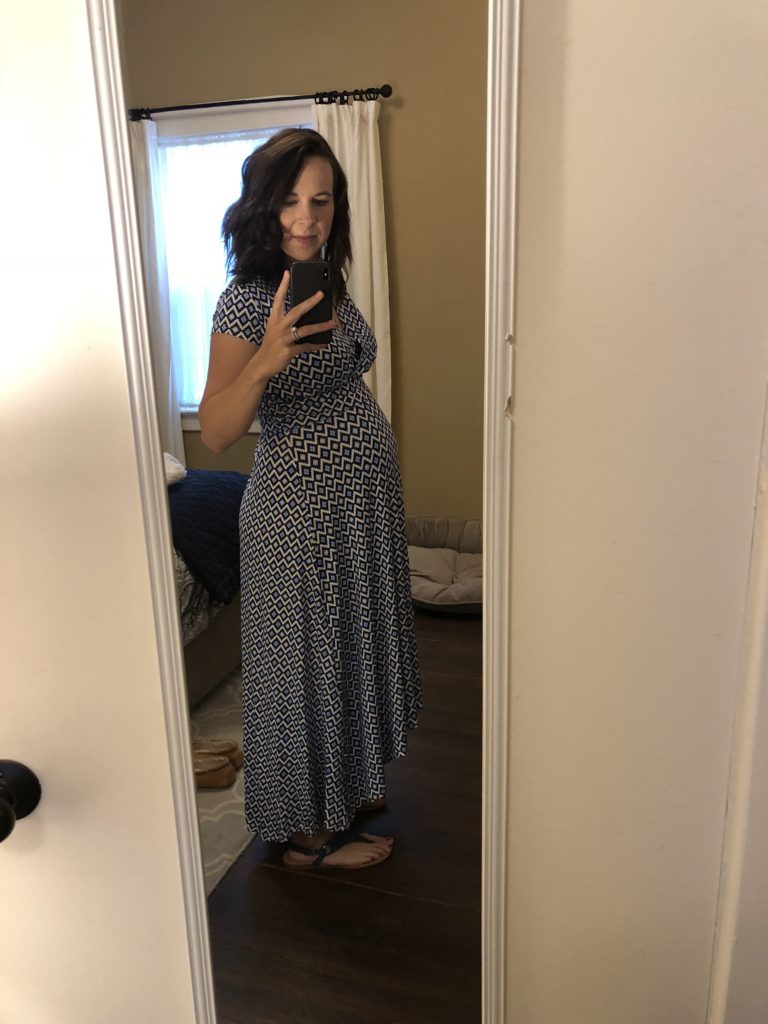 Baby girl is a mover and a grower! At my ultrasound early this week she weighed in at 4 pounds – already at almost 31 weeks, she’s nearly a pound heavier than Ben was when he was born at 33 weeks.

The ultrasound confirmed that she’s head down – head way down – and just hanging out, practicing breathing and doing a lot of moving. From about 28-30 weeks I was pretty uncomfortable while she settled in and then it seems like she re-positioned herself and since then, I’ve been feeling really well. Since she flipped to be head down I’ve hardly even had any heartburn, which has been so, so very appreciated! 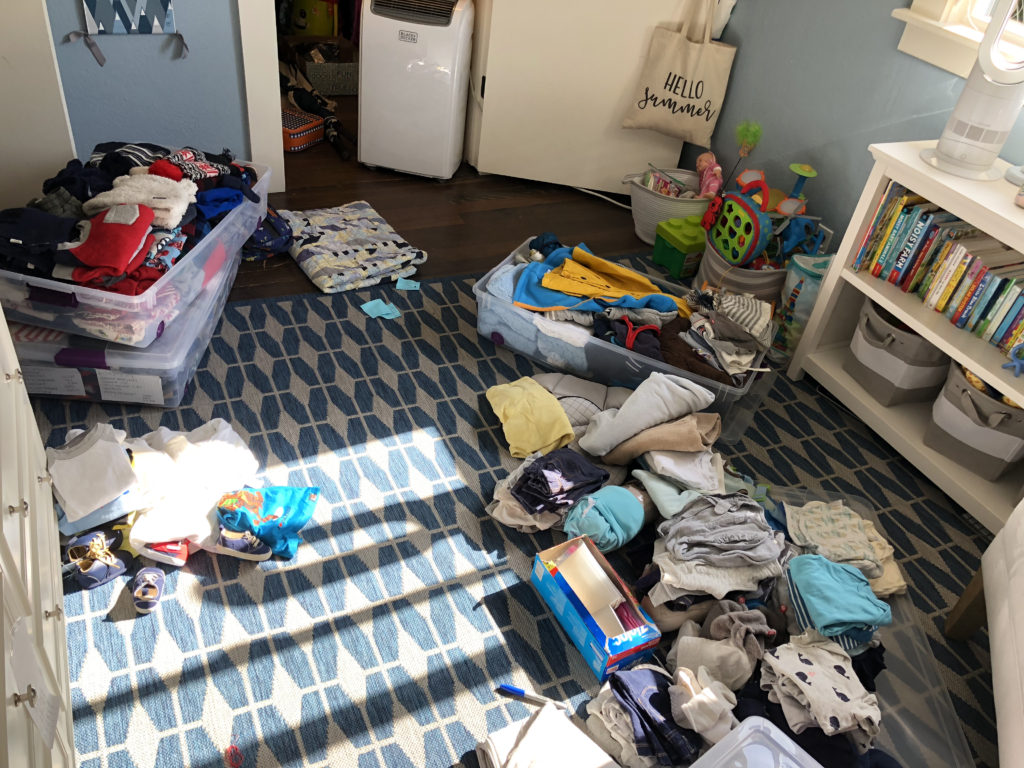 Now that we’re getting to the homestretch we are starting to prepare our house for having a baby and get our ducks in a row with logistics. We just found out that our au pair will be staying with us for an additional nine months past her original contract date {until September 2019} so we’ve got childcare squared away for the next year.

We’re all set for the initial round of clothes for her and I’ve started the big task of organizing Ben’s closet, which will become the “kids closet” very shortly. I guess we just need some diapers and a place for her to sleep and we’ll be all set for her to arrive?!