Other than being in the midst of our bathroom renovation, plus our living room, dining room and bedroom redecorating we don’t have a whole lot going on! Since our trip for Julie and Ryan’s wedding in mid-October we haven’t had too many plans, so we’ve been enjoying time at home. It’s really nice to feel settled and mostly on top of things, though I don’t feel that way about the state of my house right now. There are boxes of tile all over our living room and the contents of my bathroom are spread between four rooms, so other than that I’m doing okay 🙂

We’ve reached crunch time in our Spanish tutoring. Our trip to Mexico is coming up quickly, so we’ve been practicing our travel and food vocabulary along with the various verb tenses spoken in Spanish. Alex’s Spanish has way, way, way surpassed mine. He is like a little sponge and he can soak up and retain new information so well. He’s doing really well at learning and mastering Spanish! It’s been fun to see how fast he progressed.

After weeks of delays we finally received our new chairs for the living room. I’ll give you a sneak peak but once we get the room pulled together {and the boxes of tile out!} I’ll post more photos.

One thing I’ve been most enjoying lately has been cooking. I’ve made a lot of soups this fall. A month or so ago I bought a little 2 cup thermos for Alex to take hot soups with him for lunch and that’s been a big hit! Last weekend I made one of my favorites: Swedish meatballs. And this weekend I am going to try my hand at brown butter rice krispie treats. Yes, you read that right, and they’re going to be the best damn rice krispie treats ever.

Here are a few of my favorite new soup recipes: 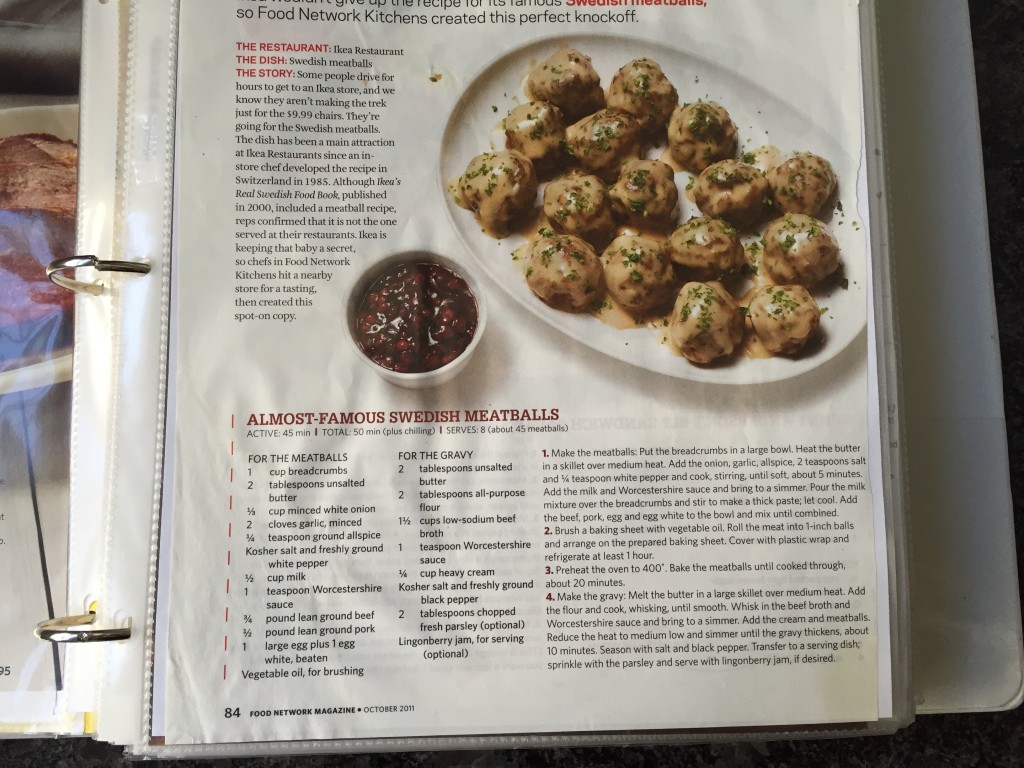 Jackson and Henry are doing well. They are both surviving but not enjoying the renovation. Lately they’ve been playing together, which of course consists of one of them chasing the other one around the house. Sometimes we’ll catch them snoozing on the floor together. We knew these moments were bound to happen but it’s heartwarming to see them. Today Jackson is out at a farm at a “doggie daycare” place. We decided we’re going to start sending him to daycare once a week or once every other week so he can get some dog socialization time in.

Both Alex and I have rejuvinated our exercise routines lately. Alex has been riding his bike a lot more over the last couple weeks, as well as lifting weights. We’ve started running together two mornings a week – super fun in the dark, as you can imagine. In addition to our morning runs, I have been doing a longer run by myself on the weekends and I found a new pilates and yoga studio that I’ve been going to for about a month. I really like the new studio and I love that they have both pilates and yoga. For my first three weeks I splurged and did private lessons, but now I’ll continue with group classes.