Today marks day 26 in the NICU. We probably won’t know for sure when Ben is coming home until the day he is discharged, but we do know we’re in the homestretch. Ben is doing fantastic, amazing and superb and is SO close to being ready to go home.

This last week has been filled with some of the more frustrating days and experiences in the NICU and I haven’t had the energy to talk about them. Now that we’re so, so close to having Ben come home it’s gotten harder and harder and the hospital experience has become less tolerable. We’re worn down, stressed out, exhausted and ready for Ben to be home, but our heads are held high and we’re staying positive and encouraged by how well Ben is doing and how close we are to bringing him home. 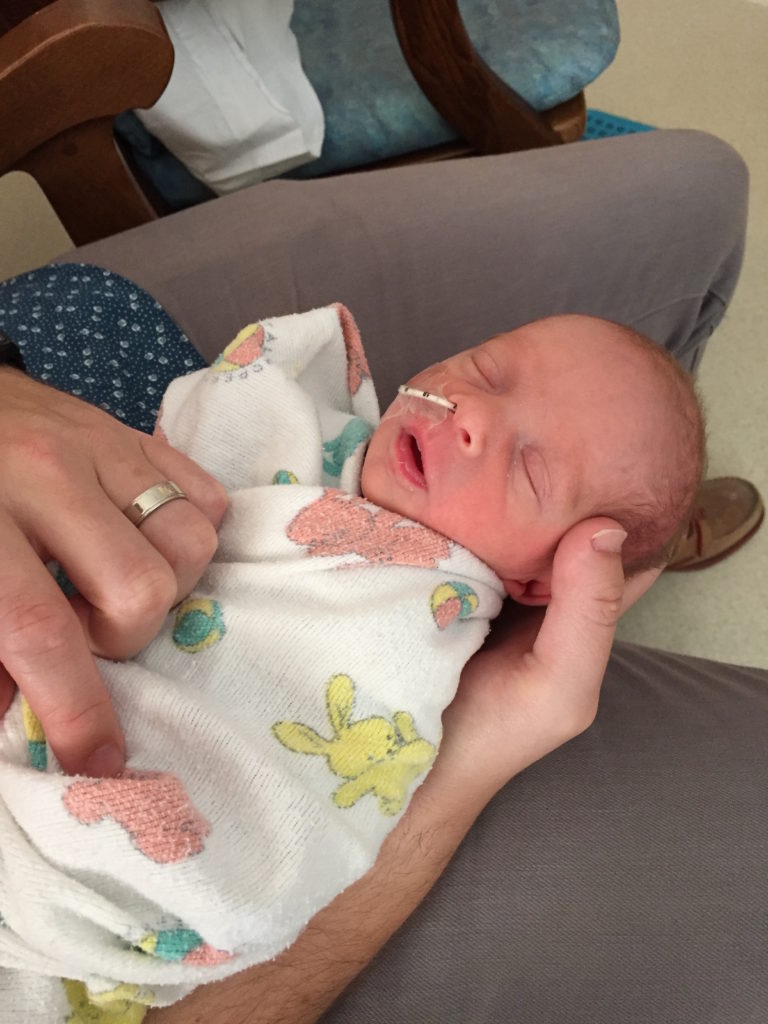 One of the difficult components of this last week has been that while he finished his “feeding pathways” feeding plan super fast and super strong, the doctor changed the rules that the nurses were going off of and said that Ben actually isn’t ready to come home yet. There was a major communication breakdown from the information the nurses were giving us to the information we were hearing from the doctor. The reason Ben hasn’t come home yet is because while he’s being bottle fed sometimes his heart rate drops because either he swallows too much milk or he hasn’t coordinated breathing along with sucking and swallowing, which is something that mature, full-term babies do.

The doctor wants to make sure that we’re competent and comfortable feeding Ben because when we take him home we won’t have the support of the nurses and hospital staff in case he chokes. So, what he’s waiting for is either for Ben to mature a little bit more and develop the rhythm of suck, swallow, breathe, or for us to be completely effective at feeding him without him having any heart rate drops. Now that we have a little context to the feeding situation it has put a little more stress behind it, because while we originally were told that it’s not a big deal that he’s having heart rate drops while eating, it actually really could be a really big deal after all. 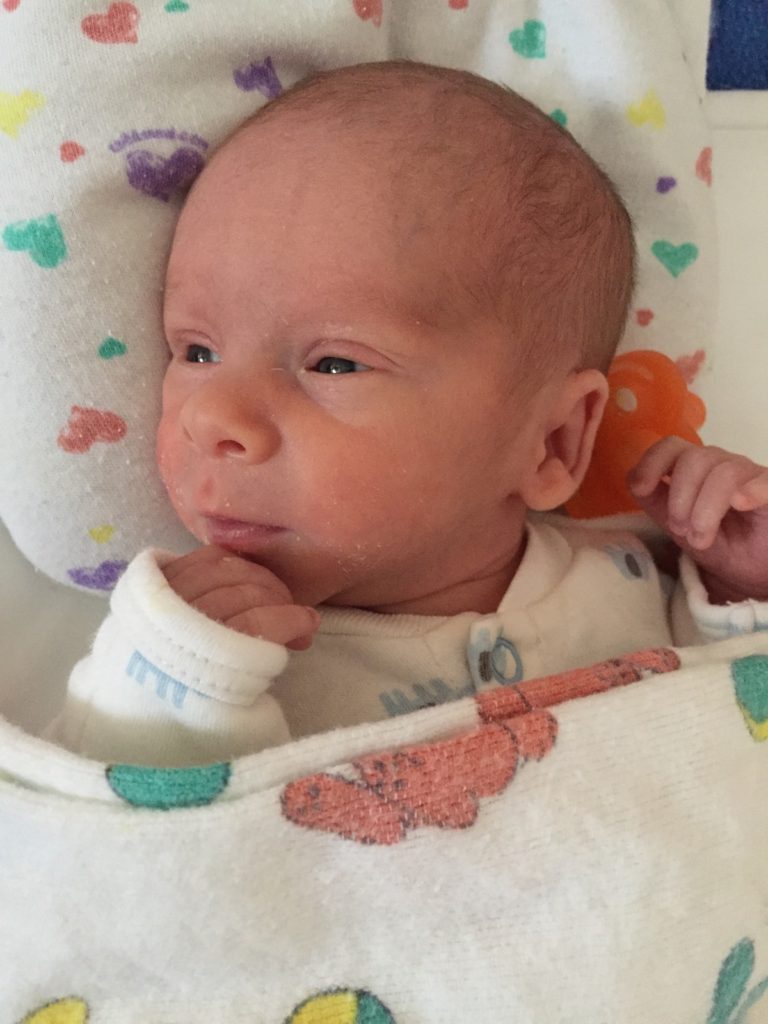 One thing putting our minds at ease is that today Ben tried nursing for the first time. I have several friends with preemies and small babies and nursing has been really difficult for many of them, so I anticipated it would take a lot of patience and several tries. The feeding plan that Ben was on was not friendly or conducive to breastfeeding, which was extremely disappointing, so I had put off trying to start until Ben got home. Now that he’s done with the feeding plan and we’re still in the hospital and have the support of the lactation nurses I decided to give it a try today. 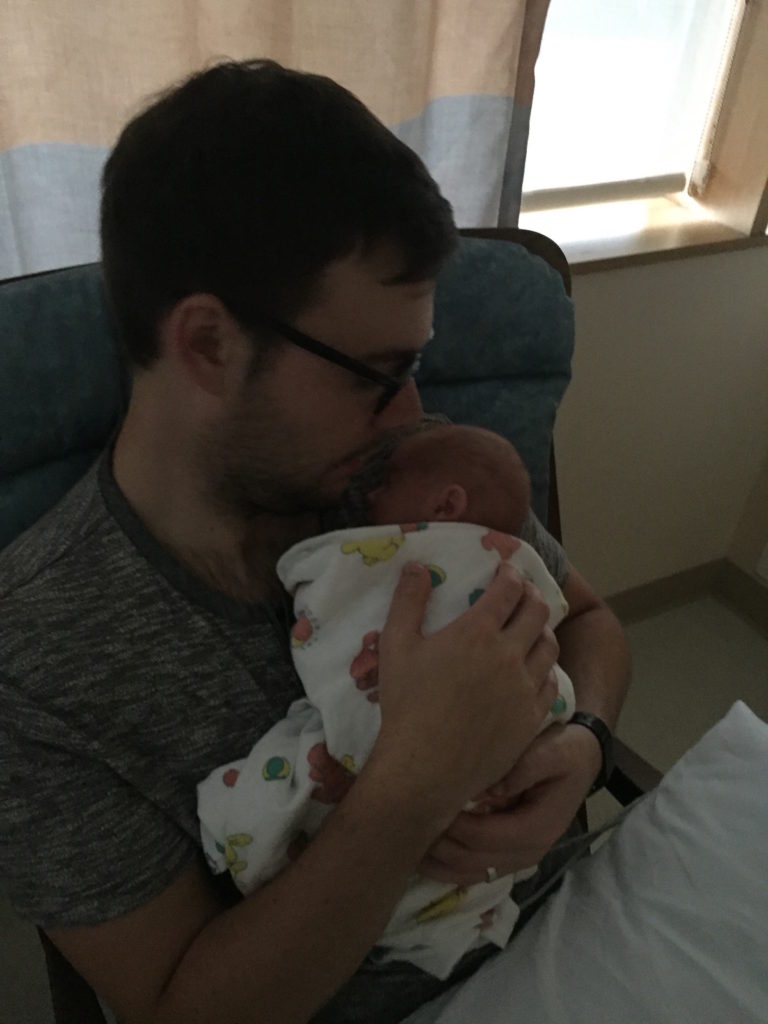 I was floored how well Ben did – on his first try he had a full feed and his heart rate and oxygen saturation rate stayed completely constant and normal throughout the feeding and he did amazingly well. We won’t be able to exclusively nurse him for a while because he needs some fortification in the milk to provide extra calories so he gains weight at a slightly more rapid pace. It was so encouraging and rewarding to have this experience today. 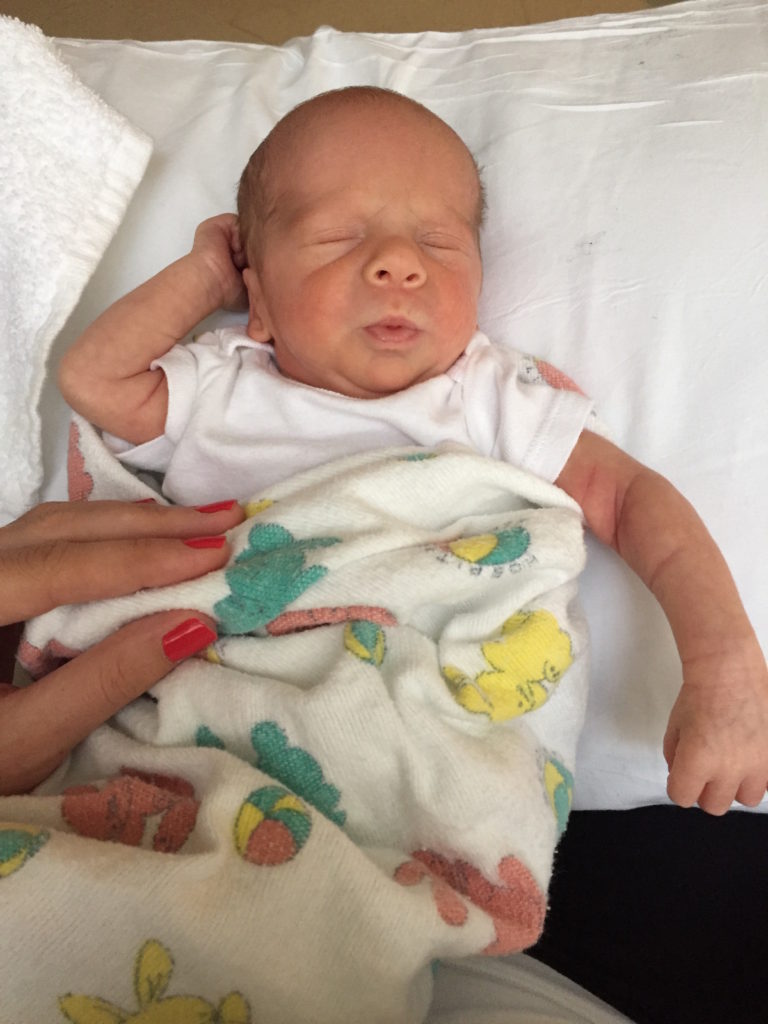 We are currently “rooming in” at the hospital with Ben, which is basically the last stage before discharge. What that means is that Ben was moved to a private room {hurrah!!!} and we’re staying here with him {well, at least one of us is} likely for the duration of his stay in the hospital, and providing all of his feedings and care while only receiving light supervision and guidance from the nurse. Thankfully his primary nurse, Megan, is here all weekend. She has put our minds at ease and it’s been refreshing to see her. She is very confident in our abilities and it’s her intention to be our discharge nurse this weekend. 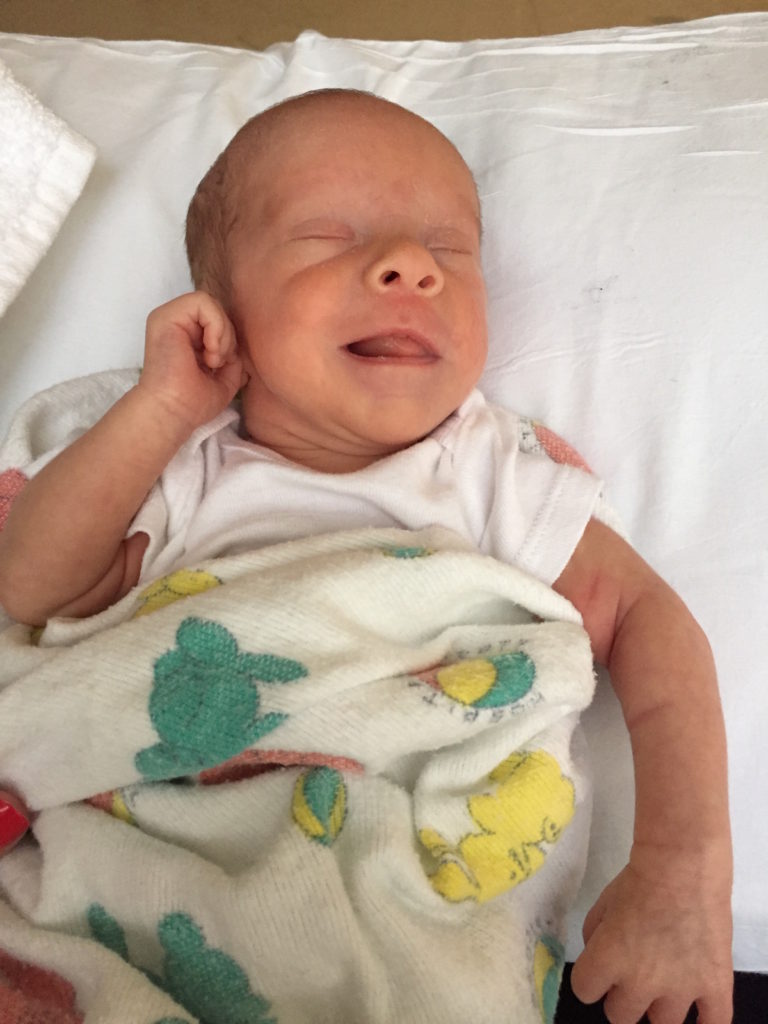 Finally, there is light at the end of the tunnel. We are so unbelievably excited to get Benjamin home and begin our life together. The last seven weeks have been quite trying and we have put our life on hold. We won’t ever have the same life we had before this all started, but we can’t wait to start a new one together, in our home, as a little family of three. 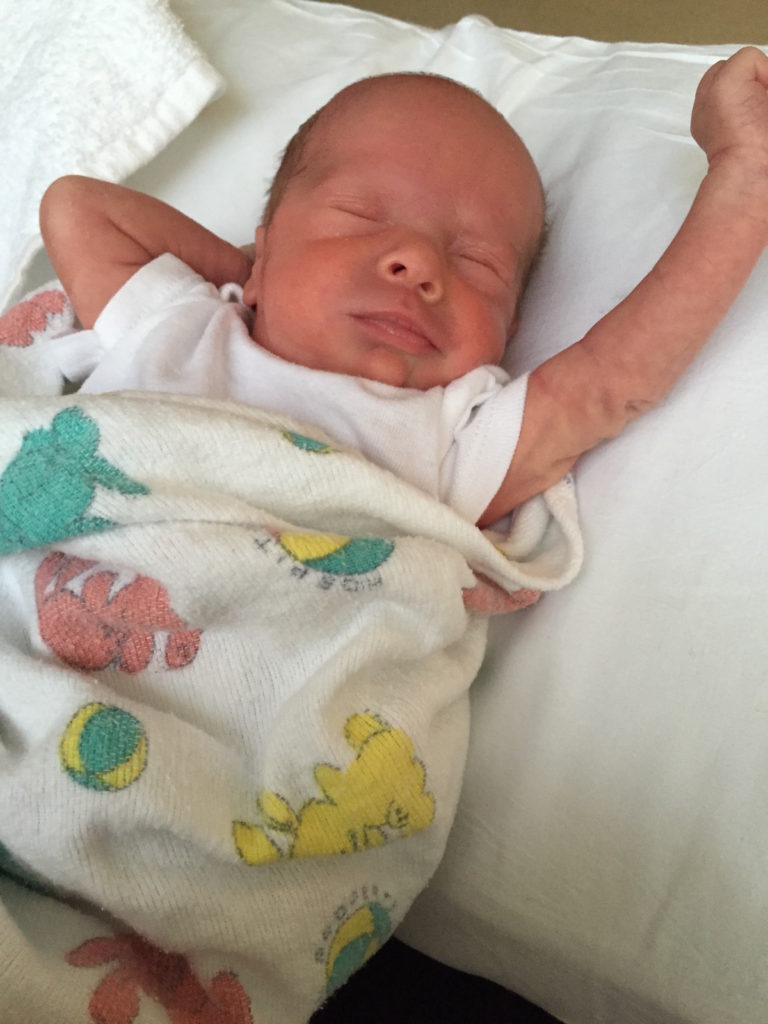