The latter part of our trip to Whistler ended up becoming a staycation. Under different circumstances we always welcome a staycation, though we wish it wasn’t because Ben was recovering from hand, foot and mouth disease. The timing ended up being great for Ben to be sick while Alex and I had nothing else going on and were both able to be home for the 5 days it took him to bounce back.

I had heard of hand, foot and mouth disease before Ben got it while we were in Whistler and was aware that it is no joke. Sadly for Ben, that’s the darn truth. HFMD is the @)(*)($@*$#($* worst. He got blisters all over his face surrounding his mouth, his hands and his feet and then the rest of his body had little spots like chickenpox. The blisters were also in his mouth. Some of the blisters seem to be extremely painful, particularly those in his mouth, so Ben was refusing to eat or would only eat a little at a time. We were pumping the Tylenol as often as possible and learned the hard way that Motrin did not do a darn thing to relieve the pain.

Poor kiddo was miserable for the better part of 36 hours, then the next couple days he seemed better but far from 100%. Today {day seven} he’s mostly back to normal, though he’s still in both a sleep and a calorie deficit.

We were really happy we came home from Whistler early. It made taking care of Ben much easier, particularly in the middle of the night. It was such a relief when he started turning the corner on Saturday. 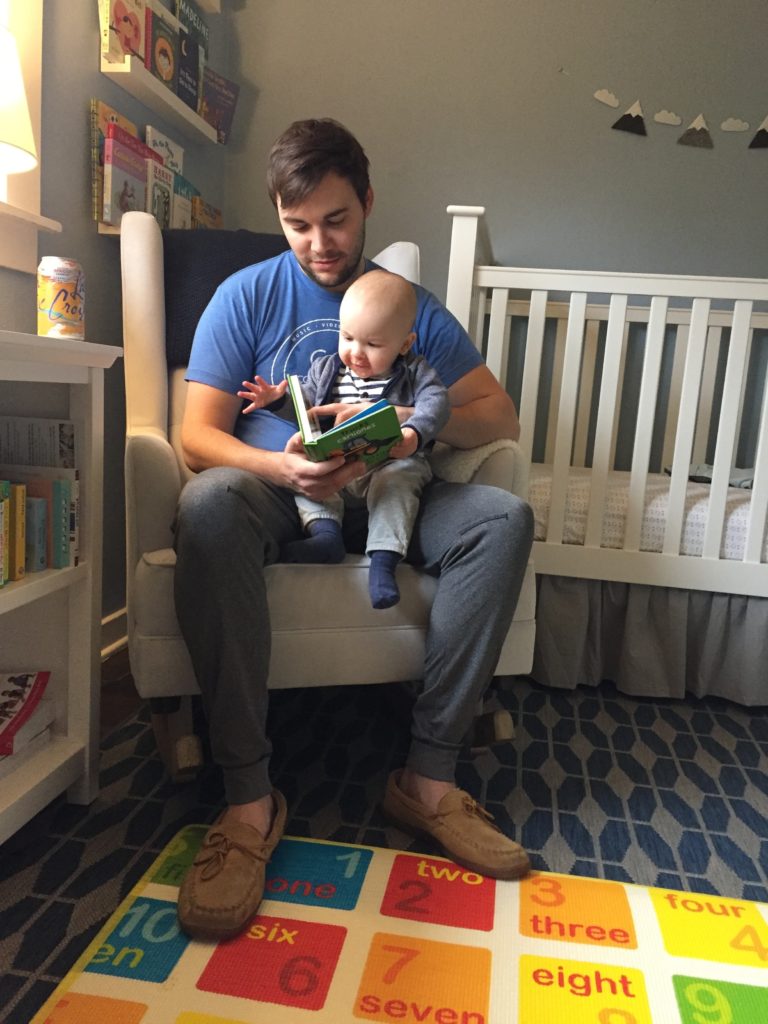 Over the weekend we got a few breaks in the weather and enjoyed some sunshine and warmer temperatures. I took Ben on a couple of long walks in the neighborhood so Alex could get some stuff done around the house. We created a giant {and very advantageous} spring cleaning list and managed to get a few things accomplished. I even got my entire weekend to do list accomplished – that rarely happened before Ben was born, let alone after. 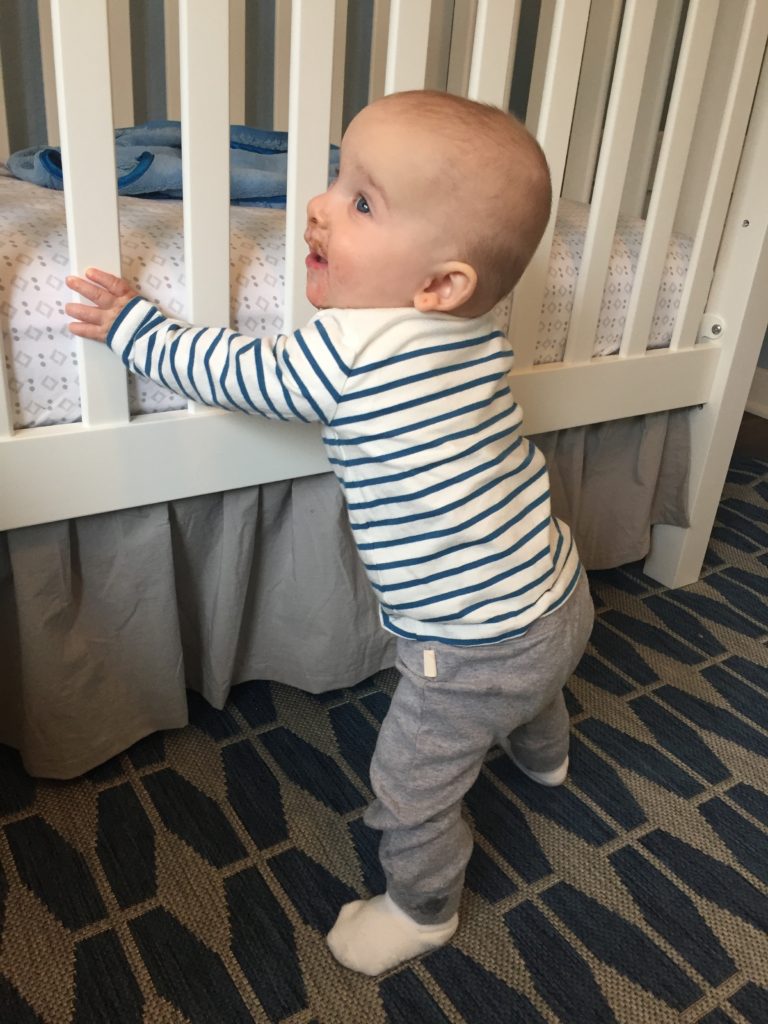 It’s Monday now and Alex is back to work and we’re mostly all back to normal. The blisters on Ben’s face have dried out and are starting to peel off. About 2/3 of the skin around his mouth has peeled off and is working on healing. Thankfully we all caught up on some sleep last night and have our fingers crossed that the rest of the week will only get better. 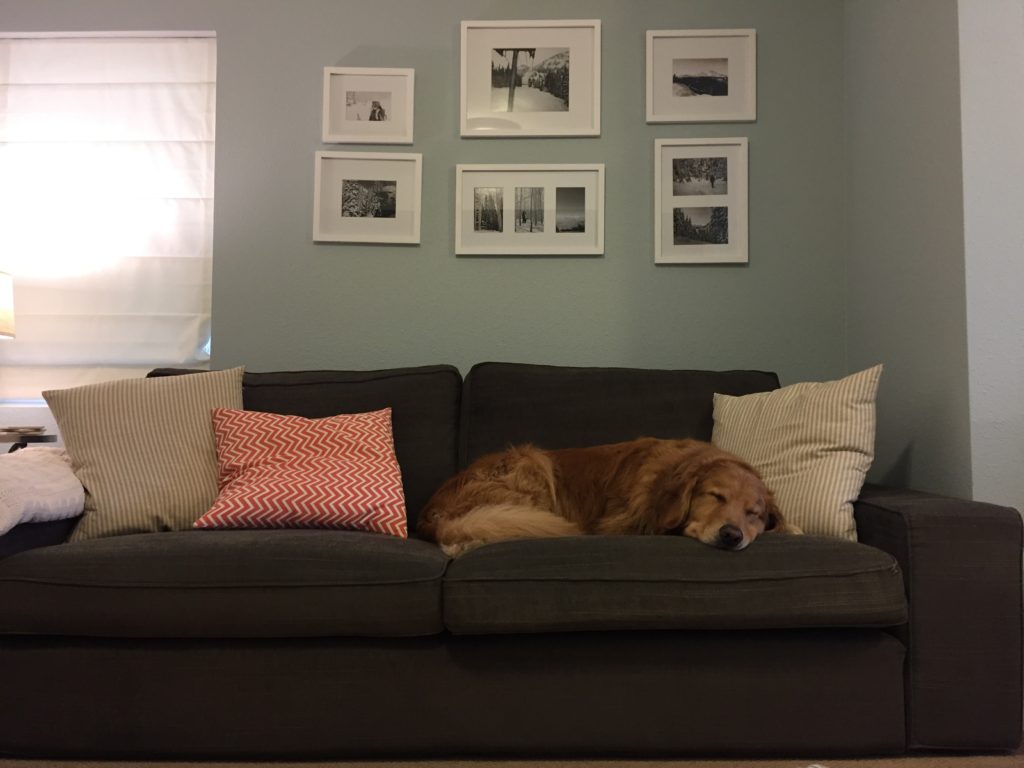