Can I just say I really don’t love referring to myself in the third person? It’s kind of obnoxious and I fully intended on not doing that but one day it crossed my mind that Ben almost never heard of me referred to as “mama” so I caved. And every time I refer to myself as “mama” I cringe but hope it means he’ll know what to call me one day soon…… and then I’ll resume being an adult who can form a grammatically correct sentence…..

Anyway! Last weekend our wonderful nanny signed on to watch Ben for an extra day so that Alex and I could high tail it to the mountains for a ski day just the two of us. It was really strange leaving Ben for so long when Alex and I were going off to do something together but we knew he was in good hands and he kept Edina entertained. 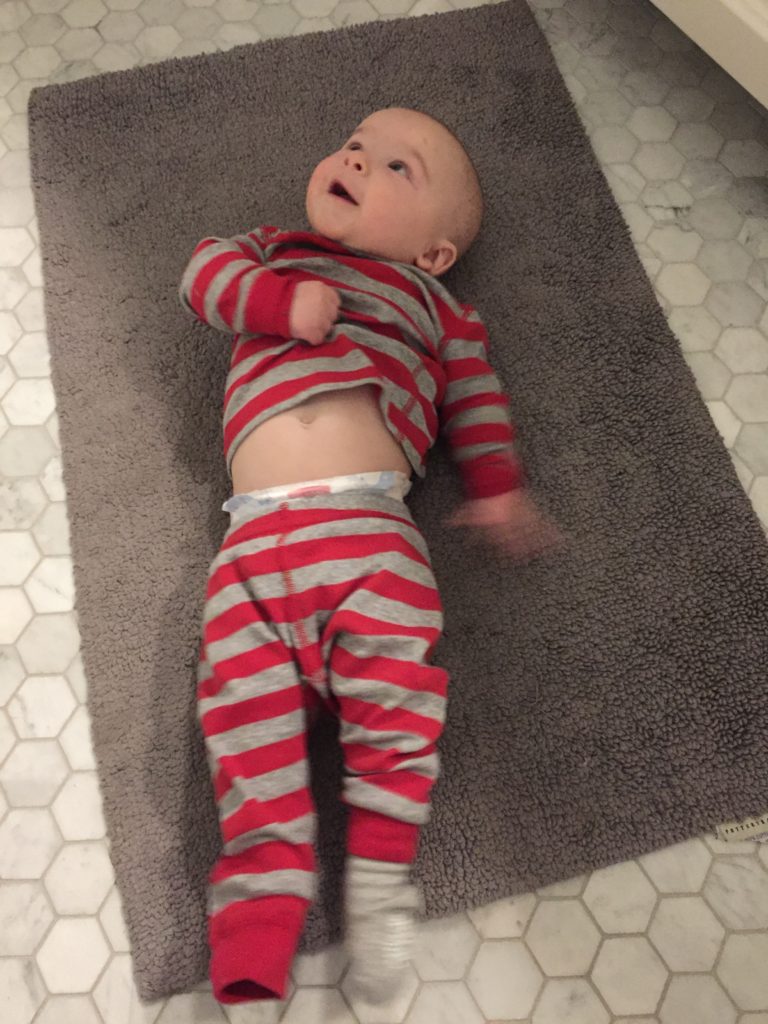 The forecast was predicting a powder day for us on Sunday. Unfortunately mother nature and the meteorologists were not on the same page, as is usually the case in Seattle. We got a little snow and a lot of wind. So much wind that the upper mountain was closed all day. Knowing the mountain well came in handy! There are some sneaky, awesome runs that most people don’t know about that we got to explore. 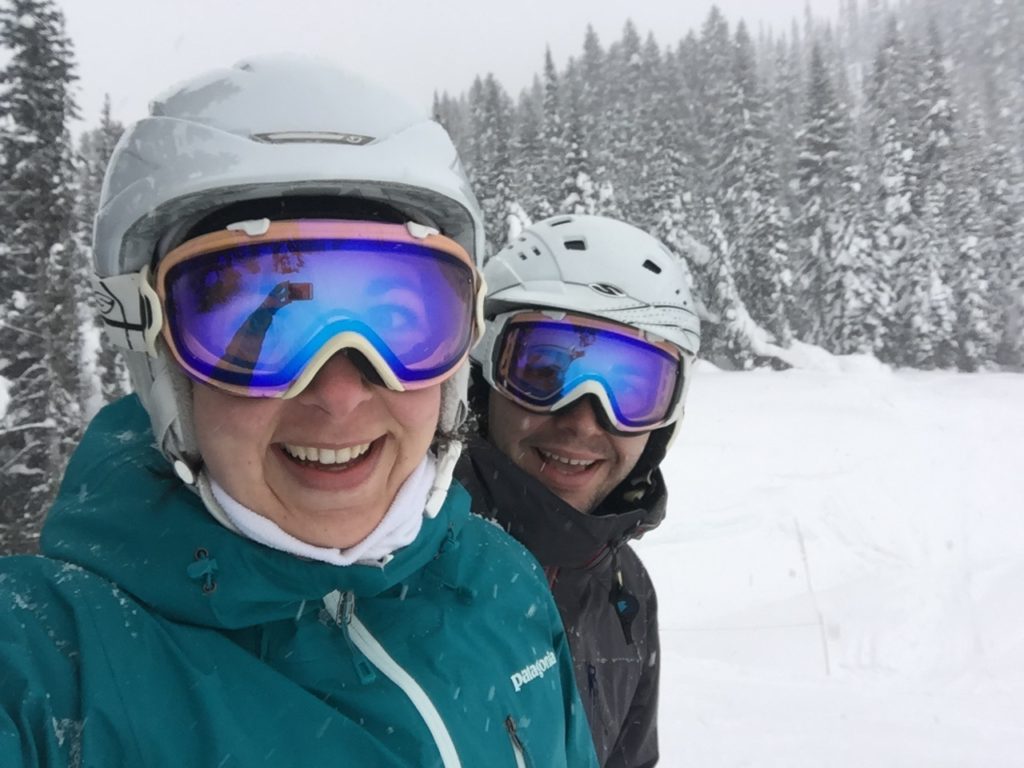 While the terrain was quite limited, the snow was actually really nice. We had a couple of great runs and both of us got to make a few powder turns, too! It felt so nice to be back on skis again. Even though our runs were limited we were really glad we were able to get out.

This year we won’t be clicking into our downhill skis nearly as much as we have in the past but we have made arrangements with our nanny to watch Ben once a month for the rest of the winter so we can ski. We’ve also got a ski trip planned for later this season. Cross country skiing seems to be a good supplement/compromise and we’re a-okay with that! We’re just happy to be able to spend time in the mountains.