Being healthy was something I had prided myself on. I wish that this winter I could say our household remained in better health. 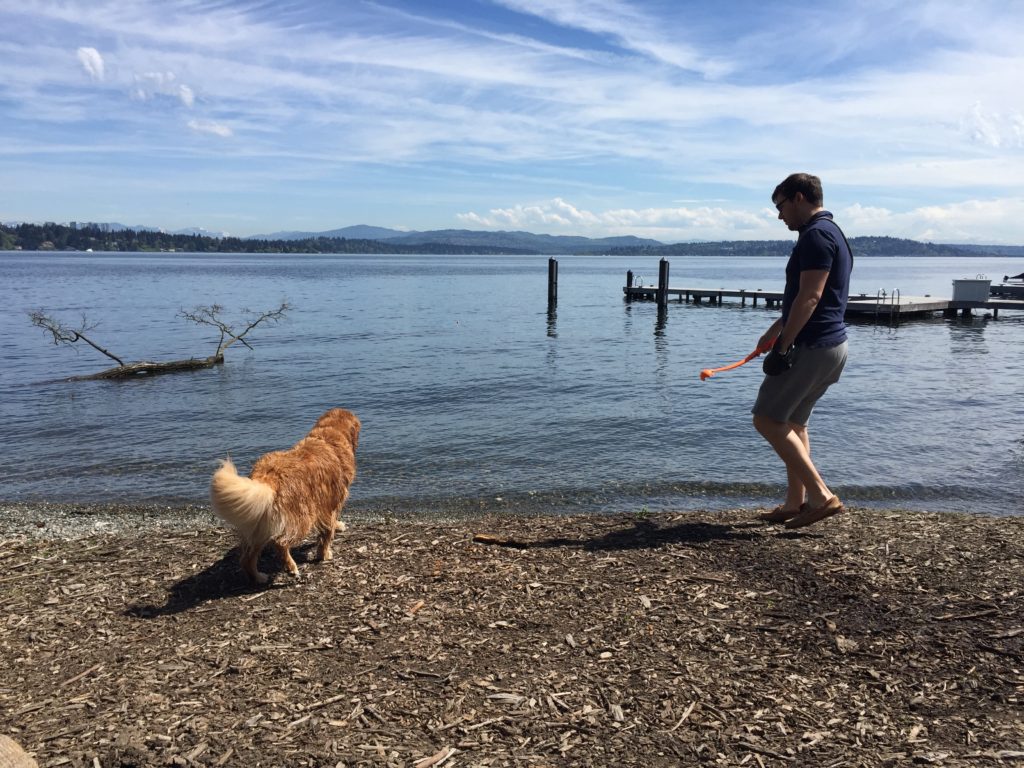 Ben has had more colds than I can keep track of. I swear his nose has been running constantly since mid-January. It seems pretty normal that Ben has had so many colds – I guess for his whole first year all of his colds are getting stacked one on top of the next. 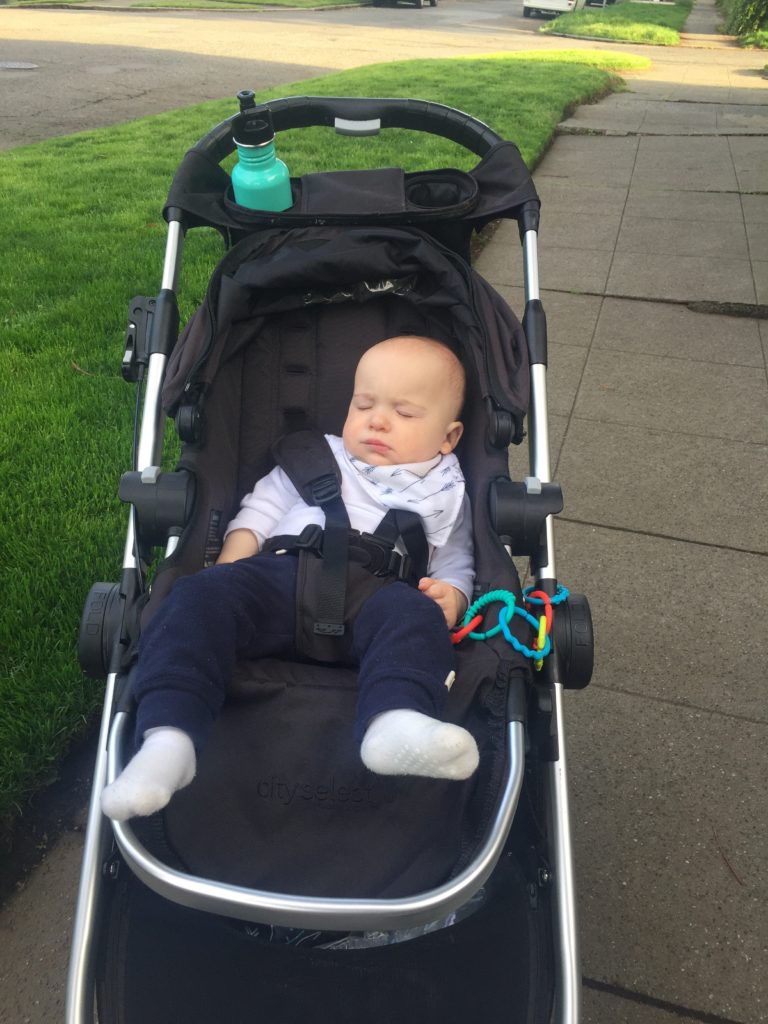 Finally, Ben is on the mend after his latest round of a cold and cough, which this time included an ear infection and pinkeye. He seems to be back to his normal, cheery self. It’s amazing what a difference it makes when he’s healthy. He sleeps well, he eats really well, he is in a terrific mood and he’s able to really nail the developmental milestones. 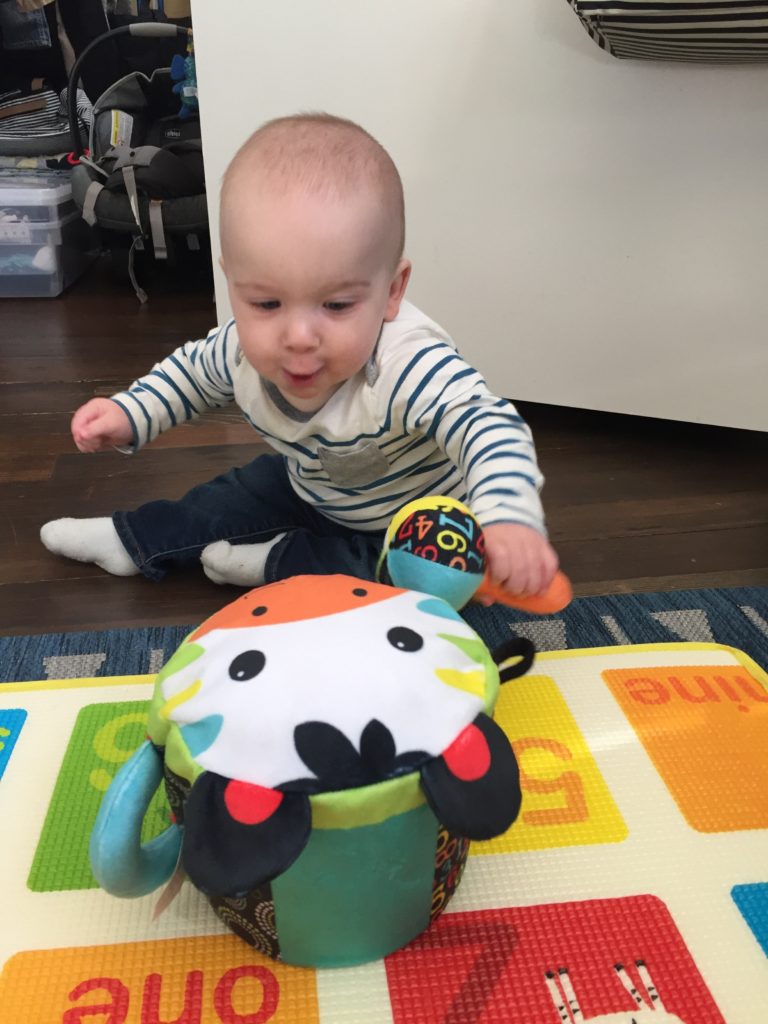 Thankfully Alex and I have been able to stave off most of the illnesses, though both of us have gotten several long-lasting colds this winter. This last week I got hit pretty hard with a migraine that landed me in the ER only to wind up with bronchitis the next day.

Here’s to the end of cold and flu season….we are ready for summer!!