We’ve had kiiiiind of a lot going on since I last posted about our early-March trip to Arizona! Not only has spring come to Seattle, but it feels like we’re in a new season in our family, too. 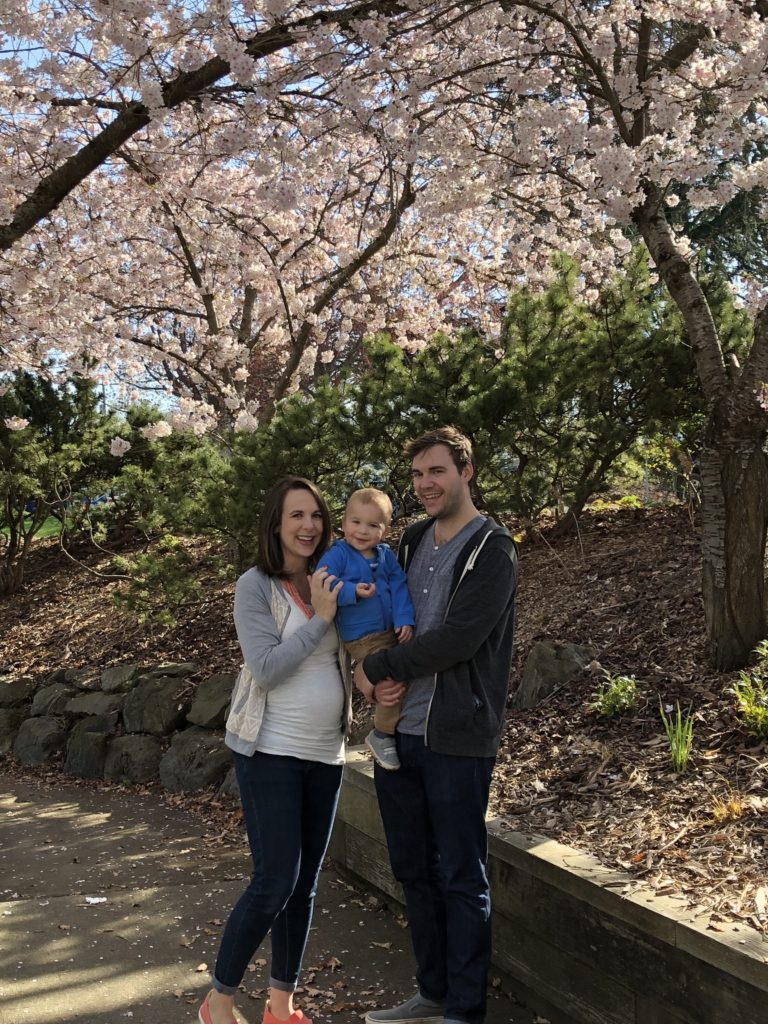 Just after we returned from our vacation, Alex began his new job. He’s now three weeks in and is working at a very large tech company that is based here in Seattle. So far, he loves it. He really likes the autonomy, the increase in responsibility, and definitely the commute. His office is close to downtown Seattle and he has loved riding his bike almost every day {3 mile commute – hard to beat!} and he is enjoying being in a more vibrant environment. 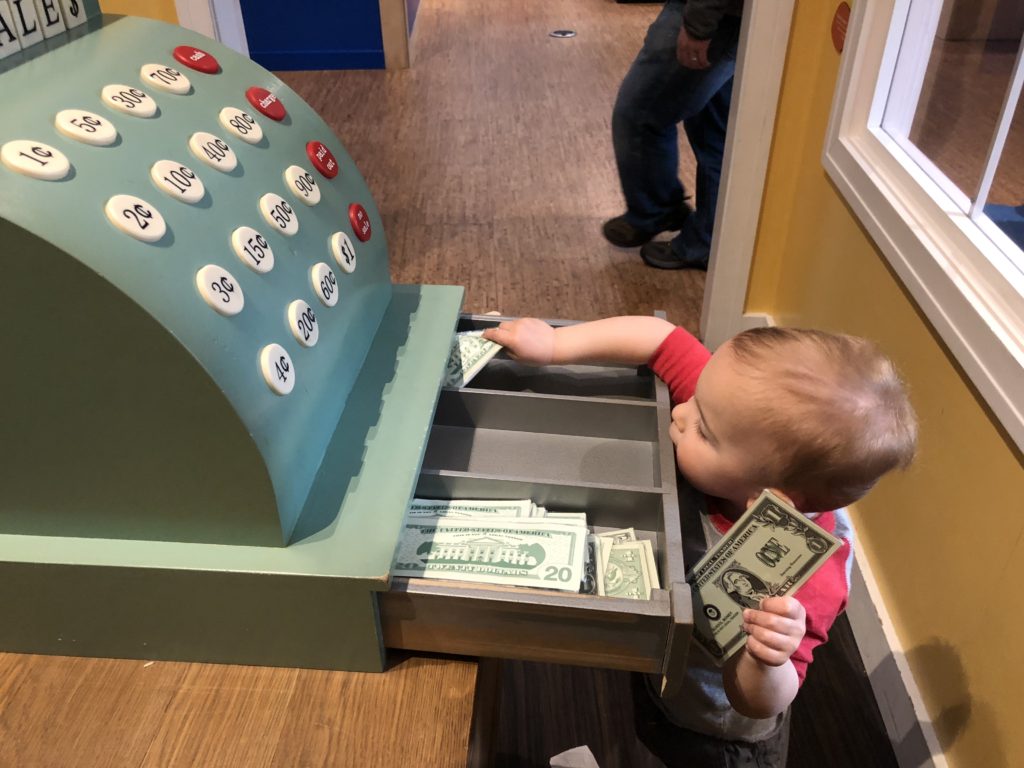 The transition to his new job has been fairly easy so far in terms of its impact on our family. We’ve adjusted our morning routine a bit, and Alex is getting home only slightly later in the evening. So far, he’s been home almost every night for dinner, which is a goal we both have. Navigating a new benefits system and insurance policy has been pretty straightforward. I expected to feel the change a lot more. Ultimately, all that matters is that Alex is happy, and that definitely seems to be the case.

At the beginning of Alex’s second week of his new job we came to the realization that our childcare situation was not working out as well as we had hoped. Ultimately, we decided that we needed to move on from our au pair and find a replacement for her. 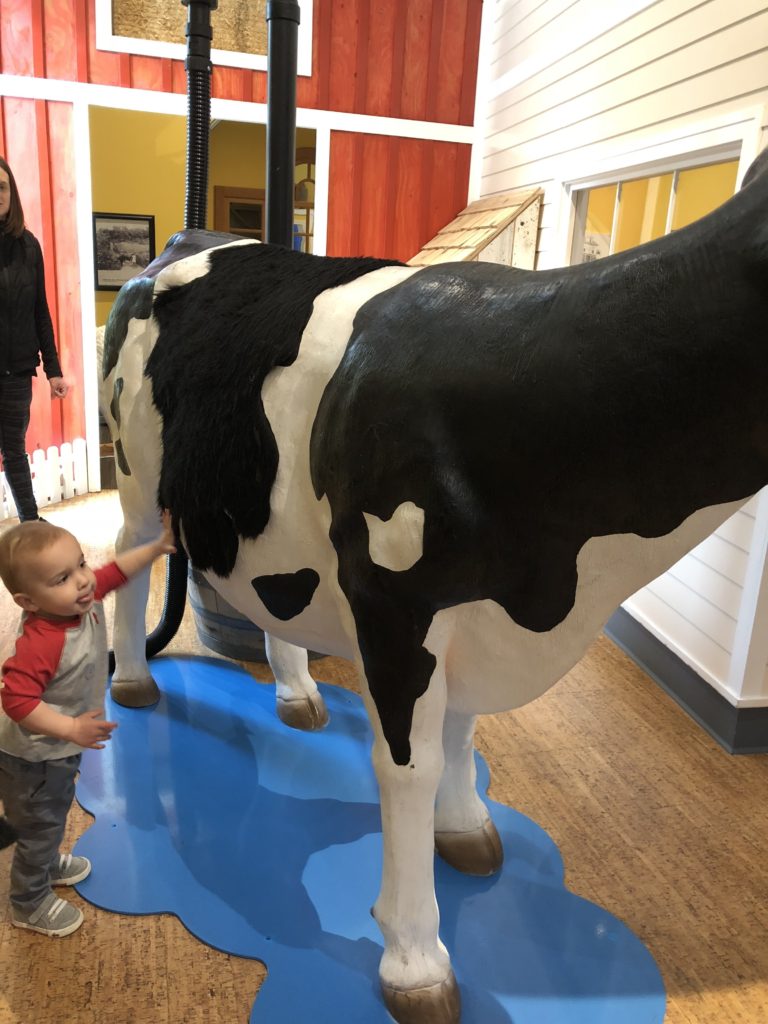 For about a minute we toyed with some alternate ideas that strayed from having an au pair. Then we realized the cost of having to pay for two separate childcare arrangements for our kiddos {once the baby is born this summer} and realized that an au pair fits very well with our family’s desires, as well as our budget. 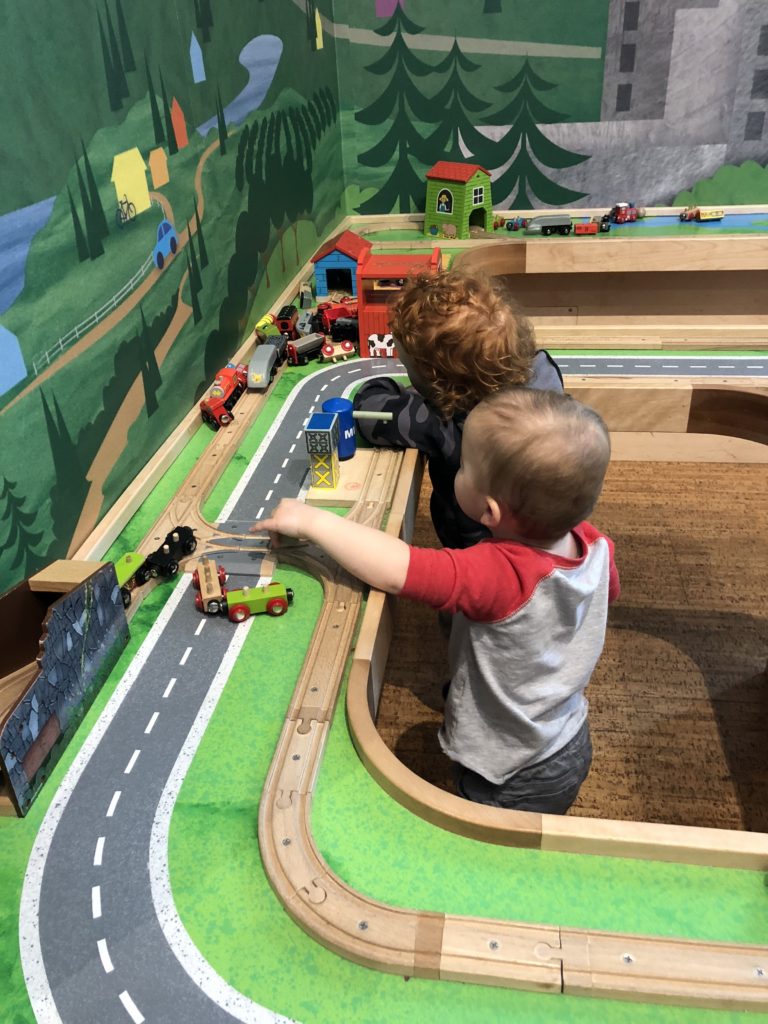 Things happened very fast once we made the decision to enter the re-match process. We ended up finding Stacey, a lovely British au pair awaiting a re-match in New York. Stacey was available to begin almost immediately and we were able to work out the logistics so she arrived five days after our re-match process began. 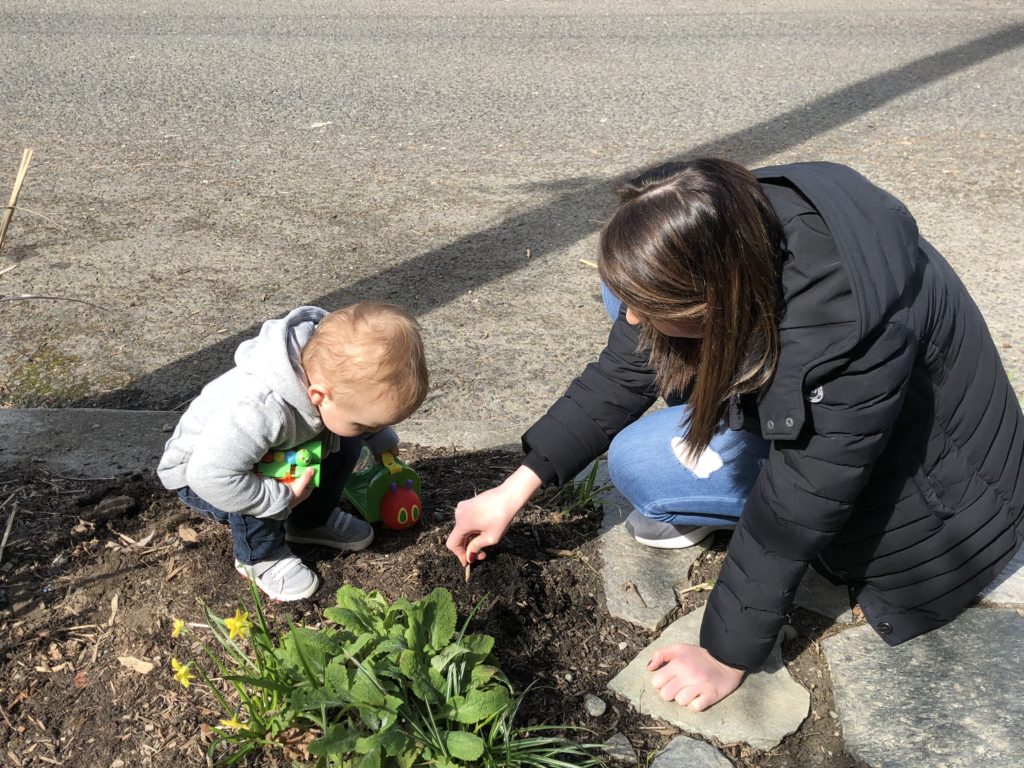 We had a few days, though, where we had childcare gaps, so Alex’s mom “Grammy” came out to watch Ben last week. The two of them had such a special time. Grammy has unlimited energy, it seems, and kept Ben entertained and taught him new things all week long. We were so grateful for the time that they had together.

In the background while all this has been going on has been the final pre-construction process we’re managing to get our mountain house ready for building! A huge high five goes to Alex for navigating that. We’re SO SO close to breaking ground.

Now we’re about to start our first full week with Stacey as Ben’s solo caregiver. We’ve had several days of training and getting acclimated to our family and the city and I think she is ready. So far she is fitting in extremely well with our family and she and Ben bonded right away. Stacey is very sweet, comes with a ton of tot experience {baby too!} and is very conscientious and intuitive. I think we are in good hands! 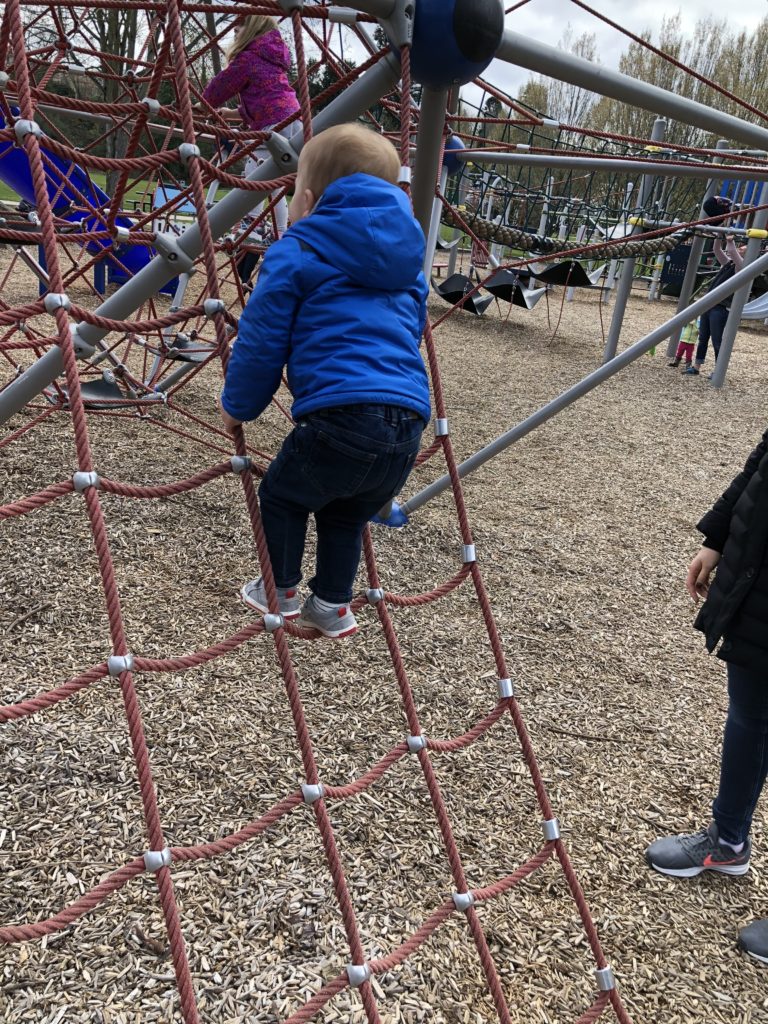 We are very, very happy to be into a new month and a new season here in our little house. I have a feeling this season will be a great one and we are looking forward to it!