Time is flying by {thankfully!} and our little boy is two weeks old! We have had so much fun getting to know Ben and seeing his personality start to show – he’s such a character already. We can’t wait to continue watching him grow up. One of my favorite things about Ben is how expressive he is – he’s always making some ridiculously cute/funny face – it’s hilarious sitting there watching him. He is an extremely content baby – he seldom cries and seems really chill – hopefully that keeps up! 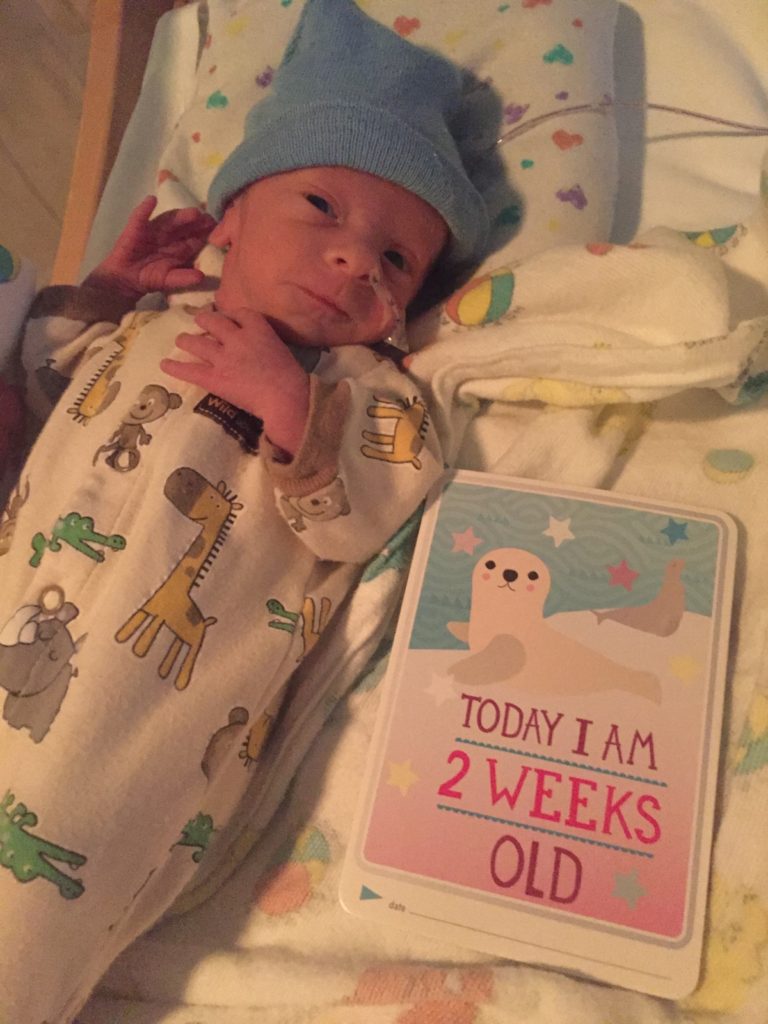 Here’s what’s going on with Ben: