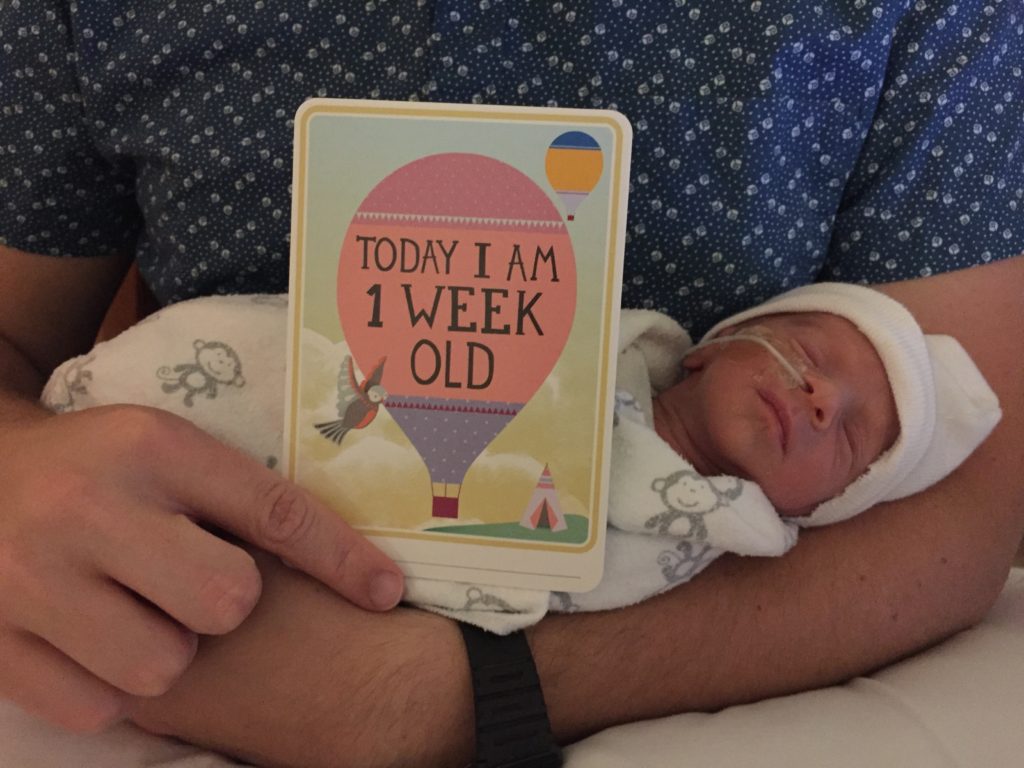 Ben is doing amazingly well and has had a really, really good week of growing, eating and sleeping – his three primary goals in life right now. 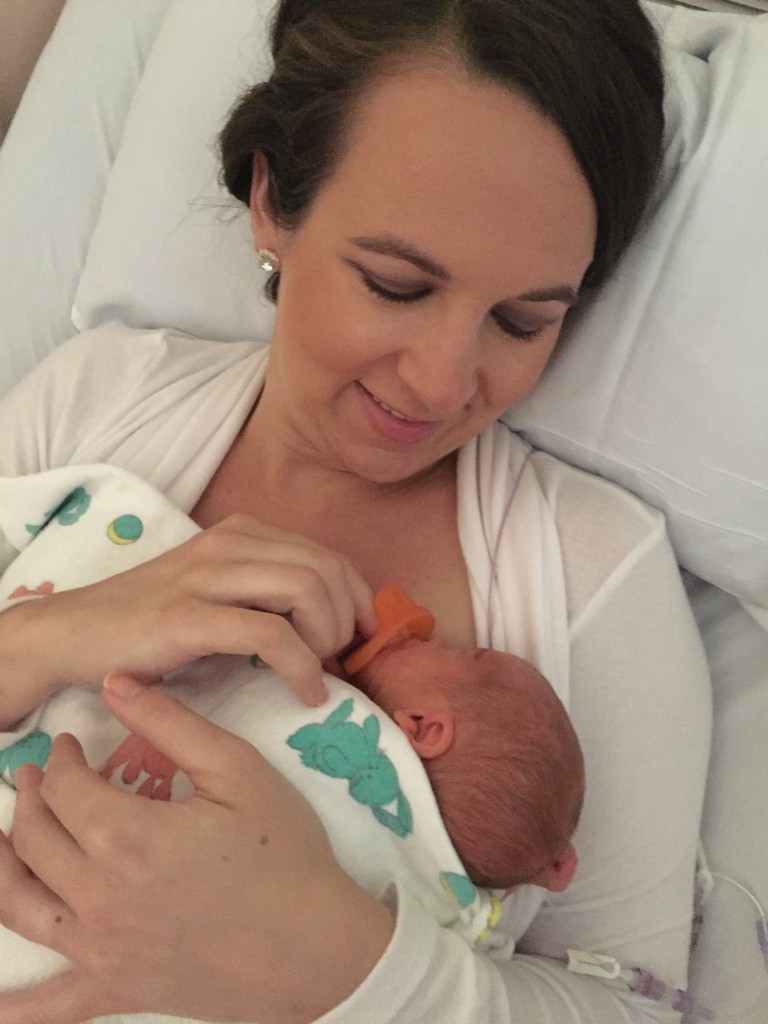 Here’s the latest on Ben now that he’s in his second week of life: 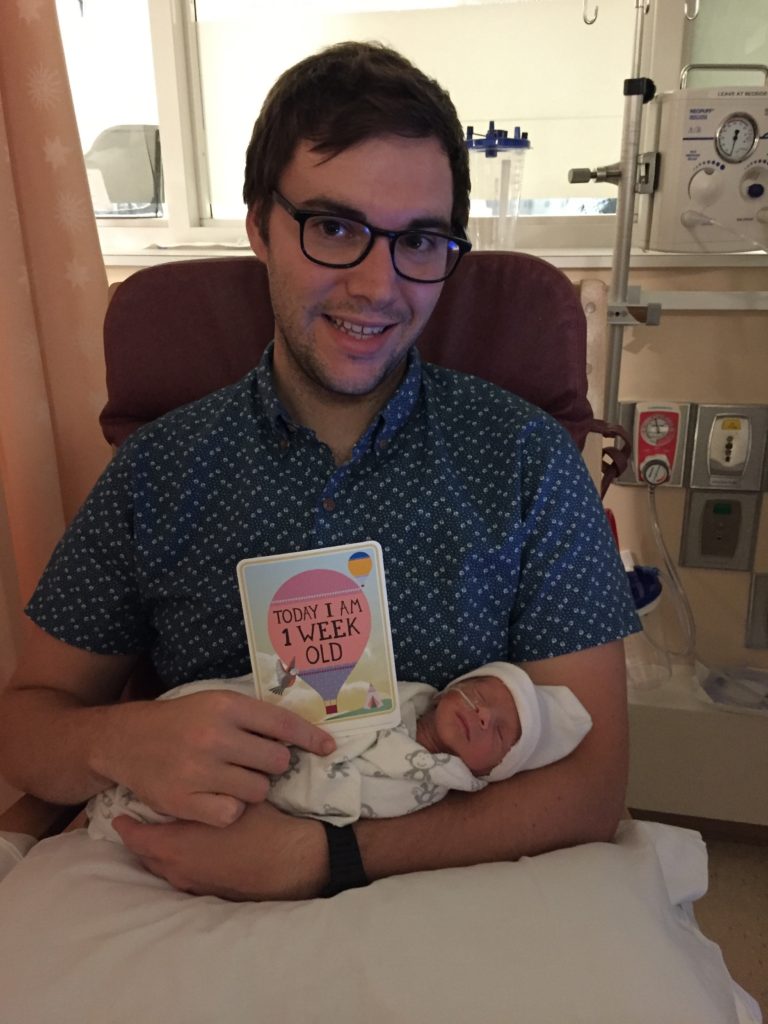 Overall, Ben is doing really well! Again, his life goals are eating, sleeping and growing and that’s exactly what he’s doing. I’m spending several hours with him during the day, primarily doing skin-to-skin, and then we go back for a visit with Alex after he gets home from work. While we’d rather he was home, it’s clear he still needs to learn how to eat before it’s safe for him to be here with us. We’re crossing our fingers that he’ll be home by the end of June, but that’s up to him to decide.