Alex and I packed up our car and headed for Crystal Mountain yesterday to take advantage of the ski season getting started! Last year our ski season was very short-lived in Washington – there was only one day where we woke up at our house and drove to the mountain and skied in Washington last year. Usually we have at least 12 if not many more of those days each ski season. 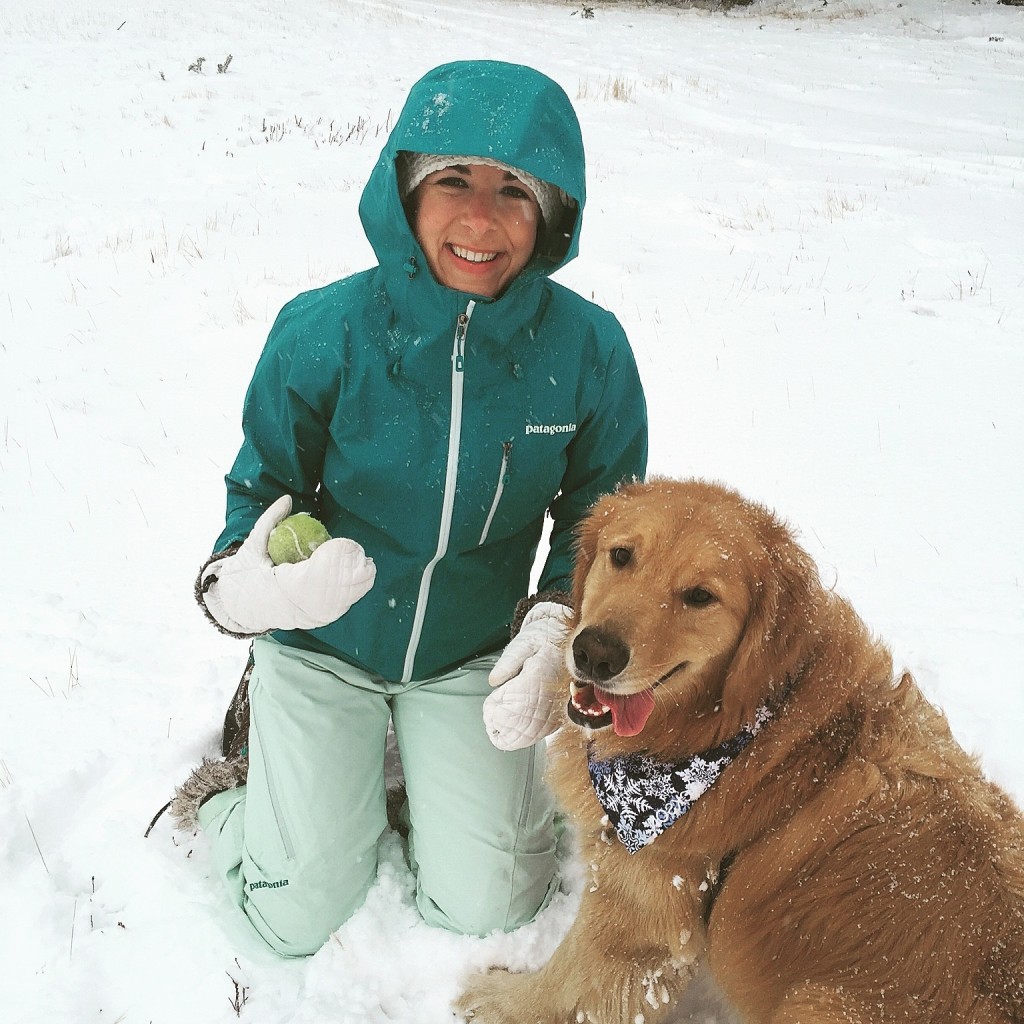 The projections for this ski season aren’t great, but the last thing I heard was it’s supposed to be a good early season so we wanted to take advantage of the snow while it lasts… 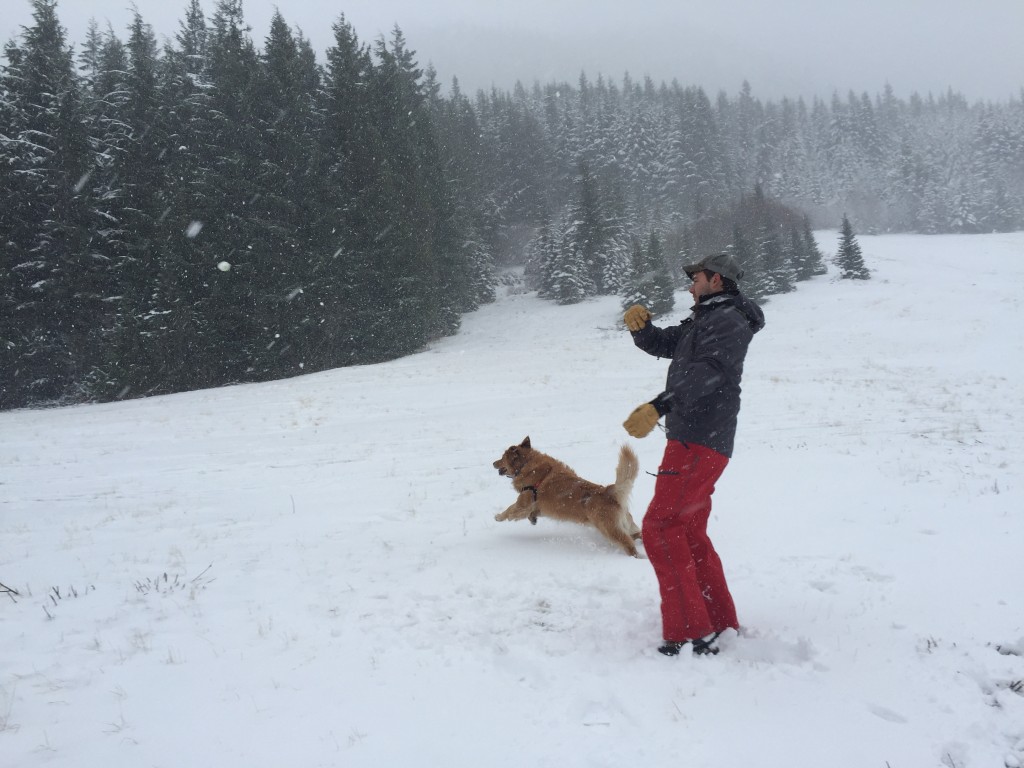 Jackson loves the snow, so knowing it would be a short day for us, we decided to bring him along to partake in the fun, too!

When we arrived at the mountain it was snowing like crazy and it was really windy. Unfortunately the wind was so strong they had the upper mountain closed, so the operations were very limited – just the beginner areas were open. 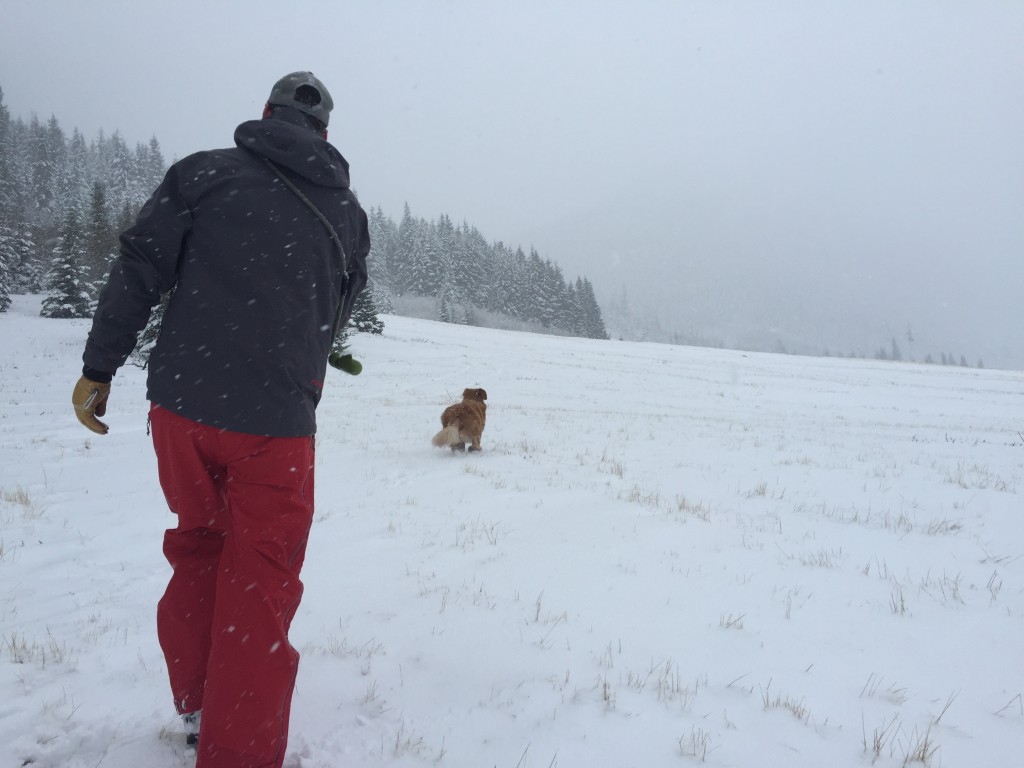 I think the beginner areas are the most dangerous spots on the mountain so I avoid them at all costs. We took a few runs before getting hungry and calling it a day with lunch up in the Bullwheel Restaurant. We had a short day skiing but it was so, so, so nice to get out in the snow and play in the mountains!

It turned out that Crystal received 17″ of snow from Saturday morning to Sunday morning and ended up opening almost the entire mountain this morning, so I guess we picked the wrong day! Oh well – I’m pretty content hanging out by the fire at home today! 🙂