I can officially say “I’m six months pregnant!” now, which certainly sounds real! Now that I’ve reached that point, the most exciting thing is that the baby has reached the point of being viable outside of the womb. Hopefully he still won’t make his arrival until July! 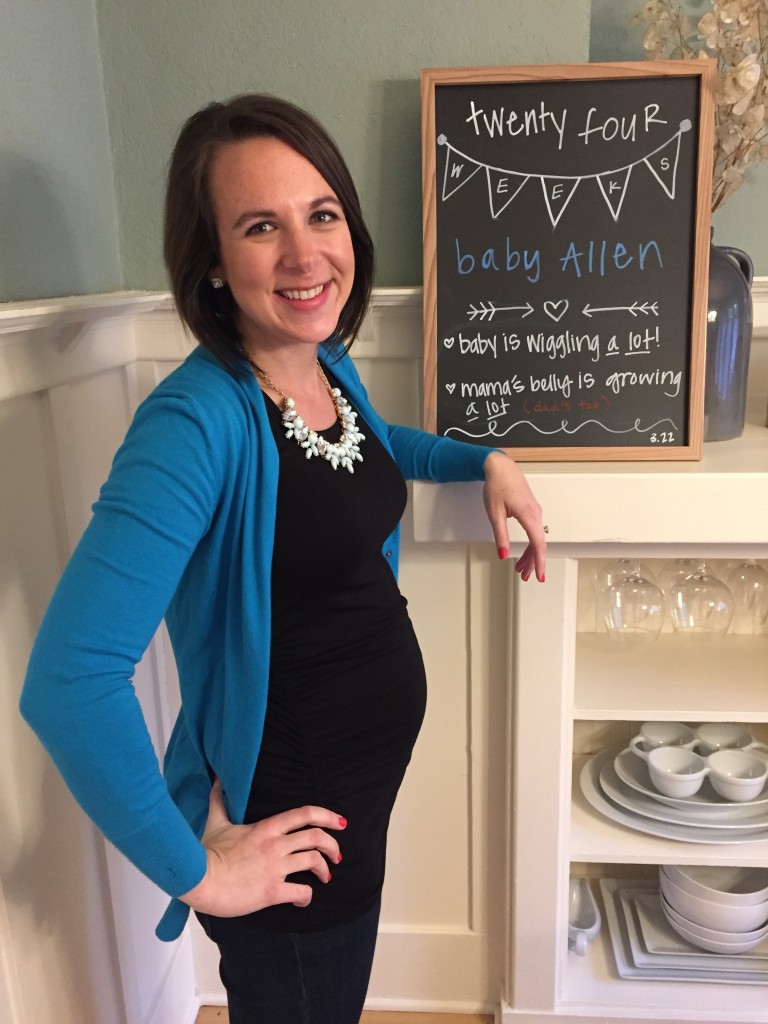