2014 has been a year to remember. I think it’s safe to say that it has been our busiest year ever, filled with trips, new experiences, strengthened friendships and a lot more sunshine than usual. 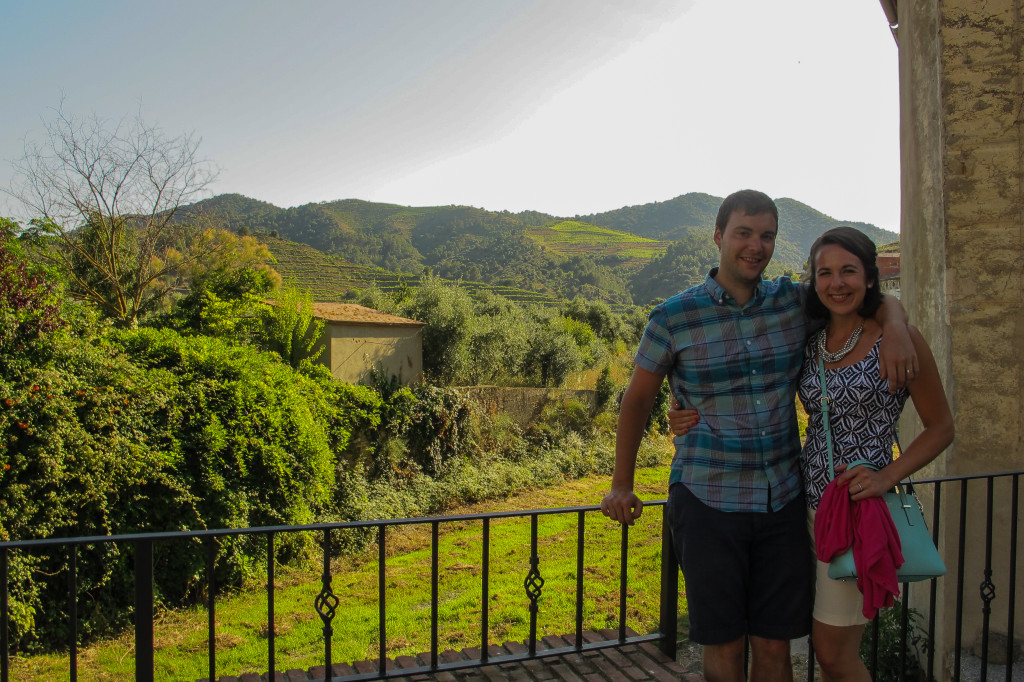 The year started with a crummy ski season and a reeeeaallyyy bad case of the flu. The 2013-2014 ski season marked the year we skied the least since we moved to Seattle. It was a shame, too, because we didn’t take any ski trips in 2014.

We had several visitors throughout the year: my dad came to ski with us twice, once bringing my brother; Bryan and Sarah visited us for a long weekend in January, as did my mom.

We finished off the winter with a little Leavenworth getaway with Alex’s parents. Somewhere in there we managed to take a little weekend trip to Crystal with the Buffingtons, Millers and Sally and Ian, only to ski in the rain. 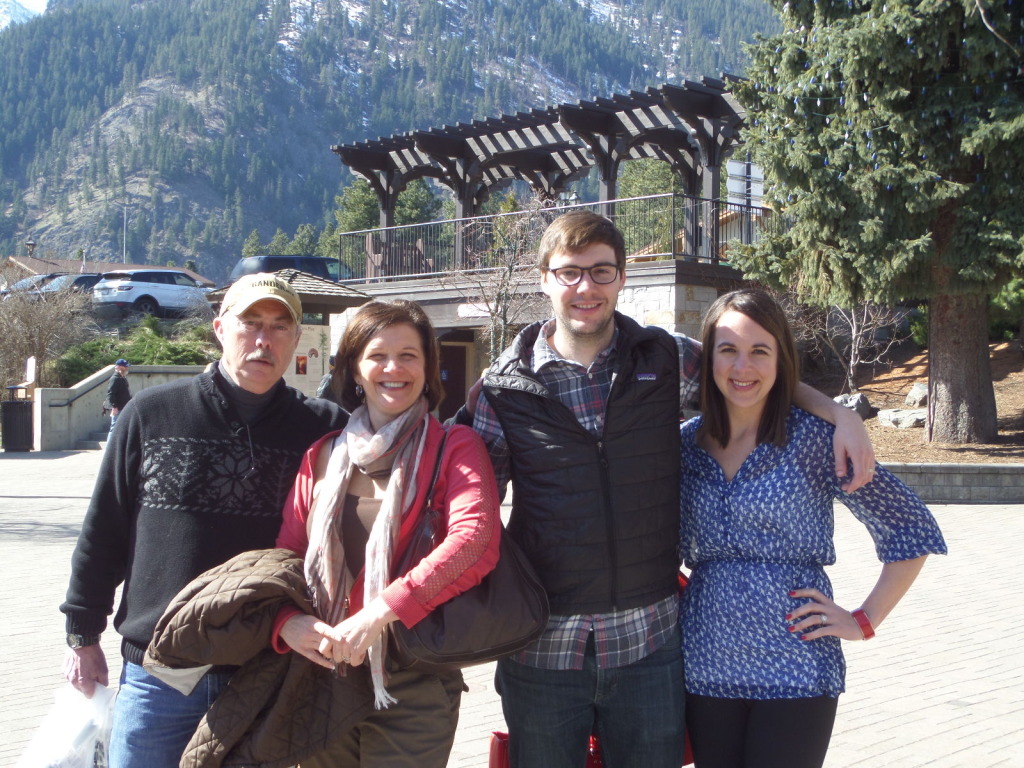 Spring came early to Seattle and filled the city with an abundance of sunshine and glorious weather. We celebrated our third anniversary and spent a bit of time working on our yard, per usual, and trying our hand at some gardening.

Alex broke his wrist and several ribs in an unfortunate bike accident. 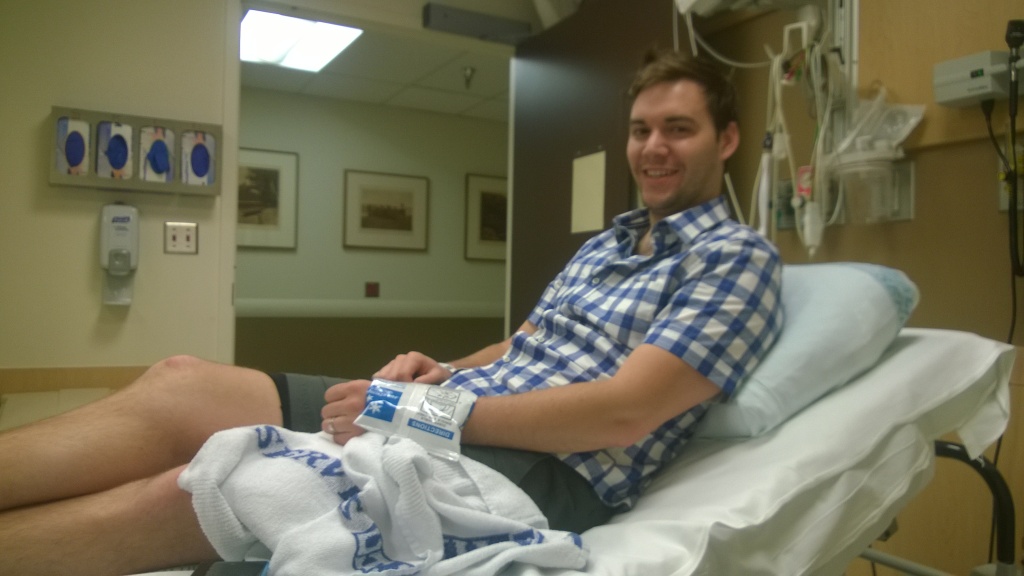 As a trial-run for our Europe trip we headed up to Vancouver, BC to be “International” tourists for a weekend in May. 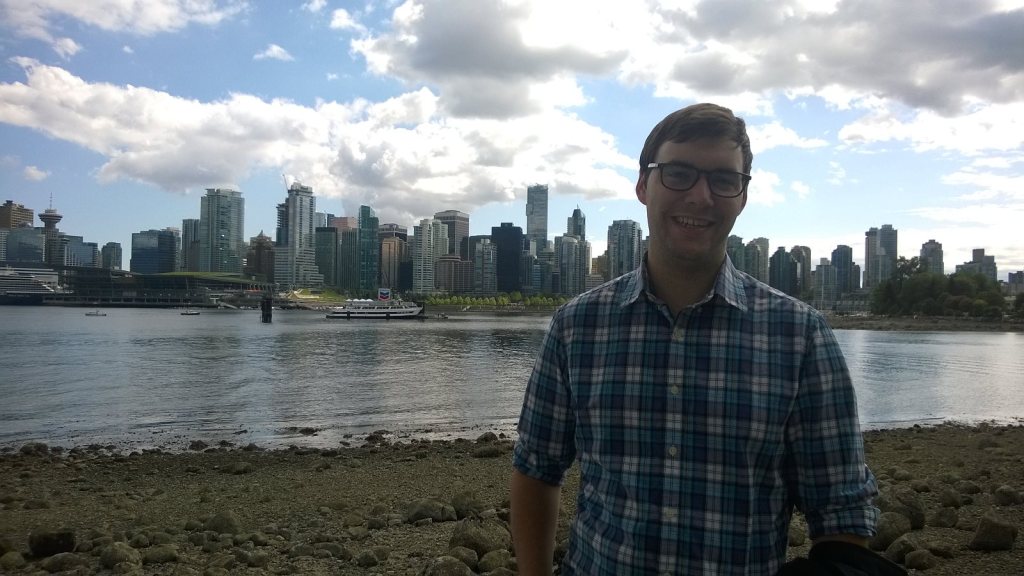 I jetted off to DC and Annapolis for Alina’s bachelorette party. We also hired a dog trainer to help us be better puppy parents.

Once June hit it seemed like the fast forward button got pushed and time just raced right on by. We spent an incredible month tooting around Europe, stopping in Italy for Alina and Alberto’s wedding, then moving on through Switzerland, Spain, London and Amsterdam, before ending our major vacation in Minnesota for Cammy and Adam’s wedding.

The rest of the summer was just as busy and included a camping trip near Mount Rainier with our great friends, the Millers and the Buffingtons.

Alex went to Chicago for Bryan’s bachelor party, then we both went to Lake Geneva for Bryan and Sarah’s wedding the following weekend. 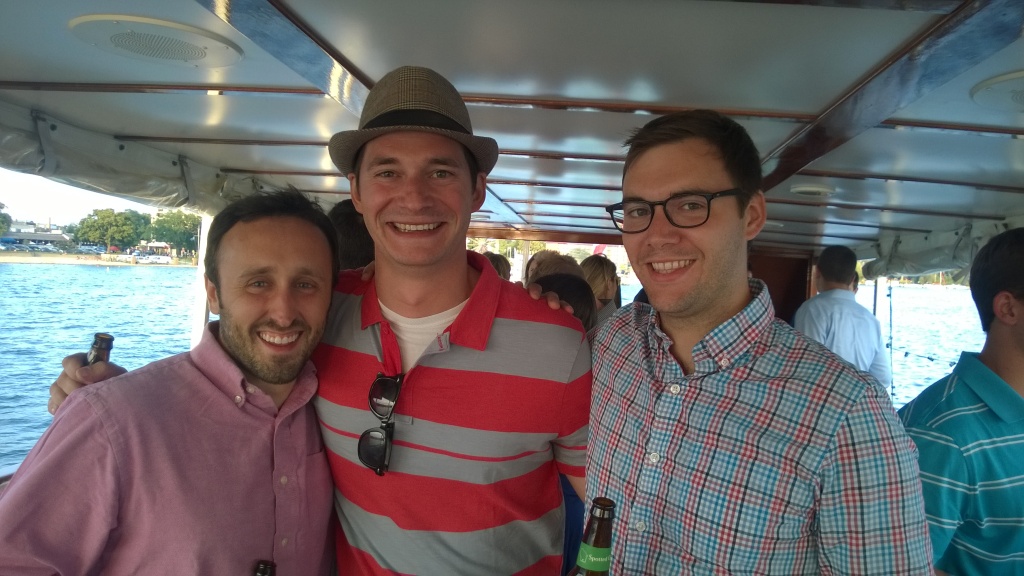 The next weekend we took a trip to Suncadia to celebrate Dave and Trish’s wedding, then we unofficially ended the summer with a Labor Day trip to Walla Walla with Alex’s parents.

Alex’s cousin, Bryan, came to visit for a quick weekend, as well as his friend Nick, who came for a weeklong trip. Thankfully I had the foresight to re-decorate our guest room, as our house turned into a hotel for about a month!

Fall marked a bit of a slow-down. We spent a weekend in Minnesota for my high school reunion, then celebrated ten years together with a staycation in Woodinville before we took our annual weekend trip to Leavenworth with several friends to celebrate Oktoberfest. The rest of fall meant relaxation for us.

The last month of the year has been a favorite, as we got into the holiday spirit by baking {56 dozen} cookies for our neighbors and family, planning and hosting our first annual holiday party, as well as our Christmas trip to Leavenworth.

Our pets were healthy, happy and fairly well-behaved this year. It was a great year for them too! 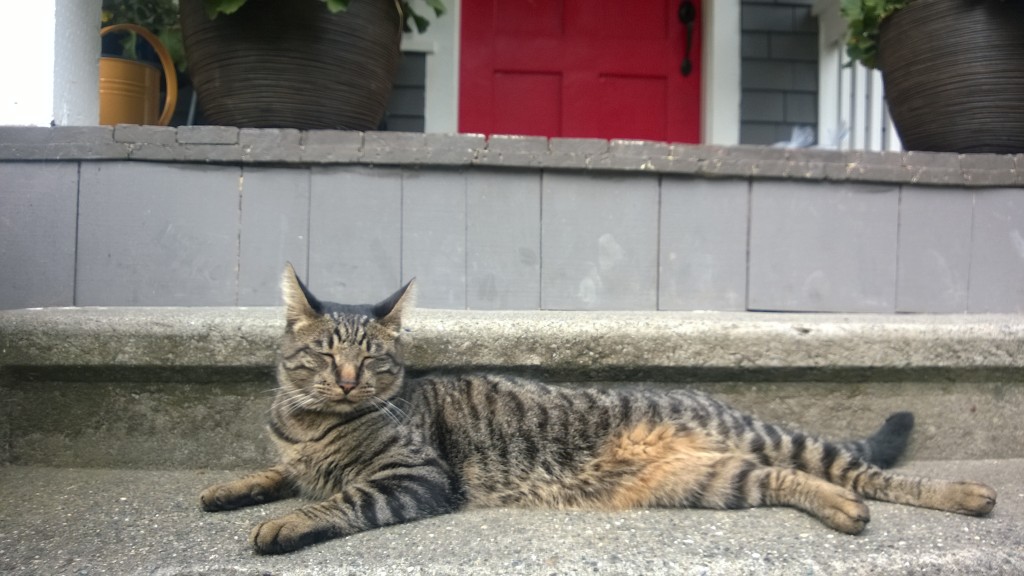 Finishing out the year in Utah by taking a ski trip just the two of us is the perfect cessation of 2014. We have SO much to look forward to in 2015… Bring it on!