In case you missed it – we just shared some big news: Ben is going to be a big brother this summer! His little brother or sister is due to arrive on August 8th. We are so excited to have another little one around and for Ben to have a sibling! If baby #2 arrives on time, Ben and his brother/sister will be 26 months apart. 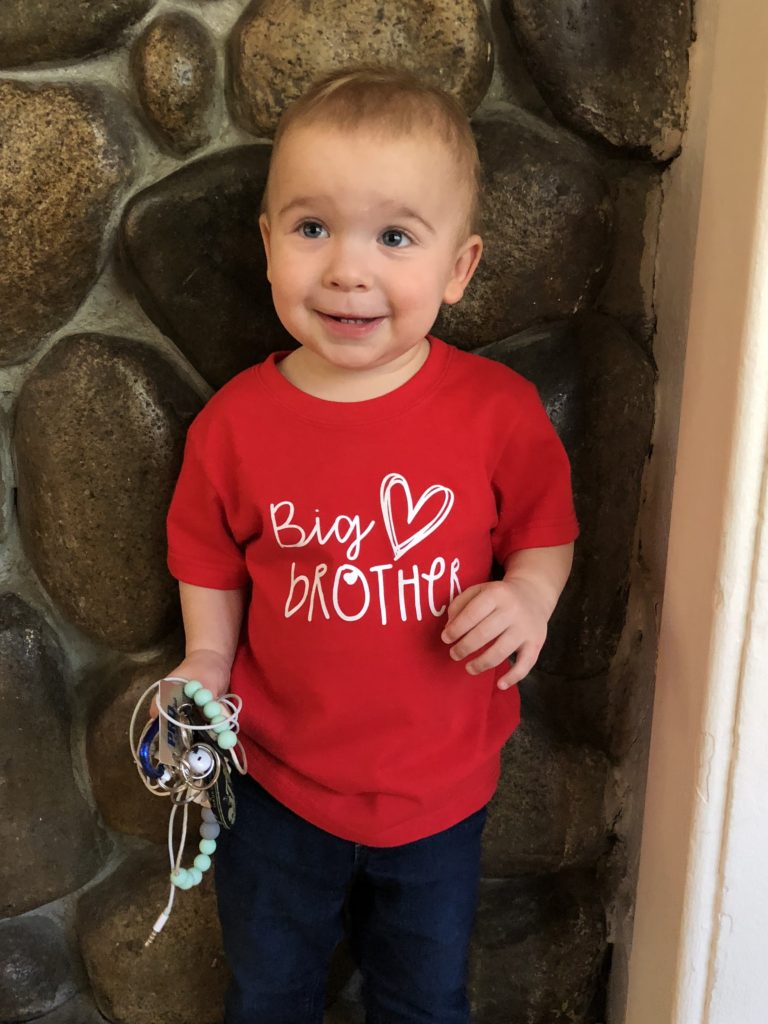 Life has been a liiiiittle crazy lately – it turns out it’s rather exhausting being pregnant with a very active toddler, especially when it’s coupled with hosting the holidays and going through a major childcare transition.

I found out I was pregnant pretty early on and very quickly the pregnancy symptoms started to appear. I was probably only 5 or 5 and a half weeks before the nausea set in and by 8 weeks it was full-blown morning sickness combined with sheer exhaustion. There was about a week where I was completely out of commission, couldn’t eat and felt absolutely miserable. A quick call to the doctor turned it around, though. It seemed like all of the pregnancy symptoms peaked around 8-9 weeks and have sloooooowly subsided since then. This week {15} I feel almost normal – thank you second trimester!! 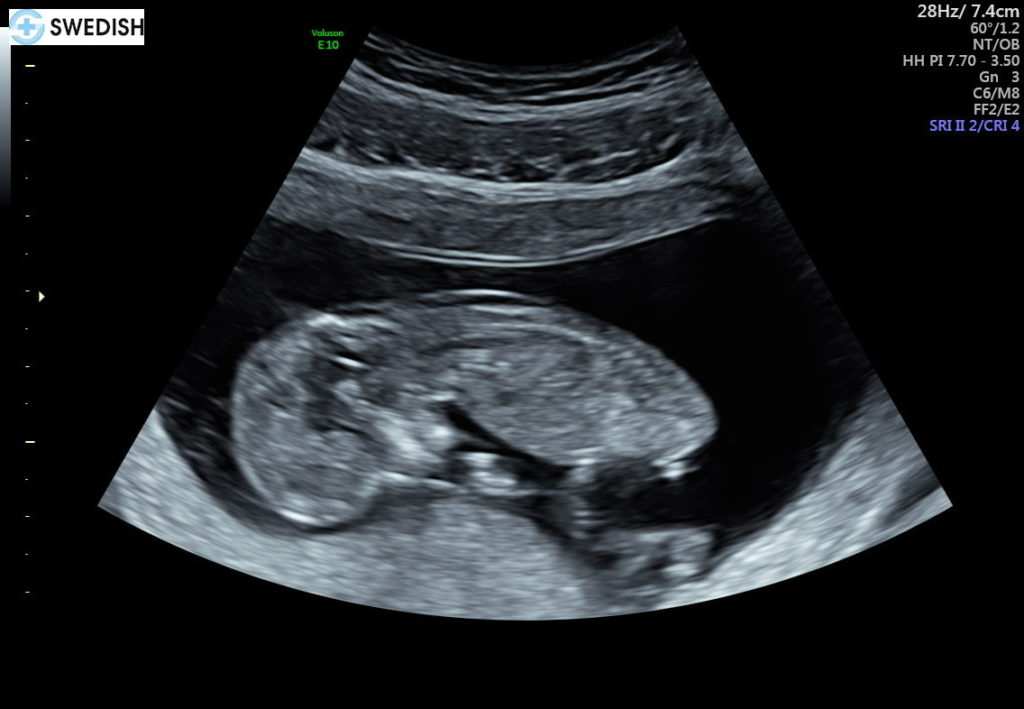 So far my food preferences have been all over the place. They were pretty regular until around 7 or 8 weeks and thankfully I made it through our prime rib feast on Christmas without feeling averse to anything I prepared. I didn’t have chicken for about two months because it grossed me out. Ice cream is heavenly. I’ve been really excited about feta cheese and plain sparkling water, as opposed to flavored. Coffee has been hit-or-miss {I went almost 2 weeks without having coffee during the rough part!}, and sweet things have been sounding very good. Cereal is great – I wake up in the morning and first thing, have a bowl of cereal with my vitamin B6 {anti-nausea}. Thanks to my new blender I’ve been making smoothies every morning – such a great way to start the day! No crazy cravings or anything like that {yet?}.

This pregnancy is still considered high-risk because of the complications I had with my pregnancy with Ben. I’m under the care of a group of perinatologists {high-risk pregnancy doctors}, and conveniently, their clinic is very close to our house. This is the same group that I received care from in the end of my pregnancy with Ben. I will have an ultrasound at least every 4 weeks for the whole pregnancy and it seems like an appointment with a doctor at least every 2 weeks. Per the recommendations of the doctors, I started taking baby Aspirin at 12 weeks, as it can help with the blood flow to the placenta.

I’ve had two great ultrasounds so far {8 and 12 weeks} and the baby looks great and even looks a little big! It would be so funny to have two kids on opposite ends of the size spectrum. My next ultrasound is at the end of the month and we expect we’ll be able to find out the gender of the baby. 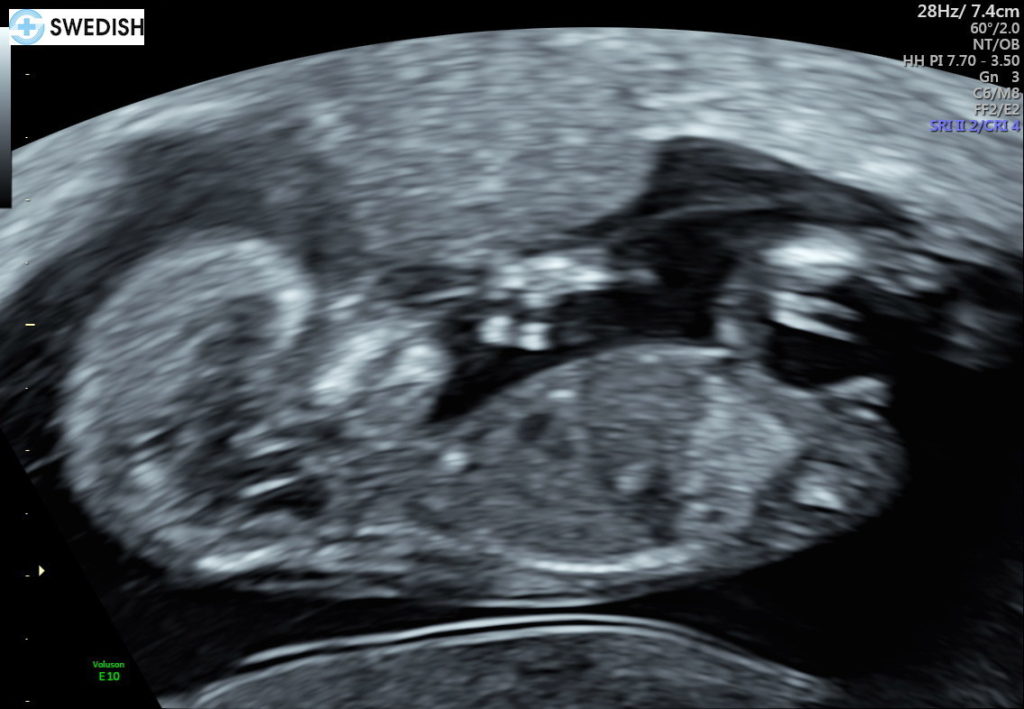 We are very excited about the pregnancy and can’t wait to see Ben as a big brother. He is just the sweetest. Our fingers are crossed that the pregnancy goes full-term and is free of complications and without NICU time. Stay tuned for more updates along the way!