Our Henry cat has been missing for about a week and a half now. We have absolutely no idea where he is or what happened to him. He’s pretty good at being a cat and has sensible street smarts, so we’re hoping that he found his way into a nice house and is waiting for the right time to make his escape.

Henry cat is so cool and independent and generally keeps to himself, but still, it’s just really quiet and weird around our house without him here. Everytime I look in a spot where he usually hangs out I half expect him to be there.

I miss having to hide cords {like cell phone chargers} so Henry won’t destroy them, getting up in the middle of the night to get him off the dresser and stop chewing on our picture frames, wiping muddy cat paw prints off the counter {I know, I know}, his little heartbreaking meow demanding to go outside when it’s too late, and most especially his playful energy in the evenings and his furry self cuddled up at the end of our bed at night. 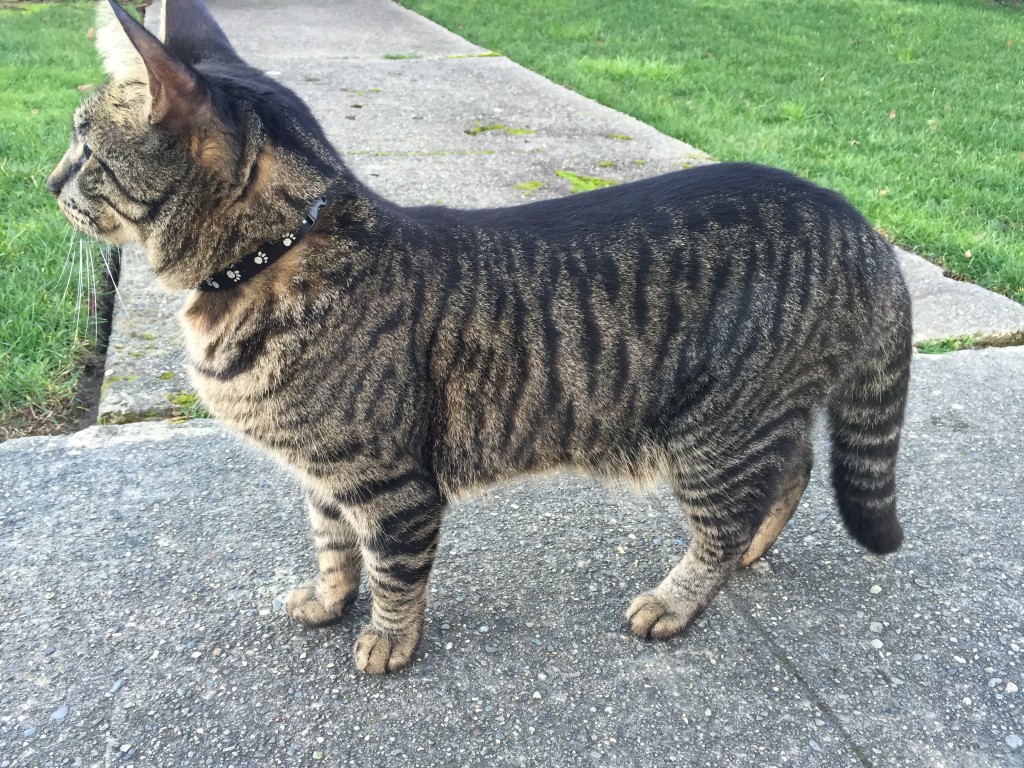 Being so independent, Henry cat doesn’t care to be held or cuddled but we were really making some progress in getting him to let us pick him up and hold him for around 15 seconds as long as he was looking out the window. He and Jackson have become buddies lately – we go on “family” walks together with Henry – I always stay on our block when Henry wants to come along. I can still see and feel his presence everywhere.

The first few days were the hardest. At around day five we realized that there was only so much we could do. Right now we’re just wracking our brains trying to put the zero clues we have to good use and figure out where our sweet cat is. It’s been pretty taxing and extremely maddening. We’ve run through the gamut of emotions on this one – I suppose they call that the grieving process. I think we’re both more at ease now and just so, so, so hopeful that he will come home soon.

We’ve canvassed the neighborhood, hung “lost cat” signs on telephone poles, posted “missing cat” notes in our Nextdoor Madrona page and Craigslist, I called the company that Henry’s microchip is through to report him as missing, we get emails every day from the shelters with photos of all of the cats they have… One person emailed us from Craigslist with a HUGE list of suggestions – everything from what we’ve done to hiring a bloodhound to mixing our urine with water and making a trail outside that leads to our house so that Henry can follow it home if he was lost {we haven’t done that one yet!}. And if you’re curious what to say to someone whose pet is missing, you do not say “I hope he comes home” you say “I hope he comes home soon.”

Our neighbors have been really supportive and helpful. They have been emailing and texting to see if we’ve found Henry or asking us before even saying “hi” when we see them on the sidewalk. One neighbor even offered to send an email to the uber exclusive “Madrona Mom’s” group on our behalf to ask people to keep their eyes out for him. Sure glad we passed out Christmas cookies to all of our neighbors this year! 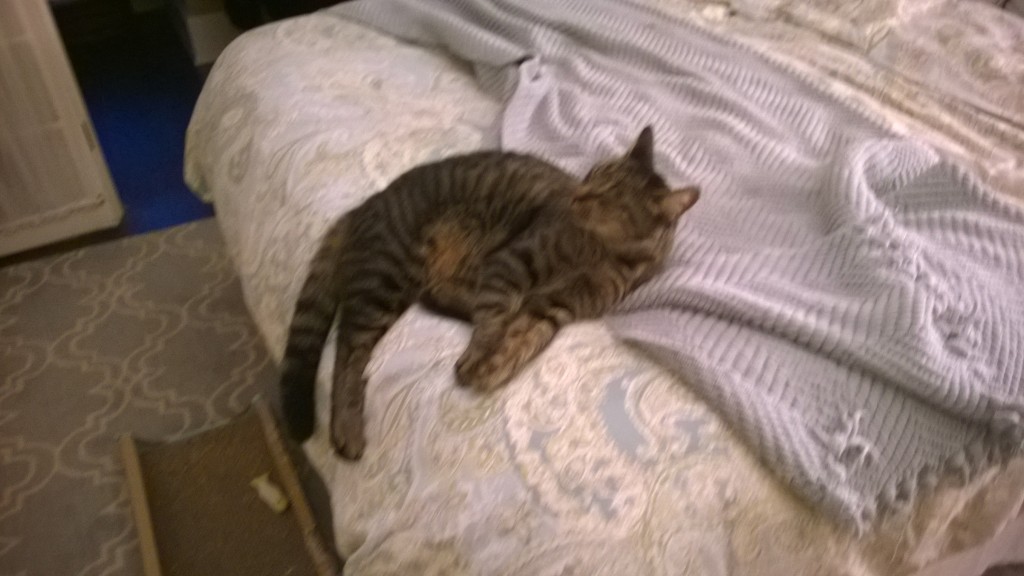 It’s really hard just not knowing anything about his whereabouts. He really could be anywhere. We are so hopeful, still, that one of the next 4,293,401 times we go check the front porch that he’ll just be sitting there pawing at the window wanting to come in. We just hope that is sooner rather than later because we really miss our Henry cat! 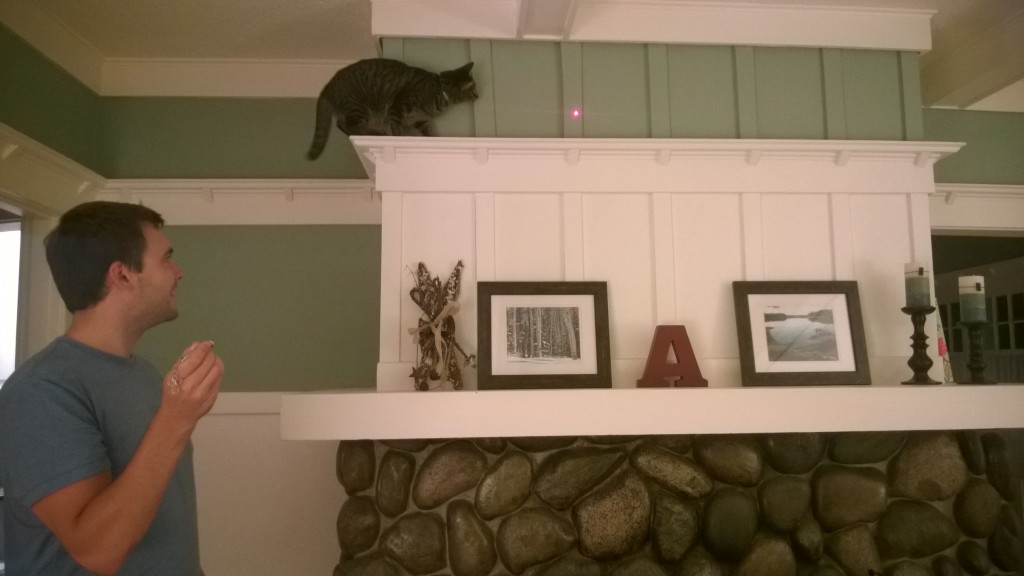