Life has been a liiiiittle crazy around here lately. I’ve heard people say one {kid} is like none and two is like 20 {or insert other high number here} – I definitely don’t think that’s the case for us; however, the transition of me going back to work and our childcare and logistics of life have been a little bit nuts these last several weeks. Oh, and everyone has been sick. 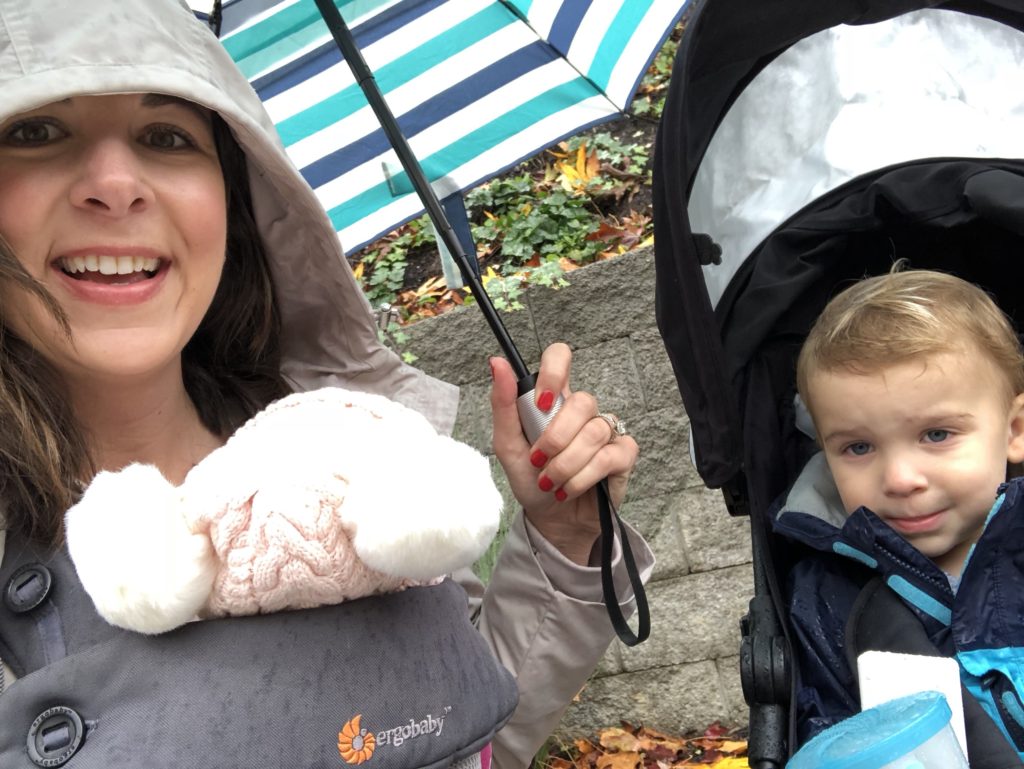 Hannah kicked off my first day back to work with an eye infection and pink eye. Alex got it a few days later, along with a really nasty flu-like virus. Ben got the virus immediately, as did Hannah. The viruses get a little fuzzy because it almost seemed like Ben got a little cold first and then the nasty virus kicked in a week later and Alex got the nasty virus first and then a cold towards the end. Hannah’s just a champ so she powered right through it with a little extra sleep and a lot of congestion. Our crew was down for the count for 19 days. 19 days. 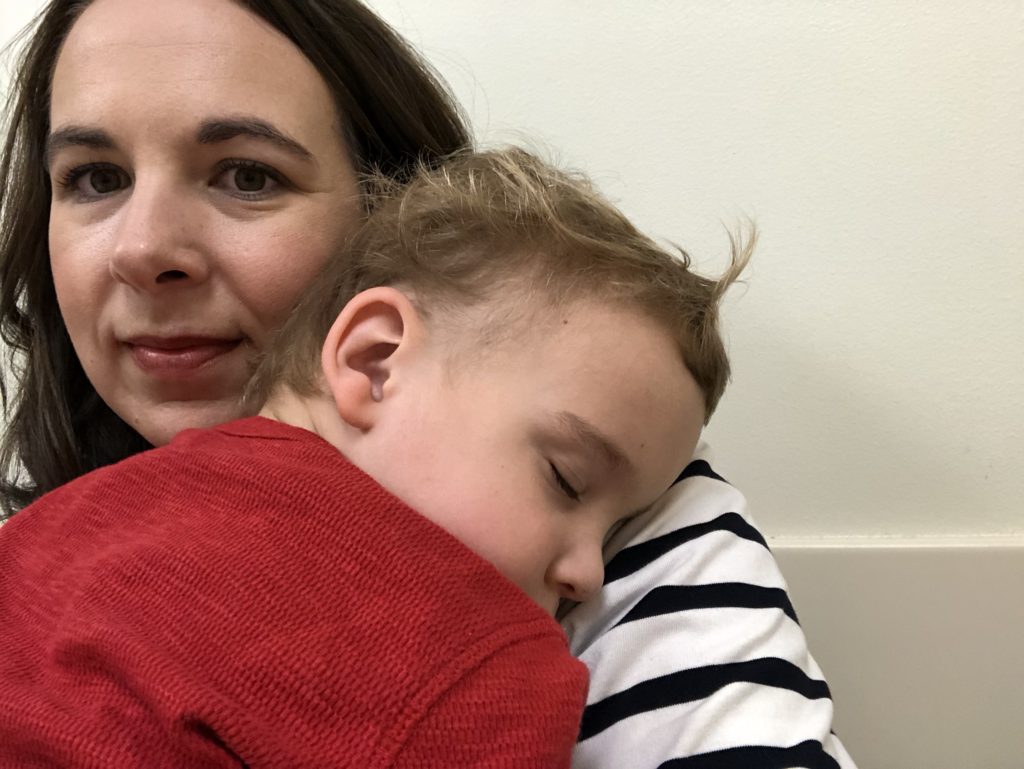 Somehow I got spared, which was great since I was on total mom duty for quite some time. I’m totally fine solo parenting, but in this instance it was tricky because I wasn’t expecting to be rolling solo and having no notice meant I didn’t have anything prepared for the days. I wasn’t sure if Alex just needed to snooze in the morning for an hour or if he’d be out all morning or all day. Planning is kind of helpful for my sanity. It was extra tricky having Alex try to sleep right in the heart of our house – it was so hard to keep Ben quiet and out of the room.

On the second weekend of Alex being sick I finally had enough of being cooped up and waiting to know if Alex was joining the living again and I picked the kids up and we took the bus downtown to the aquarium. I didn’t really think it through whatsoever – total impulse decision – but we were out of the house for about 4 hours and Alex got a good nap in and started to turn it around. 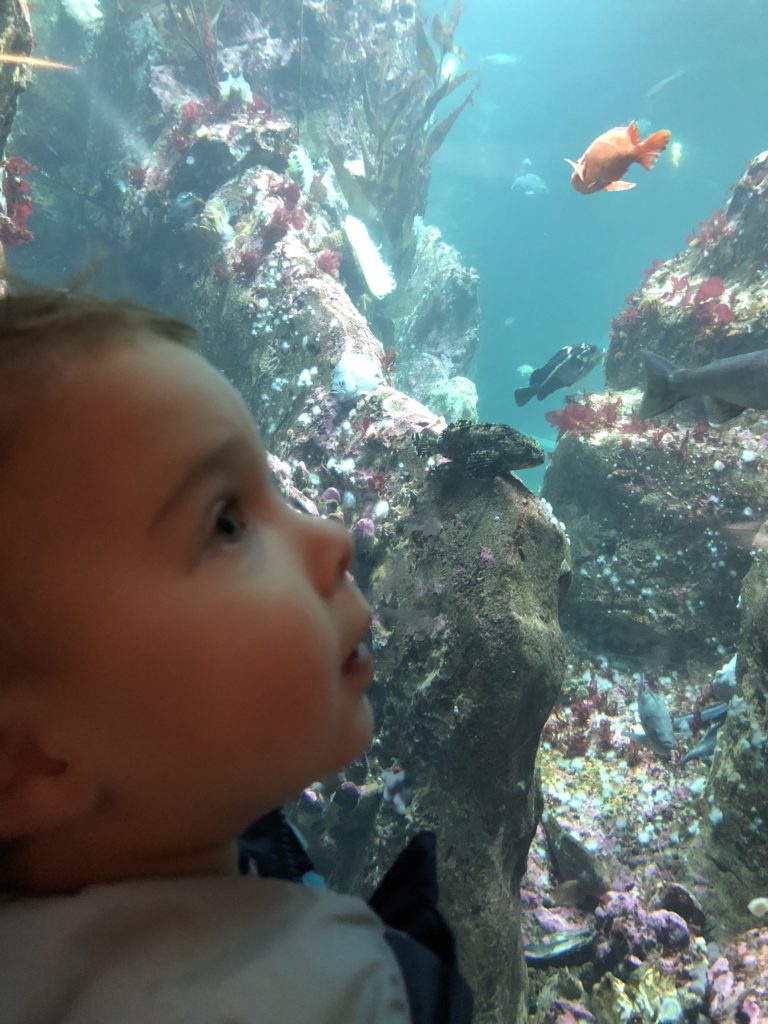 In the midst of the illnesses, Ben either was really down and out from being sick or he was going through a big brain development and he was a dissasssstterrrrrrrrrr. The course of the two weeks where everyone was sick was undoubtedly the most challenging parenting time so far. Holy cow. I have a feeling that was only a taste of what’s to come as we’re getting more into toddlerhood. 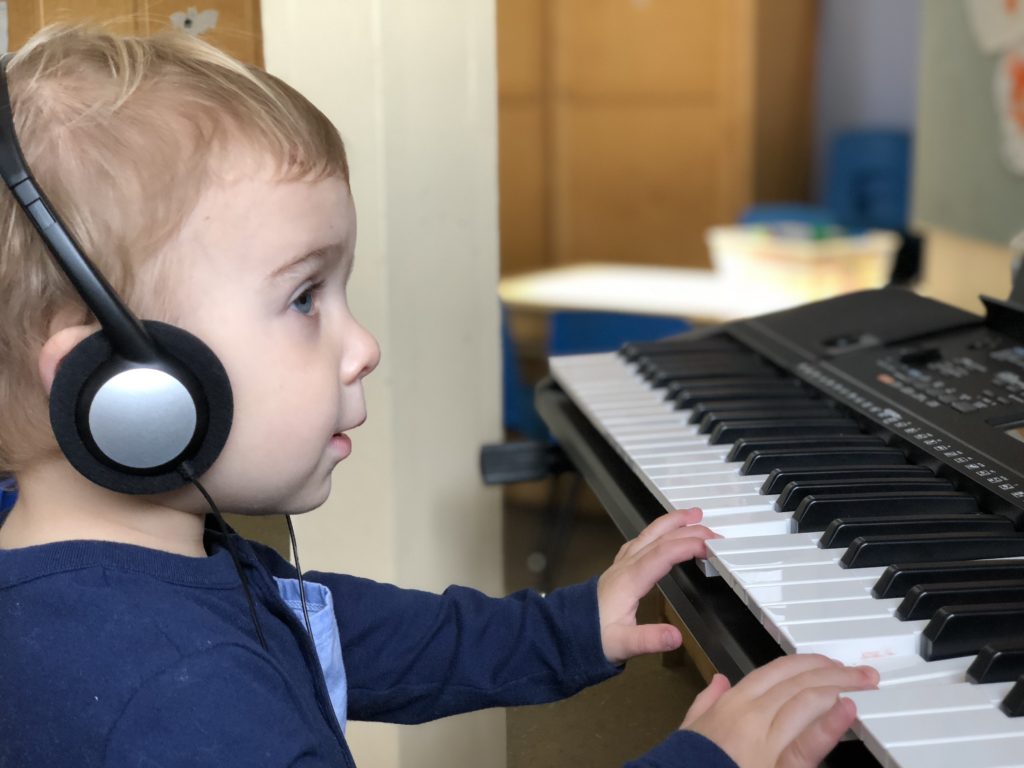 During this time it was inconceivable for Stacey to watch both kids at the same time. Hannah would have been completely neglected because Ben needed so much attention. Most days at some point I ended up taking at least one of the kids, if not both. 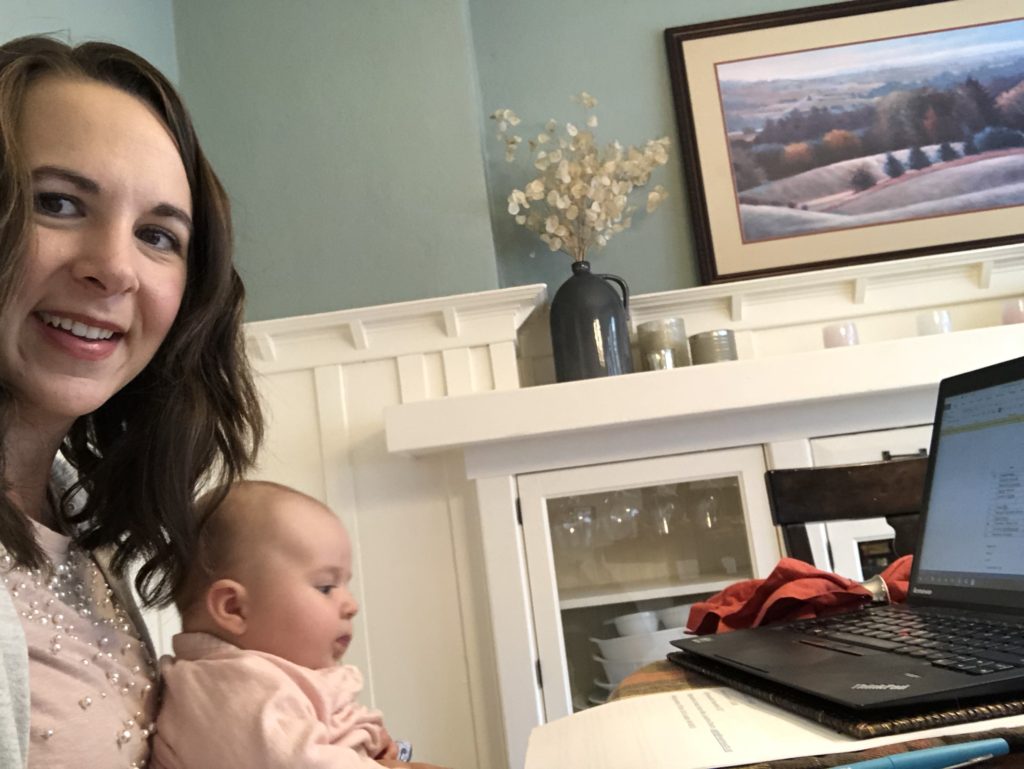 Alex and I joked that Ben became bipolar or possessed by a demon. One minute he’d be perfectly happy, then you’d ask which color straw he wanted and dear lord the world must have ended. Try to get him to get dressed and goodness gracious it was world war 3. There was a lot of screaming, hitting, kicking, temper tantrums, arguing, fighting, down right refusing, food throwing – you name it. Negotiating with a terrorist is what Alex called it. And then, just like that, our sweet little Ben returned. 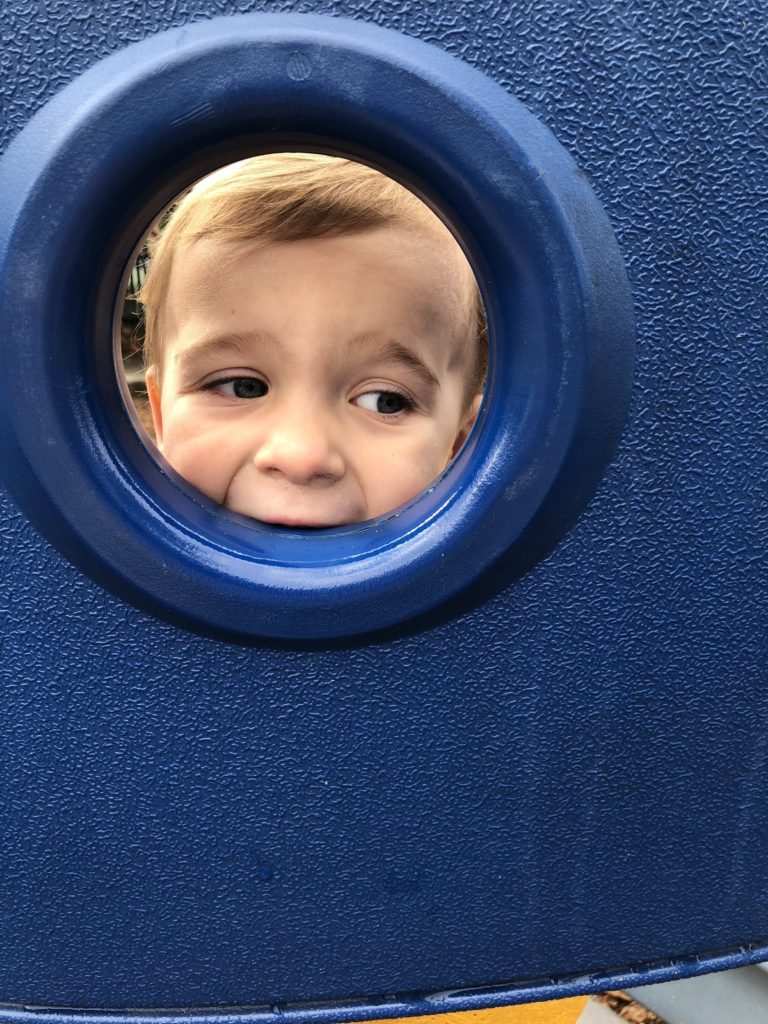 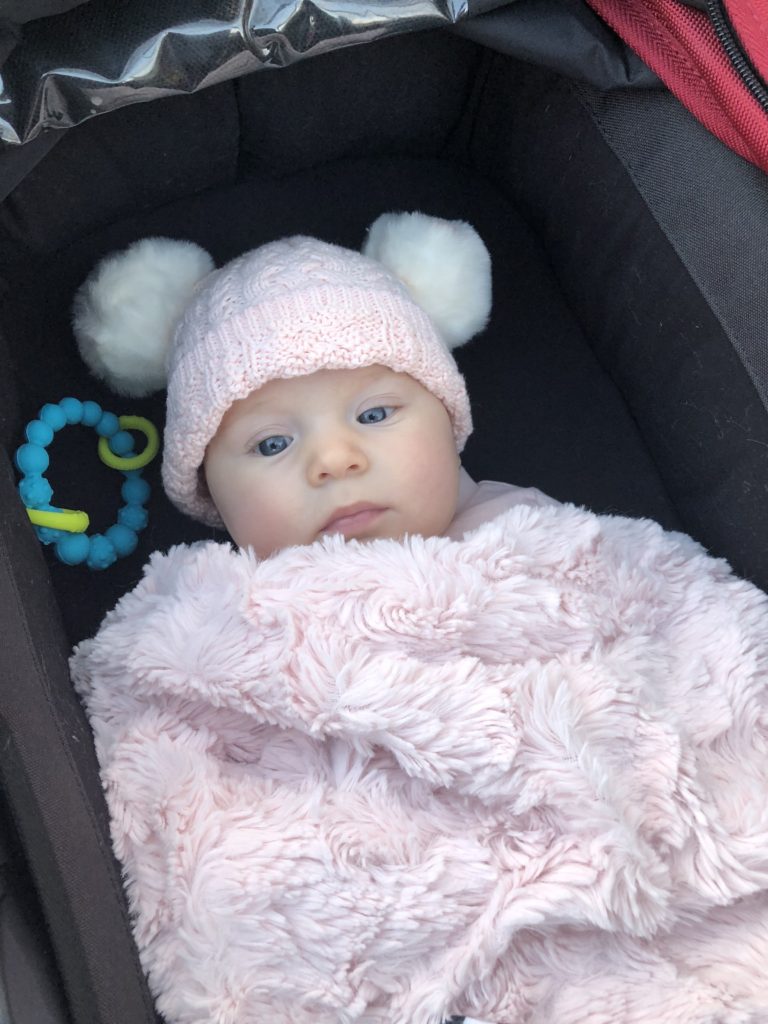 Amidst the chaos we did have some really sweet moments and a lot of fun. I’m loving doing preschool drop off with Ben and having my moms group with Hannah. We trekked out to the mountains, Ben and I baked some cookies, we’ve had numerous park trips and play dates and we went swimming together as a family. 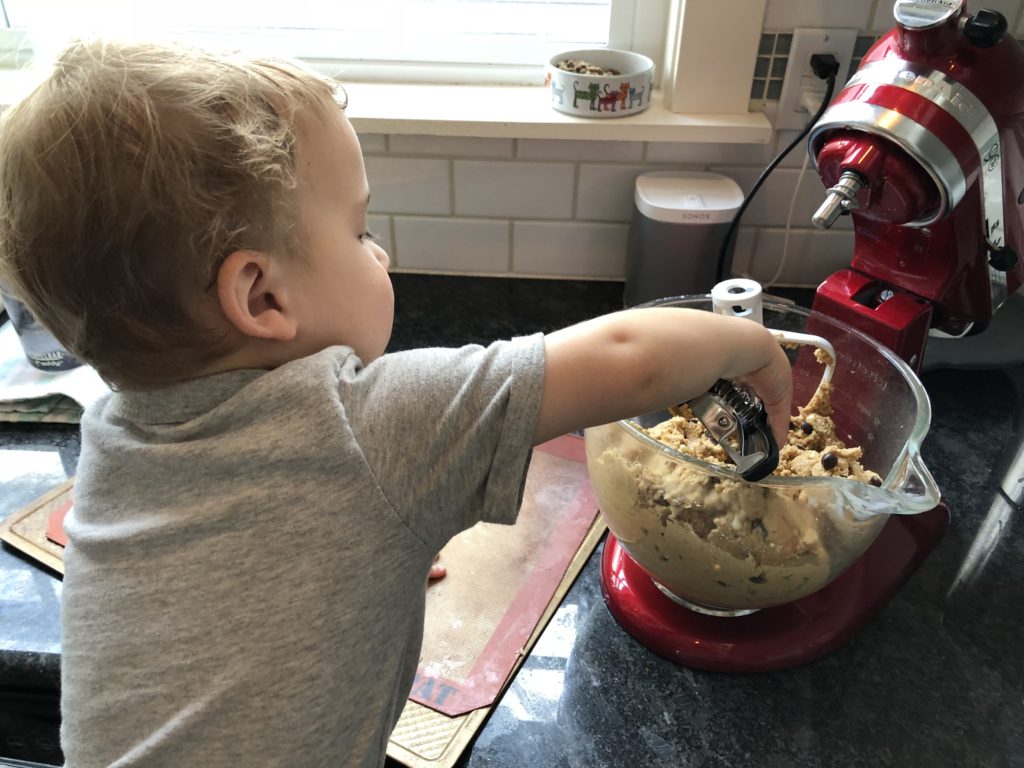 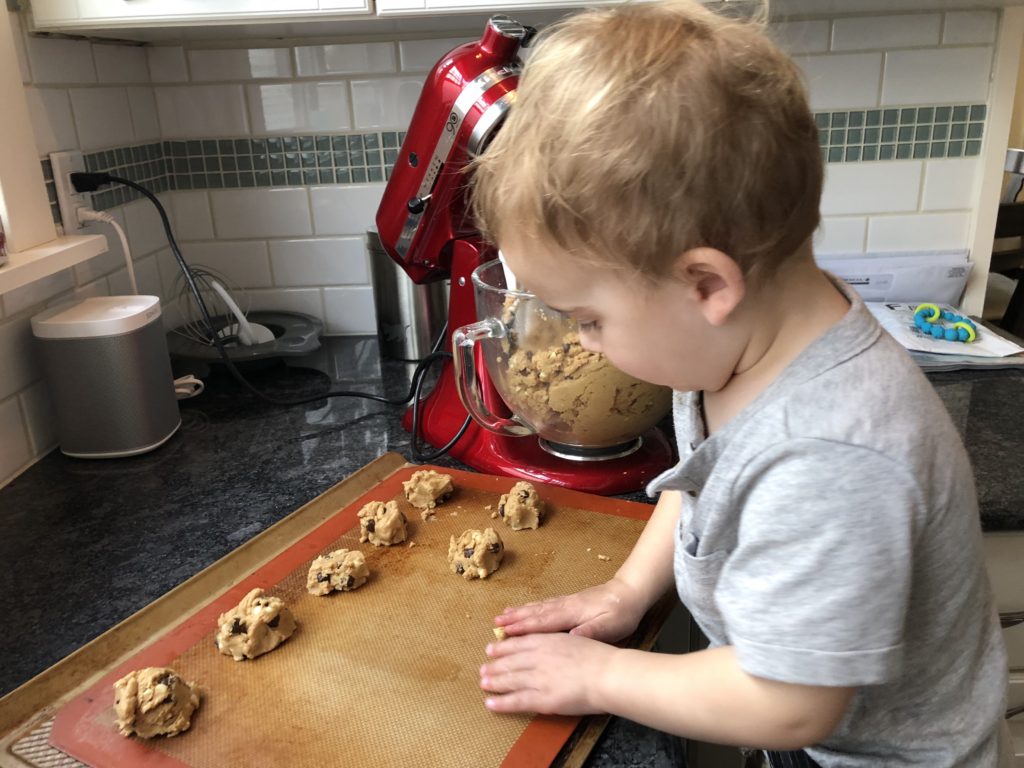 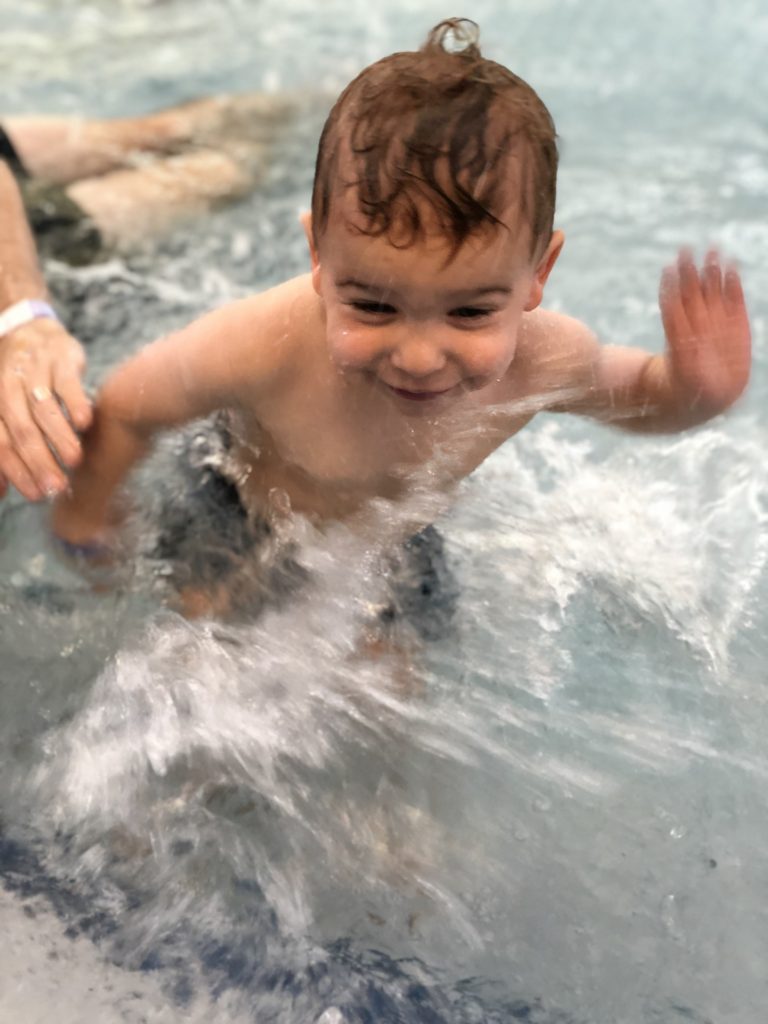 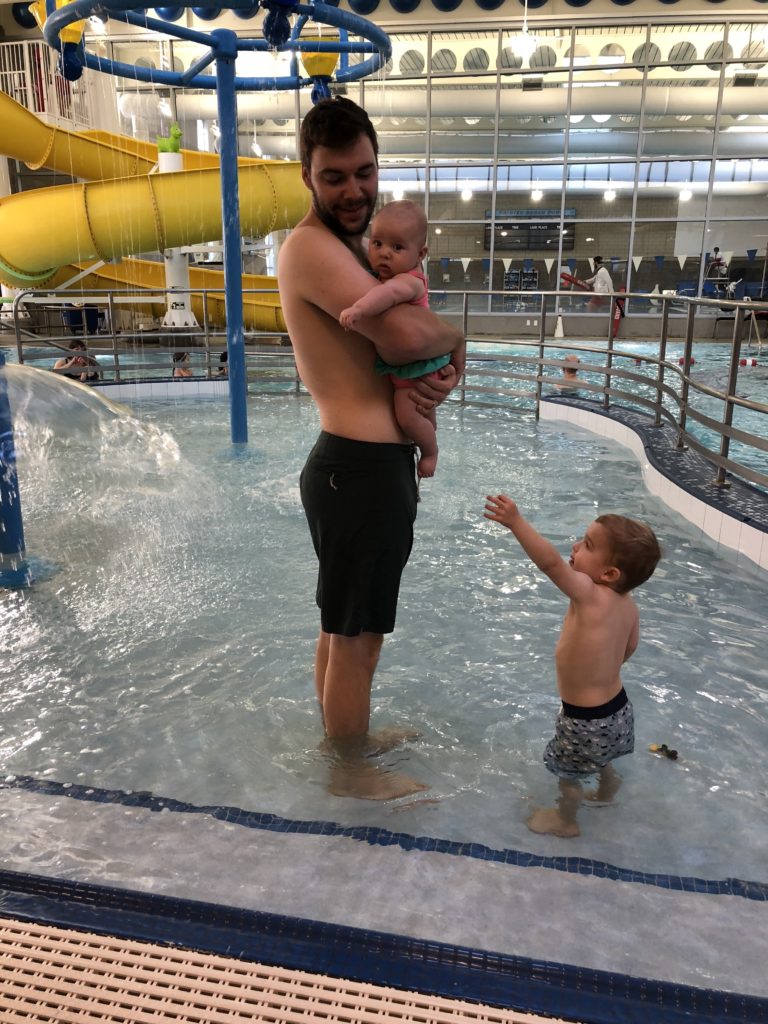 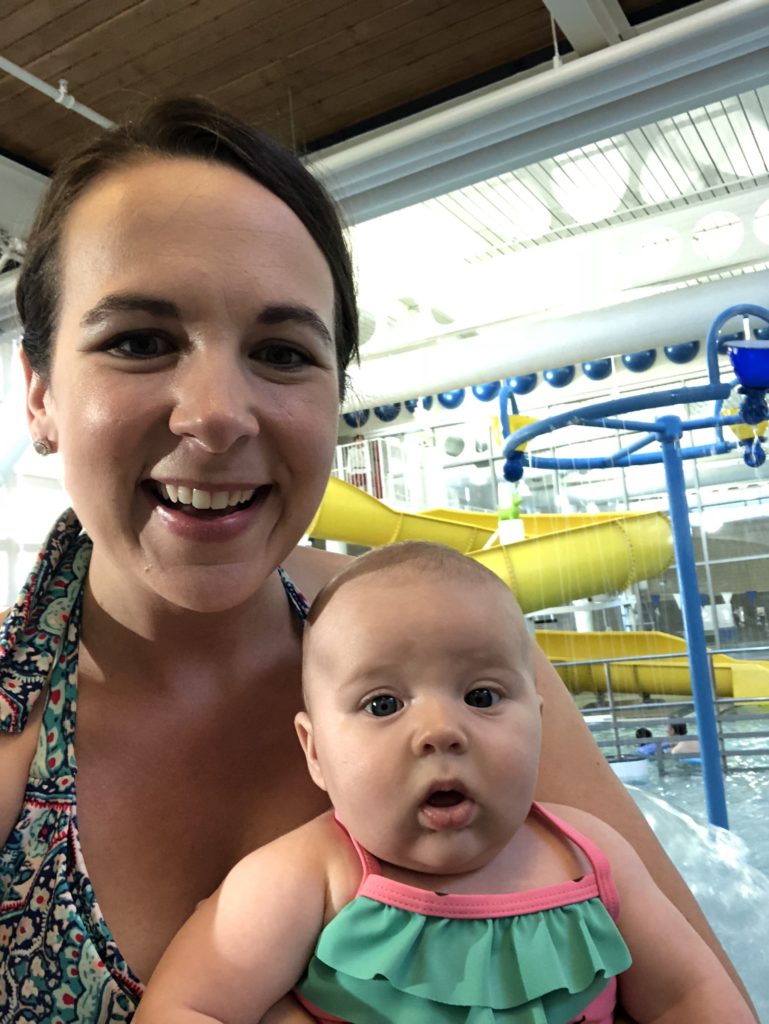 FINALLY everyone seems to be healthy. I’m hoping we can get a few weeks before the next virus strikes. 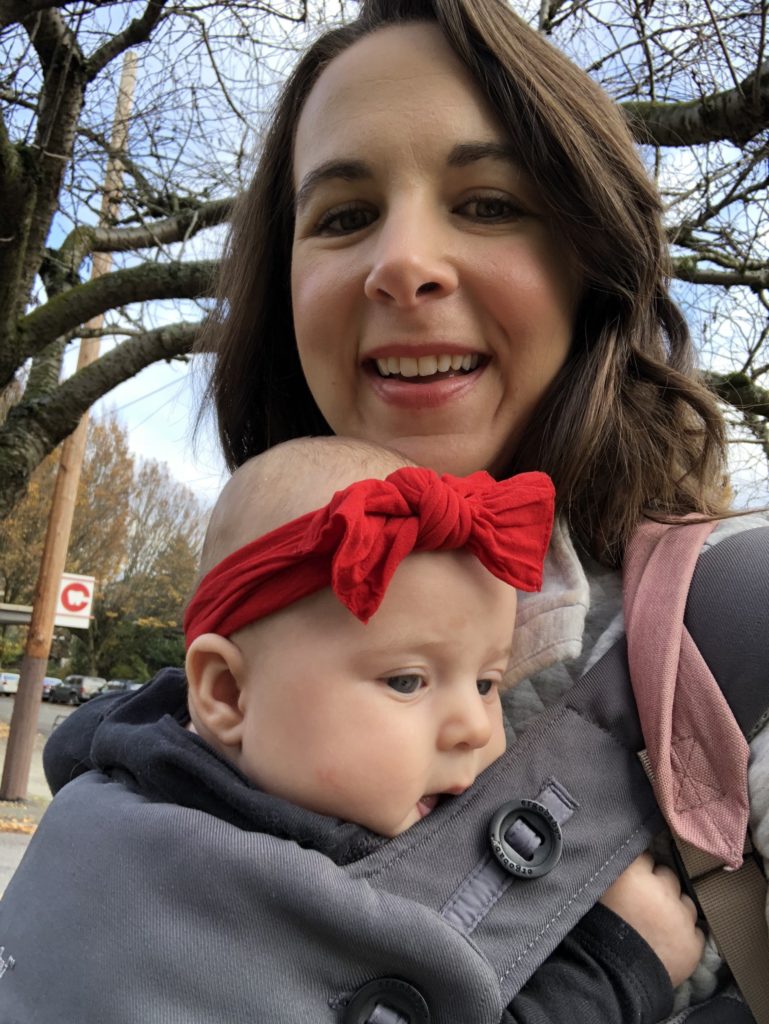