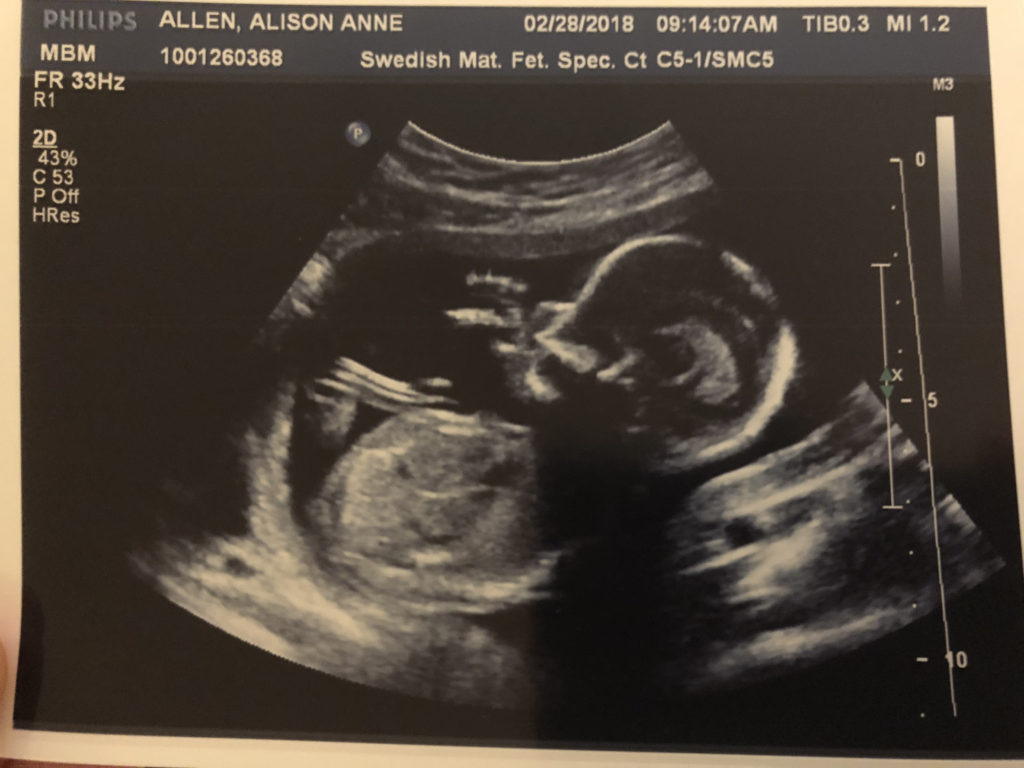 Apparently wiggle worm #2 is on her way and made it difficult for the ultrasound tech to get some good views. As far as she can tell, though, it’s a girl! 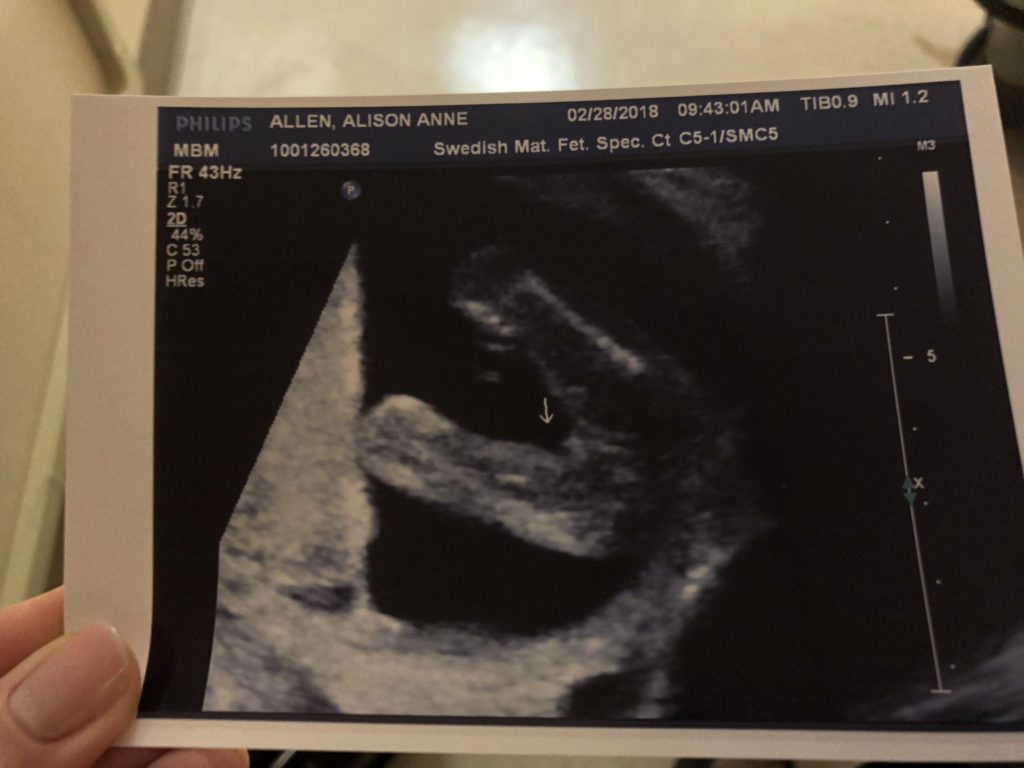 We are so excited that Ben will have a little sister to pal around with. It’s encouraging that she’s starting out wiggly and rambunctious so she can keep up with her big brother. It looks like Ben was right all along – he’s been saying he’s having a sister for a while now. 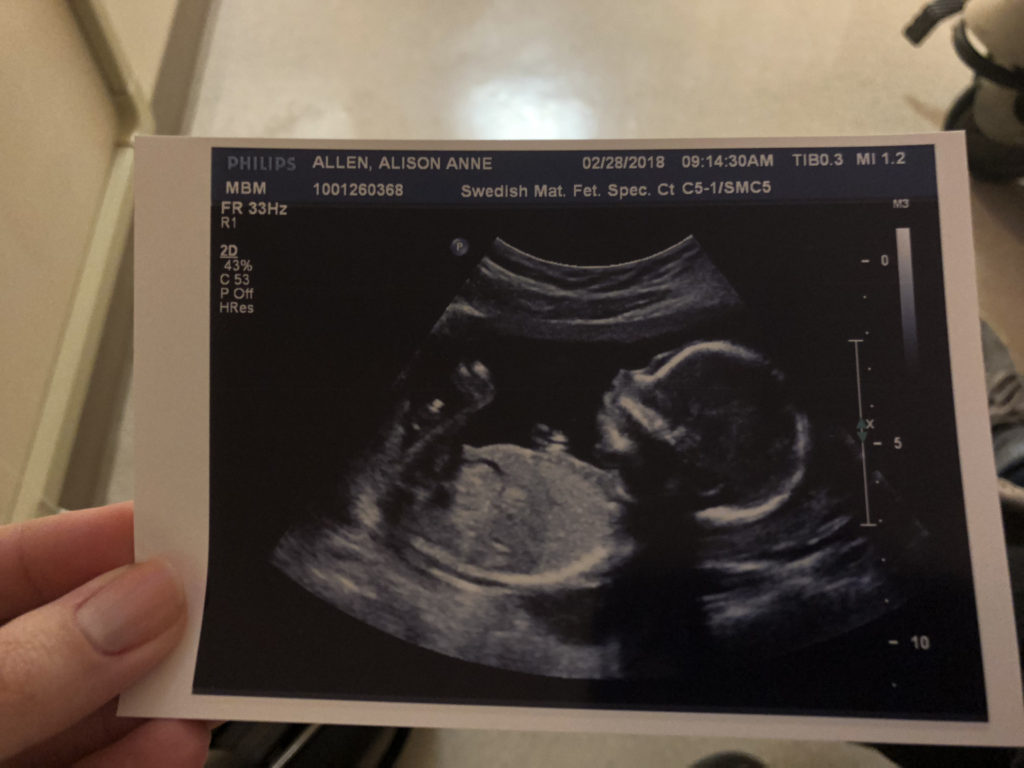 Otherwise, all is well with the pregnancy. The size of the baby is totally normal. Boring is good!