What a whirlwind the last 9 years has been. 9 years ago, Alex and I were freshmen in college just trying to have a good time and figure out what life was all about. Little did either of us know when we started dating 9 years ago where we would be today, let alone that we would even still be together. It has been an amazing journey and I will be forever thankful for the experiences we have gotten to have together. During these 9 years we have certainly changed a LOT and been through a lot. We’ve laughed together {every day… several times!}, cried together, taken care of each other, been there as moral support and just enjoyed becoming the best of friends. We are so lucky to have met each other when we were 18. 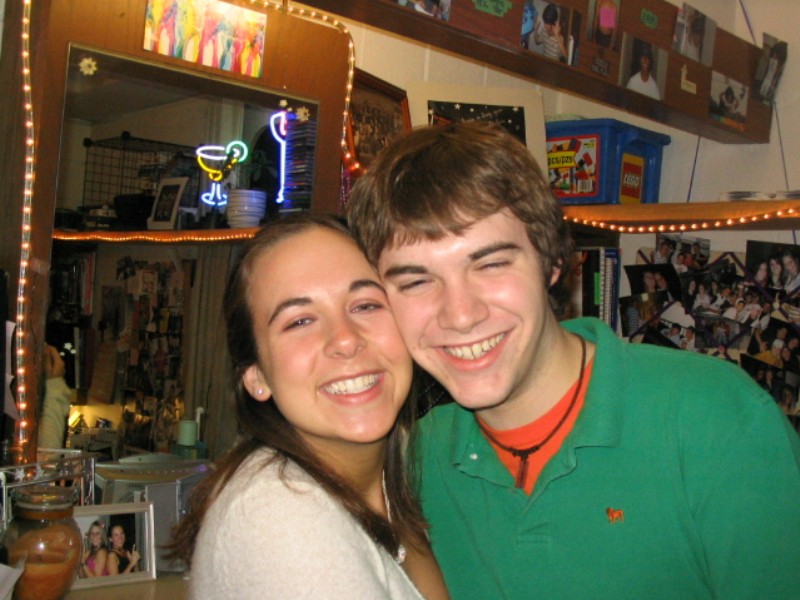 I don’t know much, but one thing I know for certain is that as long as I’m with Alex I will really never have a dull moment. He keeps me on my toes at all times, laughing every step of the way. We have so much fun together, so I thought I’d put together a little snippit of some fun/funny photos of us from the last 9 years.

Sophomore year – I remember this weekend quite well. Sarah came to visit from Minnesota and we had a “re-creation” of the night that Alex and I started dating. 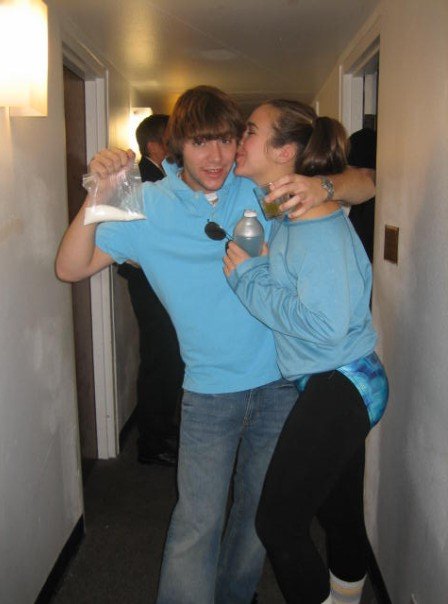 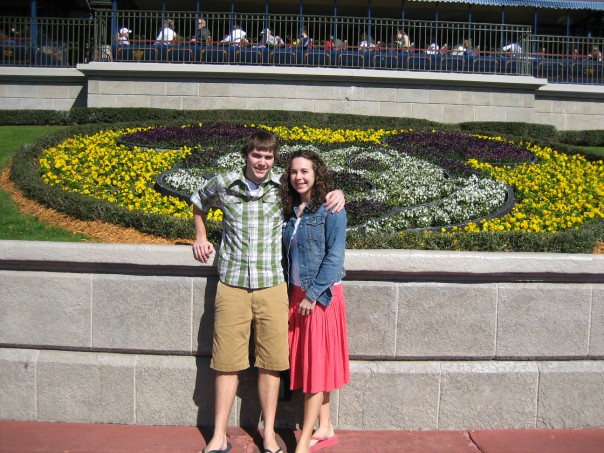 Disney World 2006 – this was the first trip that Alex and I took together with his family. What a perfect place to go!

Fall 2007 – somewhere along the line we became notorious for ridiculous photo shoots that resulted in Alex looking as goofy as possible. 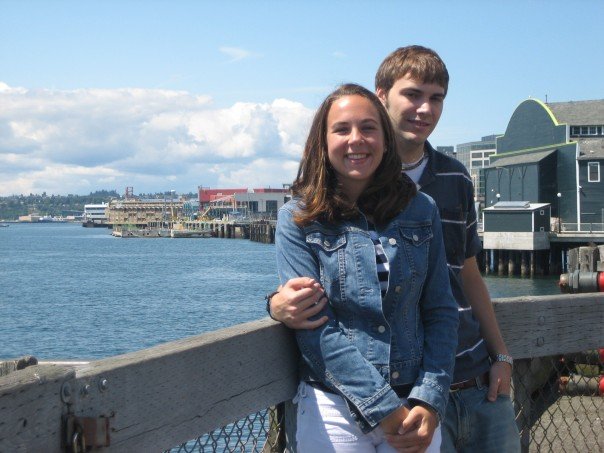 My trip to visit Alex while he was an intern in Seattle was such a blast. I started picturing myself living in Seattle, not knowing yet that the Emerald City would soon become my home. 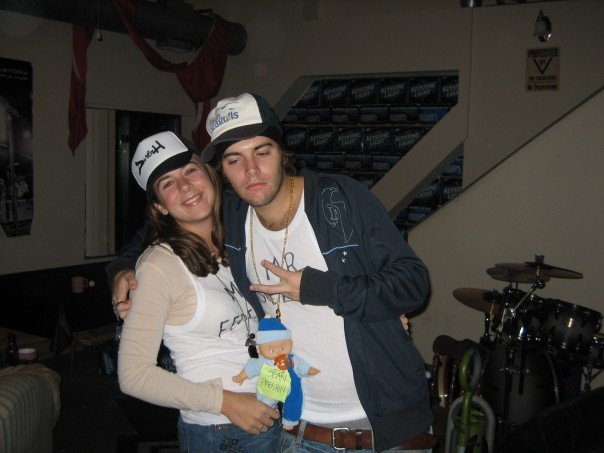 Halloween 2007 – I was Britney Spears and Alex was Kevin Federline. 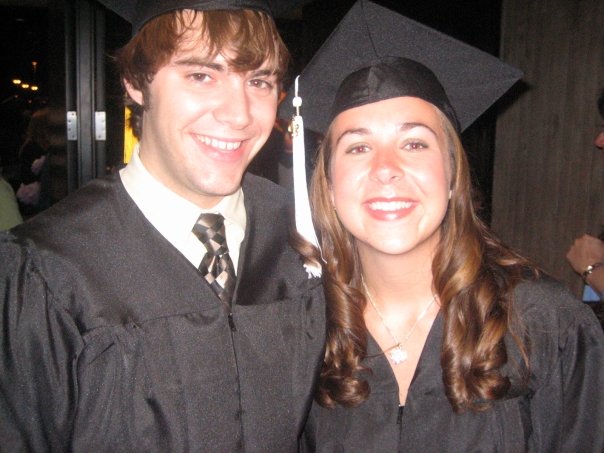 Through all the laughs, time with friends and goofing around we managed to graduate on time. 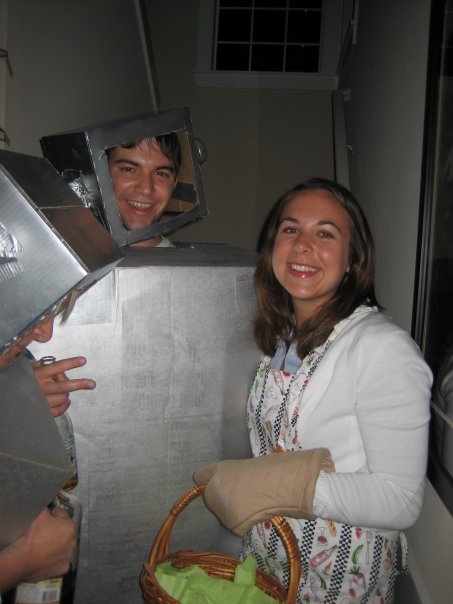 Another Halloween photo – this was 2008. Alex was a robot and I was Martha Stewart. 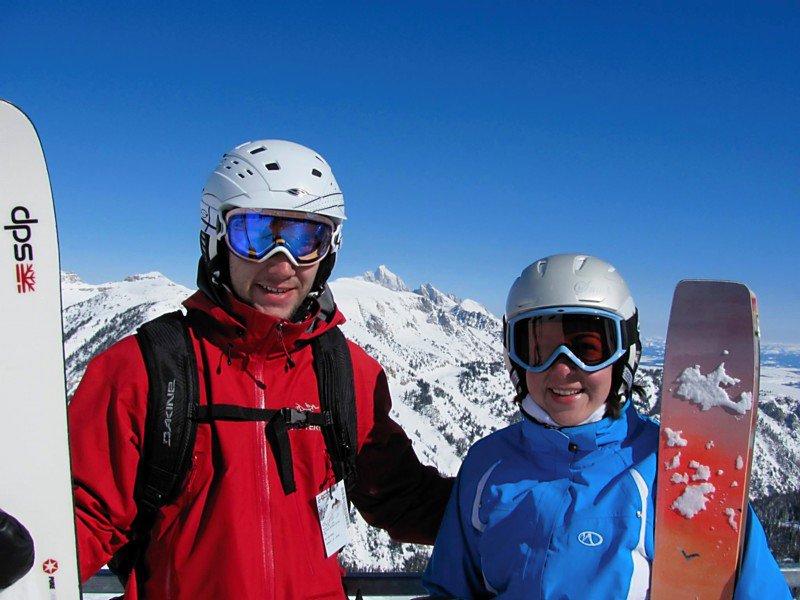 There are a lot of things we enjoy doing together but skiing tops the list. 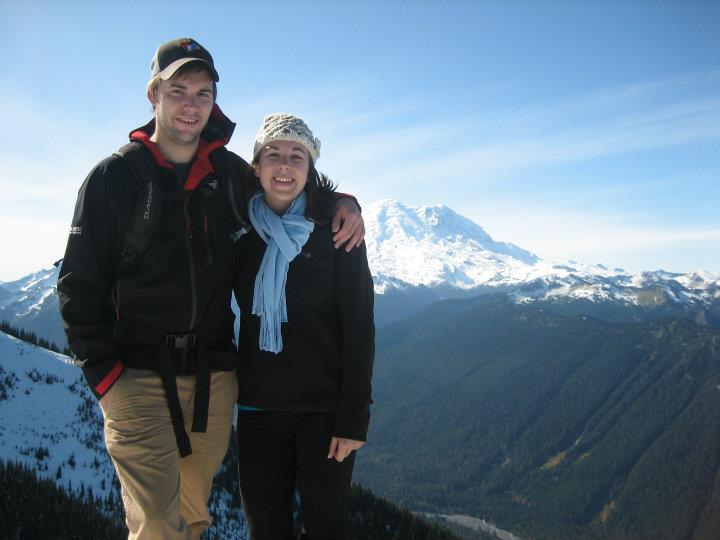 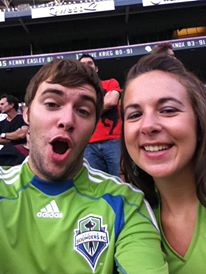 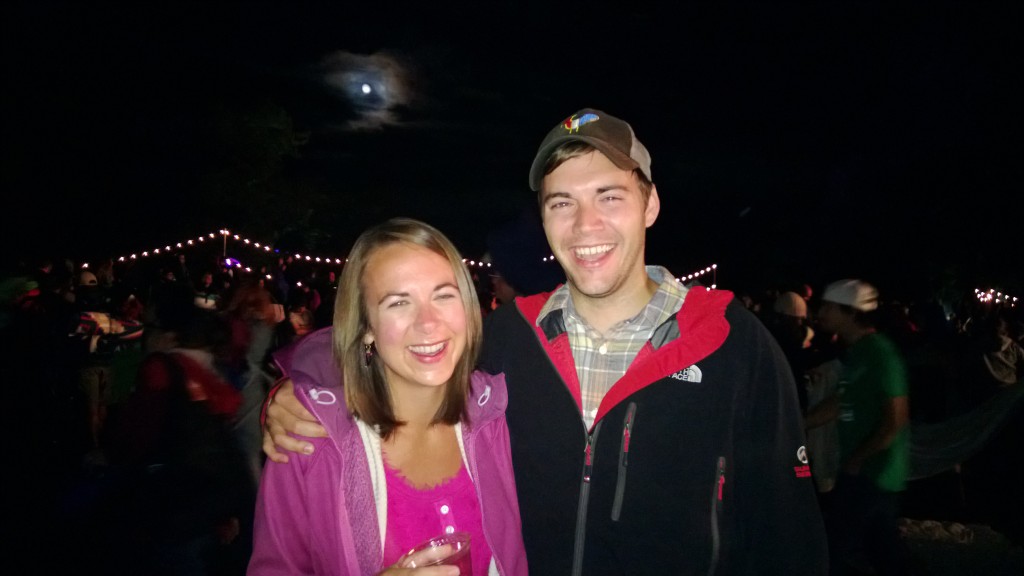 This is from last weekend. 9 years later and we still laugh. A lot! 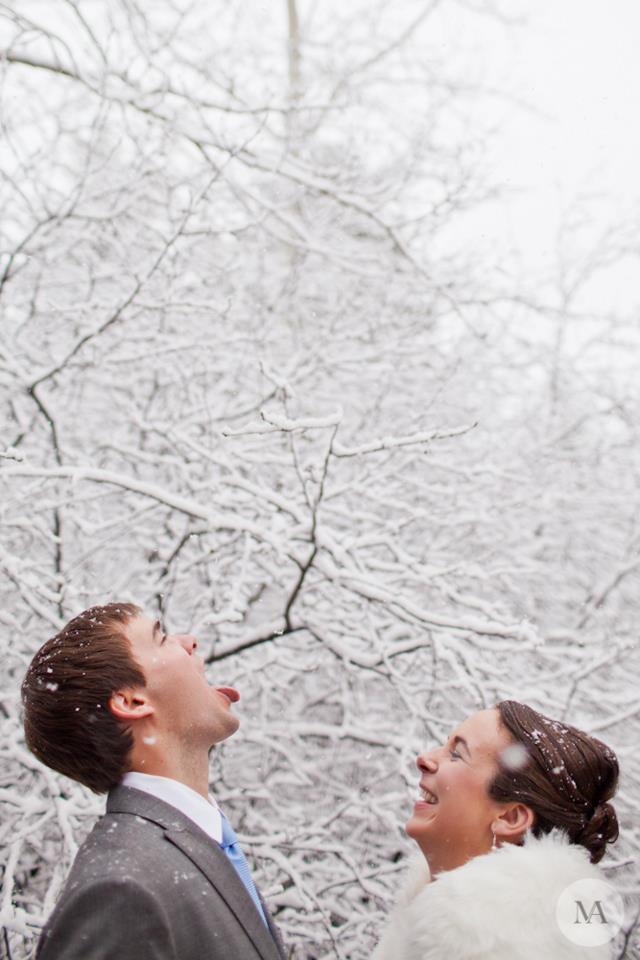 The best day of all.