Holy cats! August is shaping up to be NUTS for us. We have SO much going on this month it’s going to be hard to keep up! I even started writing in our calendar who is taking which car on what days so that we can manage everything right down to the nitty gritty details. 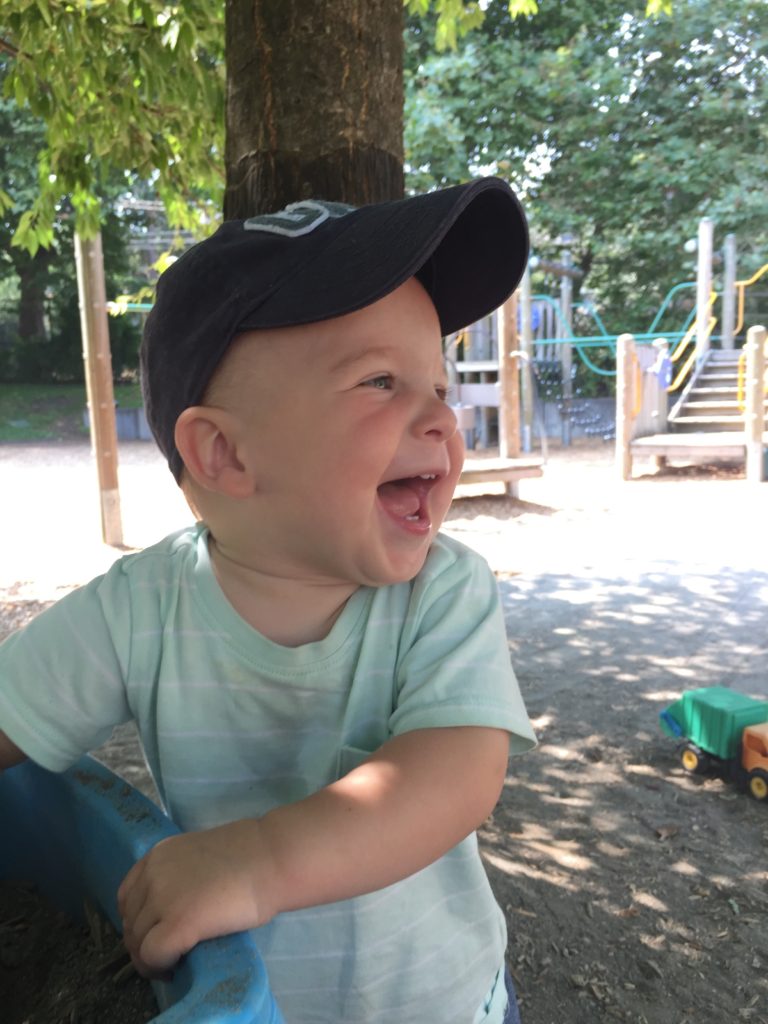 We started off the month by buying a piece of land over in Leavenworth, a quaint mountain town about 2 hours from Seattle that we spend a lot of time visiting. We’ve been looking for a vacation home in the mountains to share with Alex’s parents for more than a year and recently decided to change course and build a house. 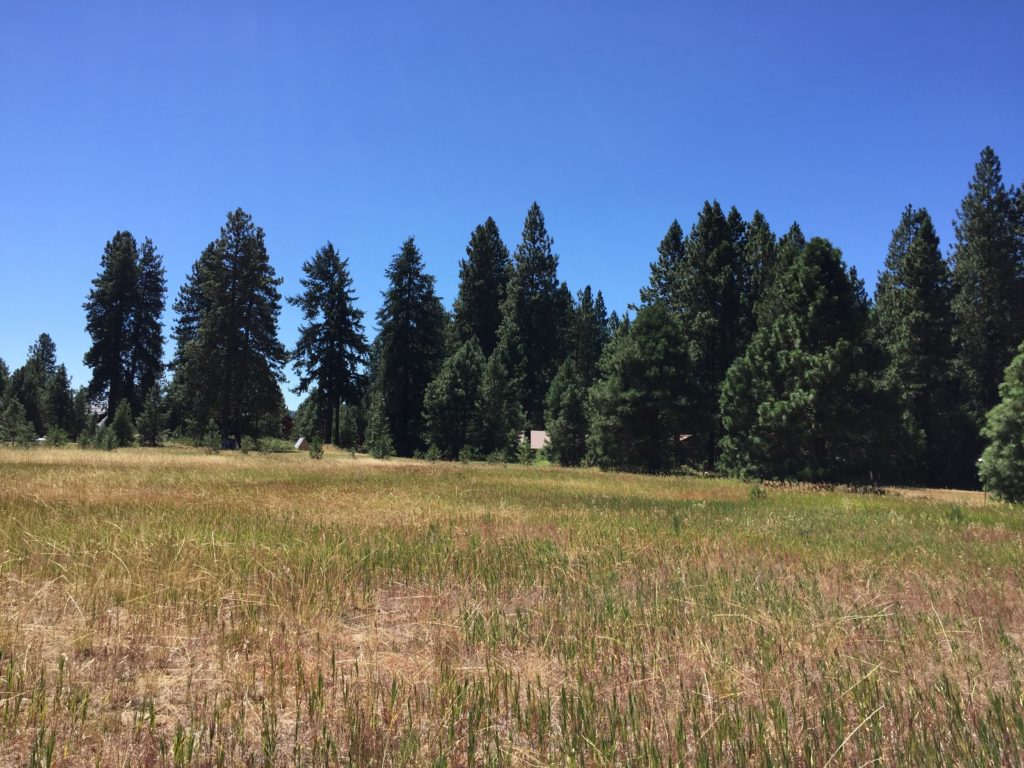 We’re elated to have found a beautiful, flat 3.1 acre property to call our own! We expect to close at the end of the month and will likely start building next summer. We had hoped to break ground this fall if possible, but it seems like holding off until next year makes more sense. We don’t want to rush into it too much. That means, though, that we might be spending Christmas 2018 in our new mountain house! More on this to come later, I’m sure.

In other news, lately Alex has been suggesting that we should get Ben some more socialization with other kids during the day. While he gets out to the playground most days and story time at least once a week and a play date most weeks he doesn’t have the same social experiences that he would have if he went to daycare. 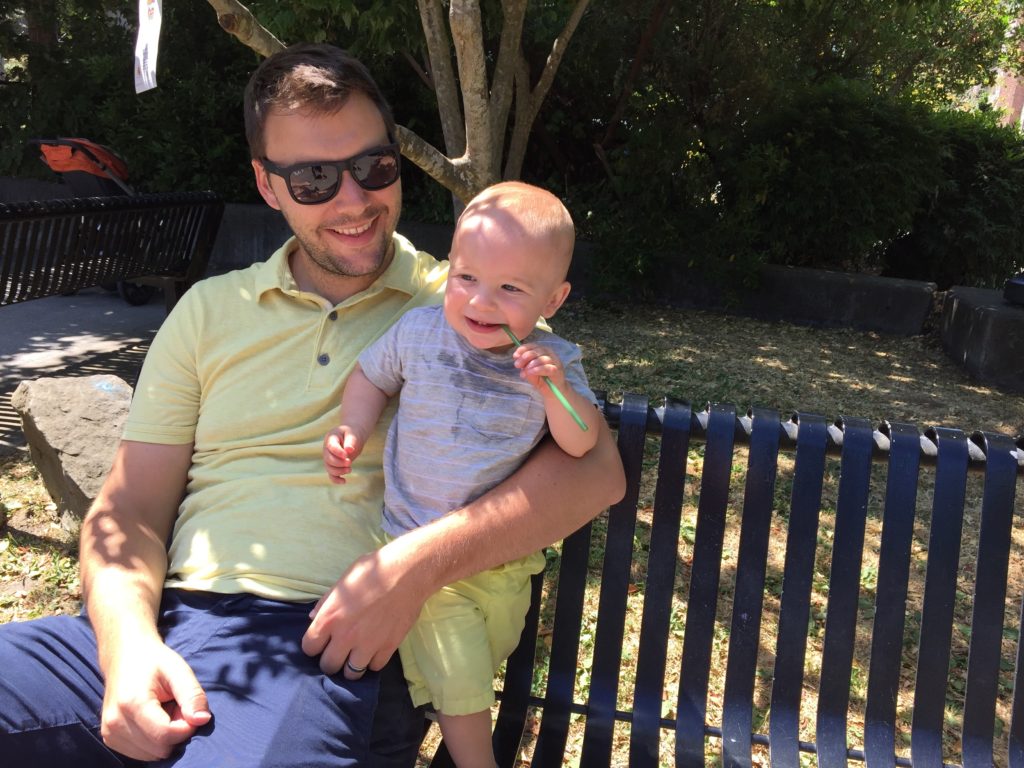 I’ve got no qualms about daycare, it simply works better for our schedules to have the flexibility of a nanny. So, after scouring the Internet and polling some of my mama friends, we have enrolled Ben in a preschool co-op that starts in September. This preschool has “classes” for one year olds where it’s basically unstructured play time together {they have more formal classes for 2, 3 and 4-year olds). The class meets twice a week for 90 minutes each day. Not too big of a commitment. I’m really looking forward to starting – because it’s a co-op, all families have to get involved to help run the school, so I’m excited to meet other parents in the area and get Ben some time with other kids. Buuttttt that also means that each family has a “job” {I’m the designated “worker” in our family} sooooo you’re looking at either the new Halloween party planner, spring picnic party planner or sunshine chair! 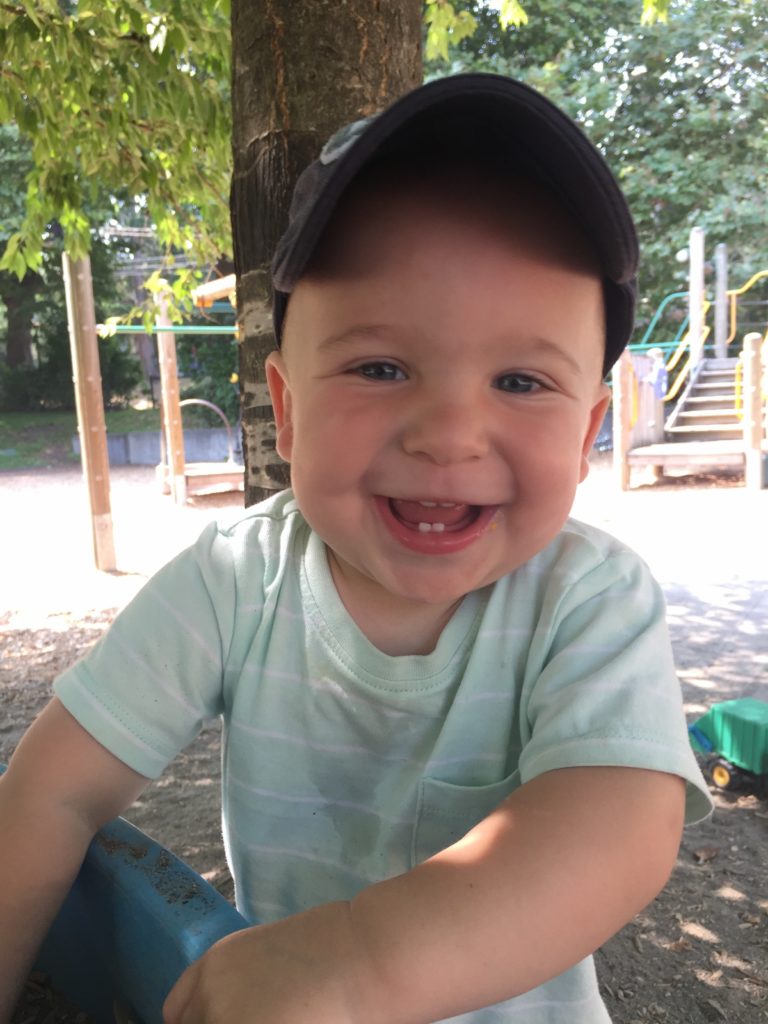 Another child care note worth mentioning is that our nanny has left us for a three week trip. We’ve got backup care scheduled, but you never know how that will turn out. I have a feeling it’ll be a mama + Ben month. 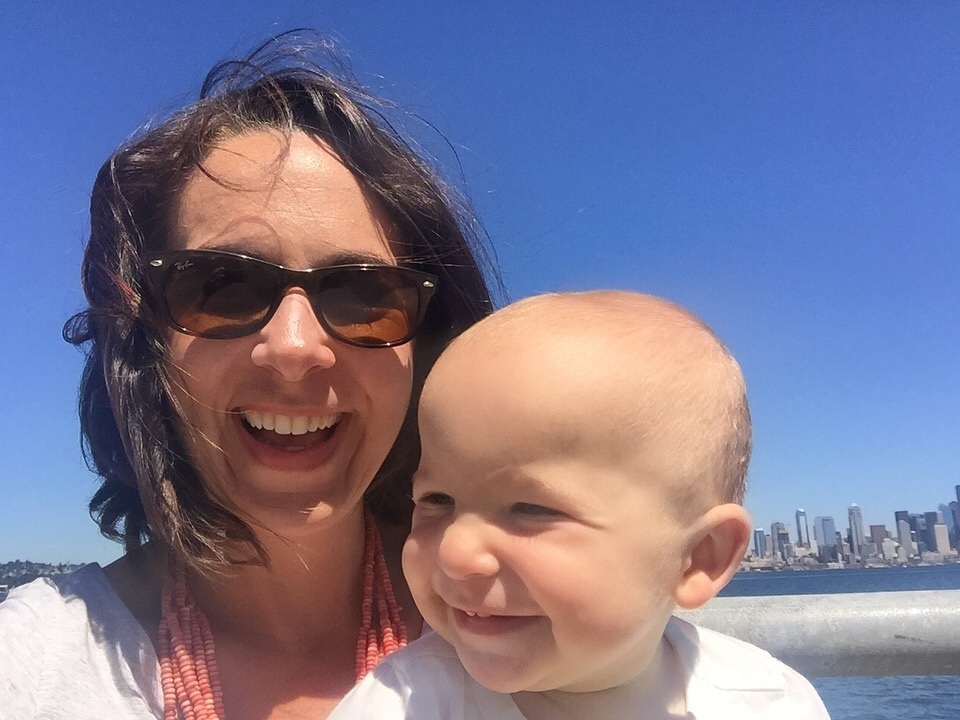 Nearly a year ago, now, we started going to our parents group, called PEPS {Program for Early Parent Support}, which met once a week for 12 weeks. We built a really nice community with other families close by who have babies the same age as Ben. The PEPS organization asked if I’d be interested in facilitating a new group and because we didn’t have enough going on, I said yes! Despite our crazy schedules I’m really, really looking forward to leading a PEPS group, which starts in a couple weeks. It will be one evening per week where I get to facilitate a meeting between 8 families with newborns. It will be so fun to think back to those crazy days with a newborn! 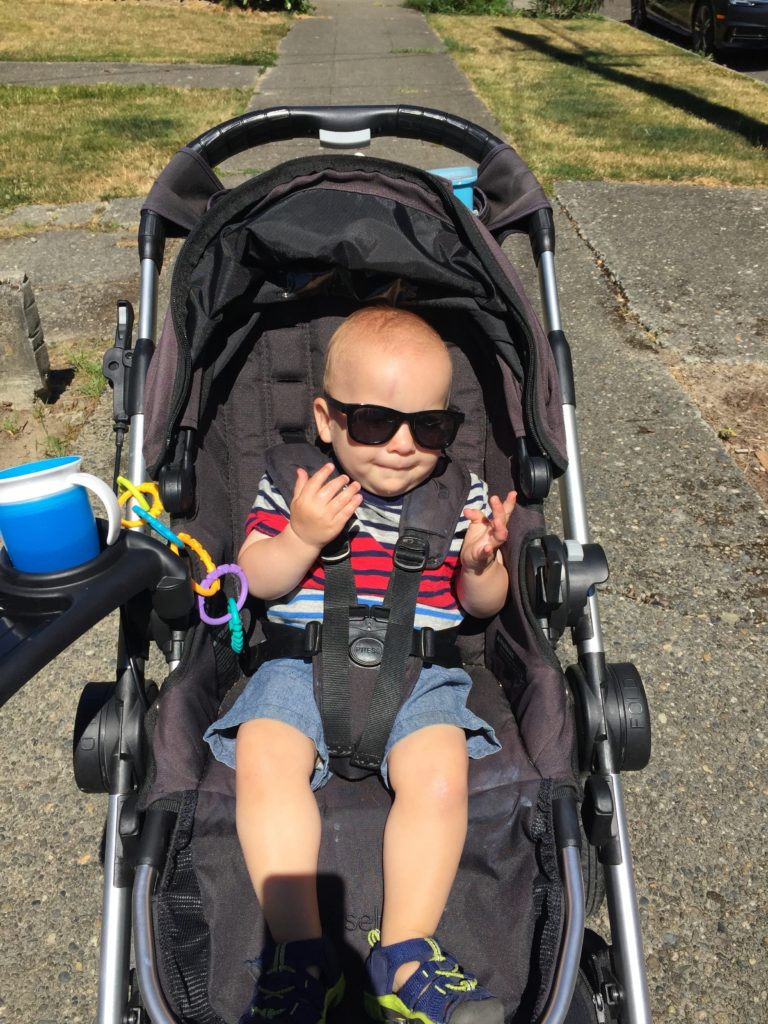 Alex has two bachelor parties to attend this month – one in Whistler and one down in Portland. So, it’s really going to be a mama + Ben month! 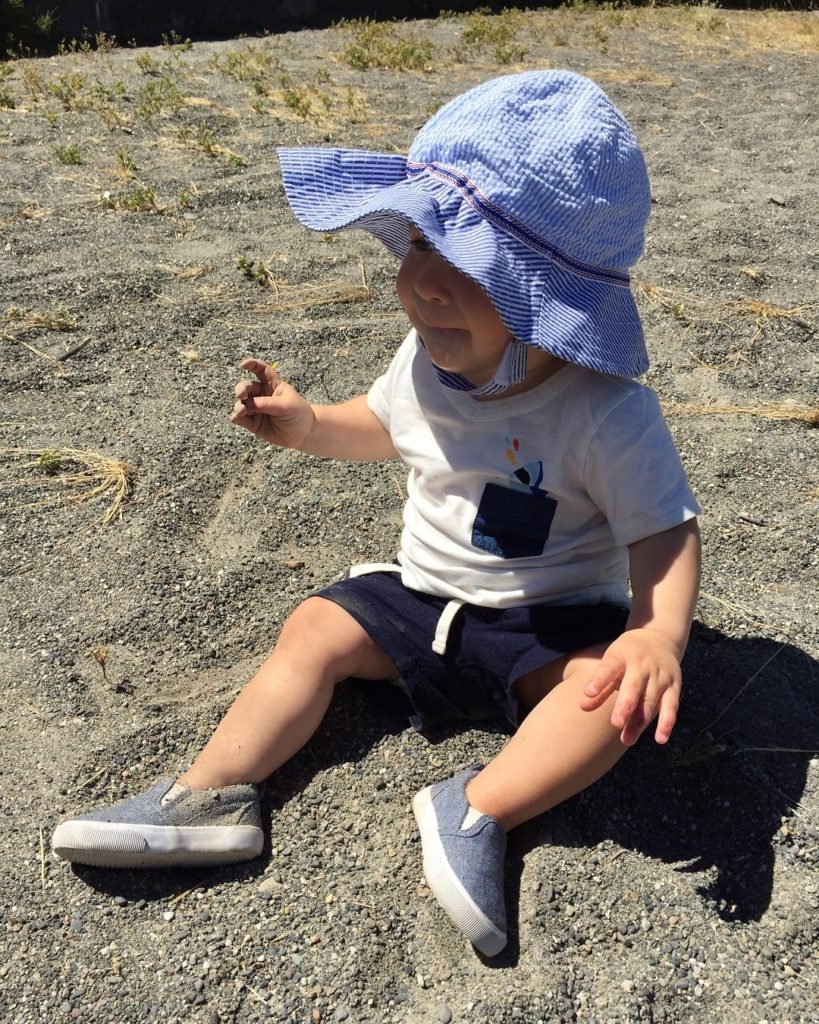 The weather has been hot, hot, hot lately. We’ve had this really weird smog clouding the region the last 10 days from wildfires up in British Columbia. I heard that our air quality right now is worse than Beijing! We can’t hardly see across the lake and you can literally see the smoke clinging to sights off in the distance. It’s really strange. That being said, I haven’t gone for any runs in the last week and Alex hasn’t ridden his bike, so we’re ready for the heat wave to break and the smoke to clear! I’m ready for fall! 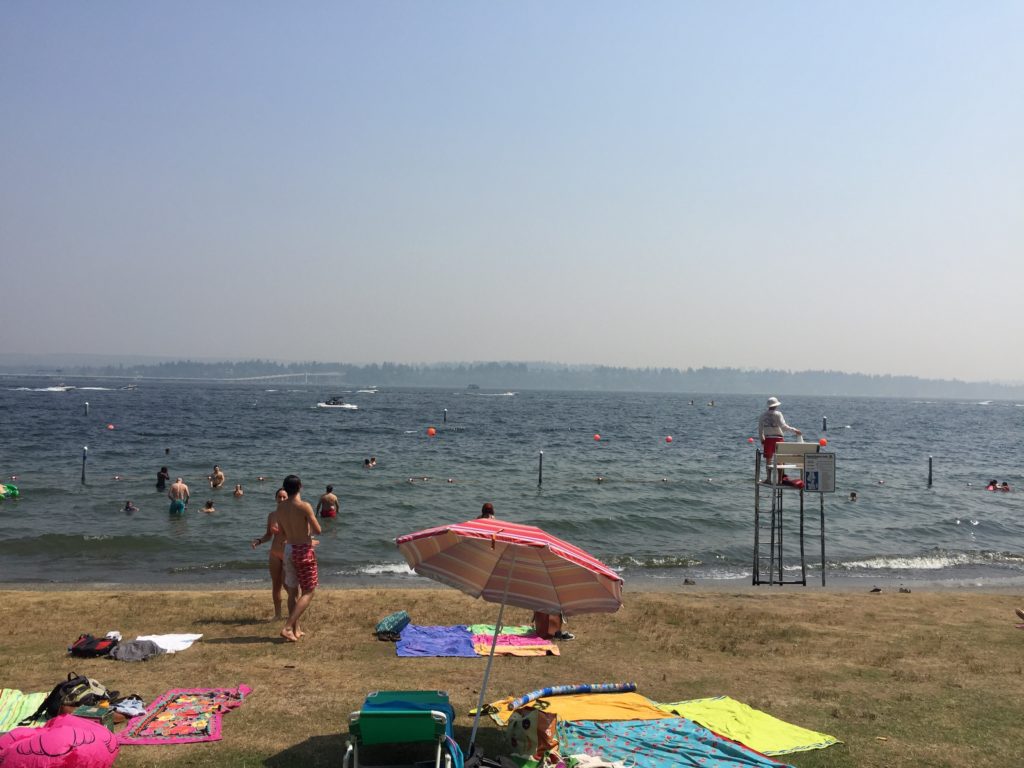