For the second year in a row we headed out to Leavenworth for Memorial Day weekend with Ben’s grandparents to celebrate his birthday. It was such a special weekend for us and we’re so grateful that his grandparents were able to join us this year. 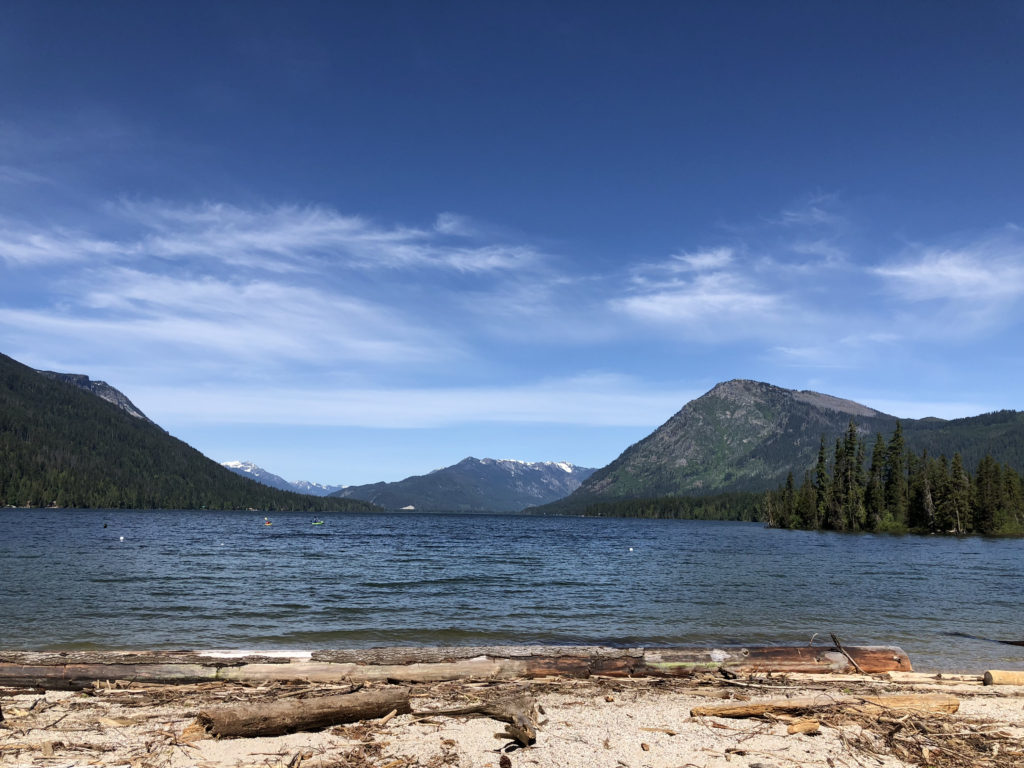 The whole weekend was all about Ben! We had a blast celebrating him and enjoying Ben-themed activities. 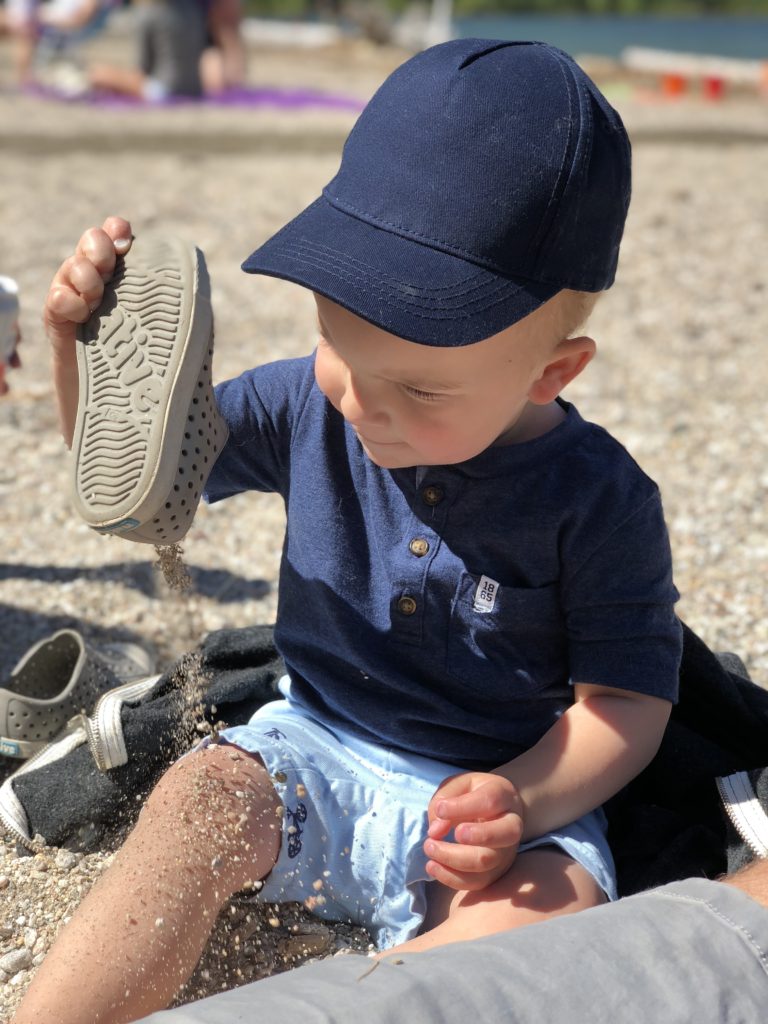 Just down the block from our house is the fire station and they were hosting a Memorial Day family open house again this year. Ben loved seeing the fire trucks and ambulances and even got to watch a medical helicopter land. Grammy dressed up as a fire fighter and Ben got to sit up in the fire truck. 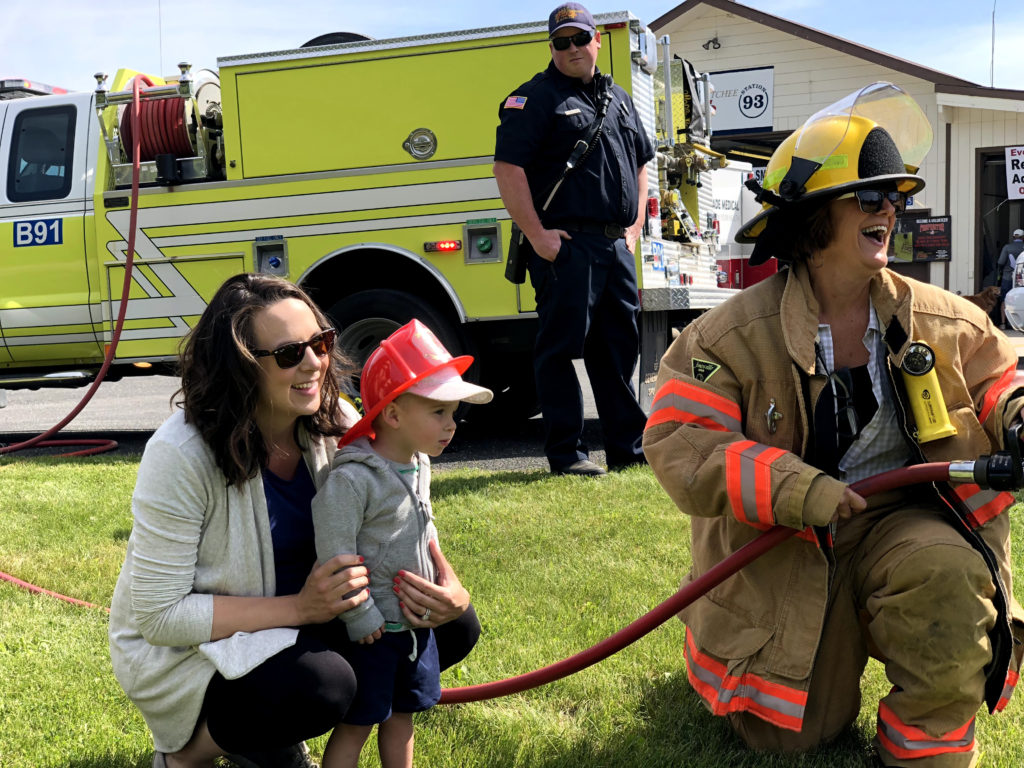 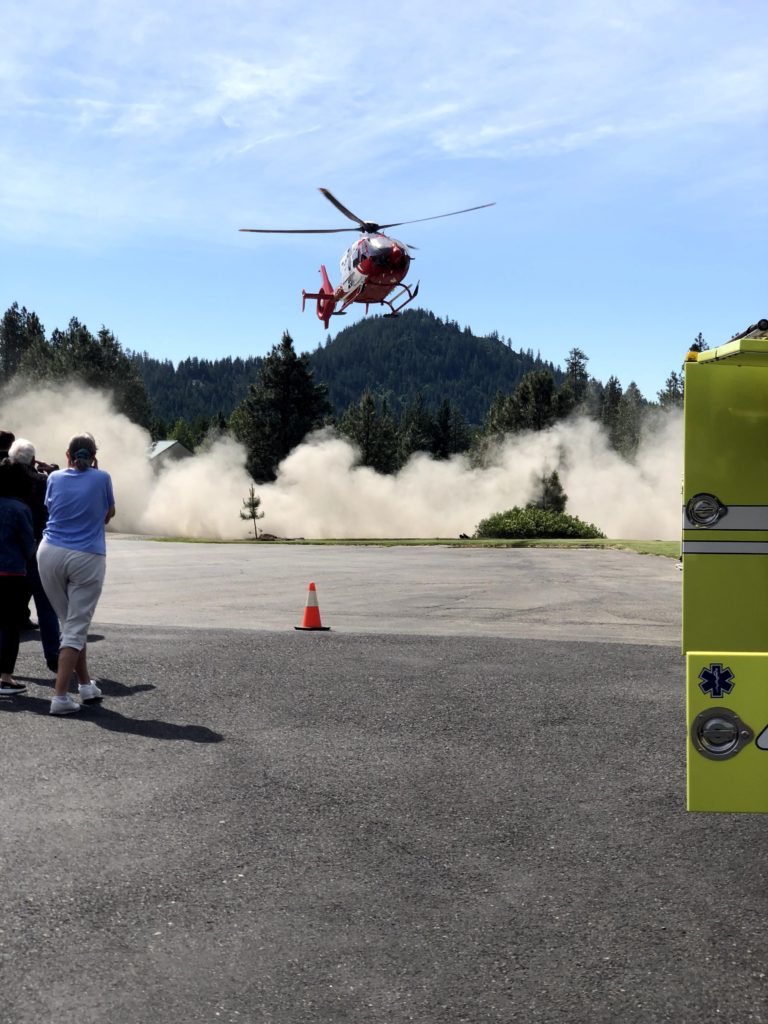 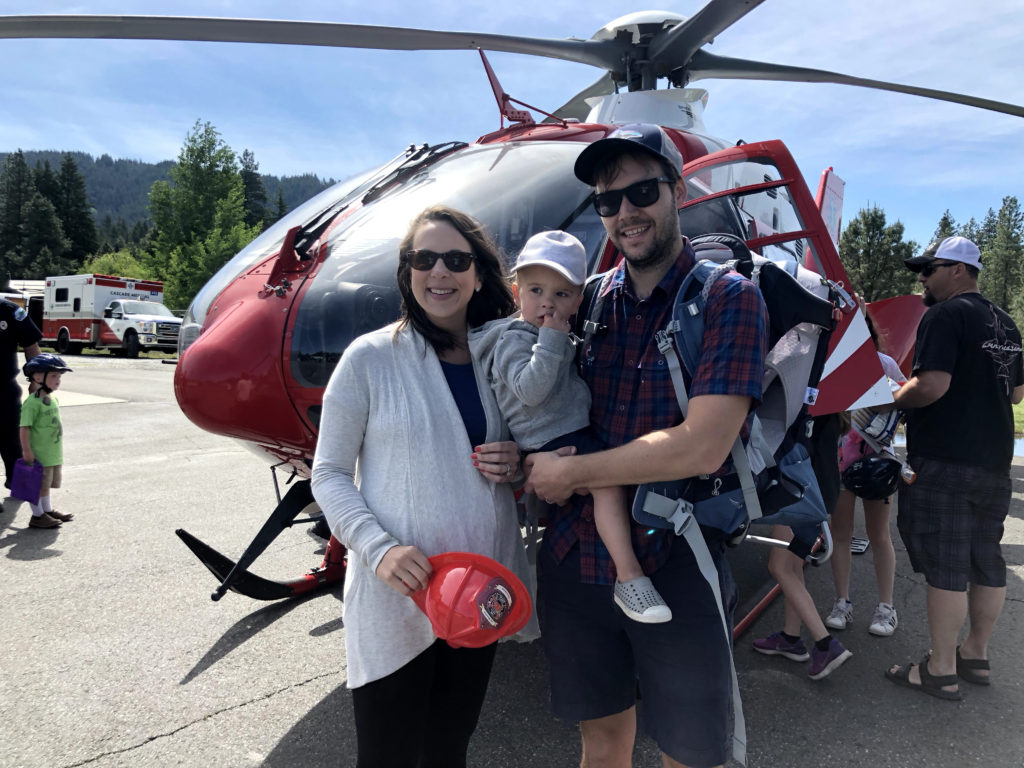 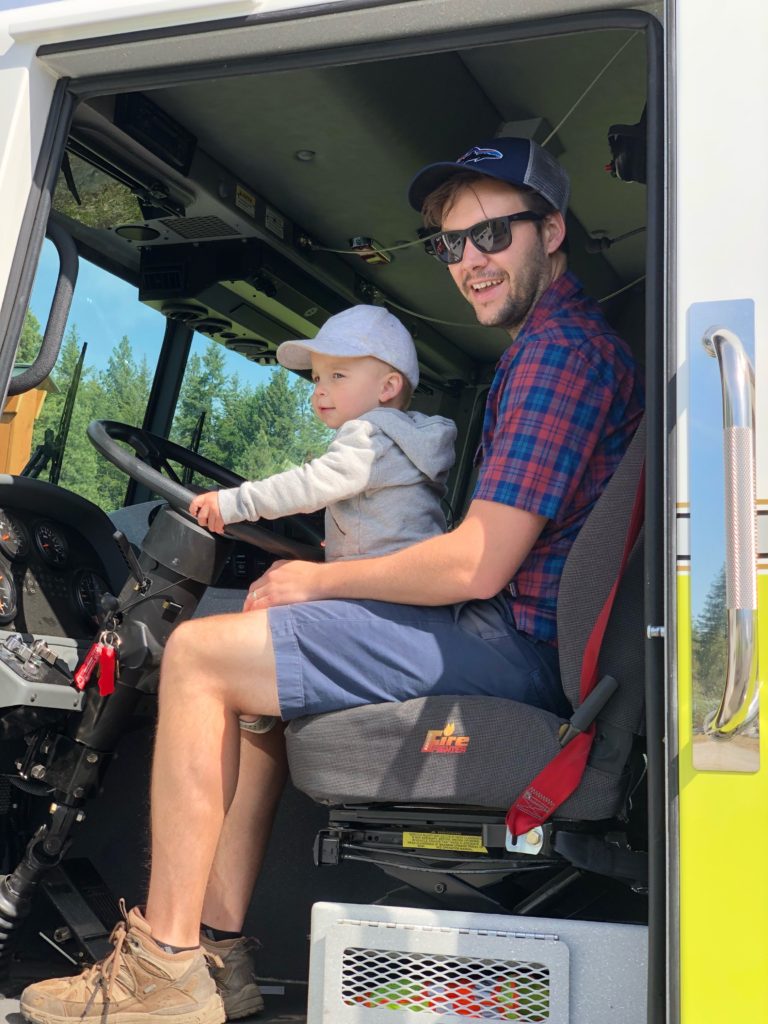 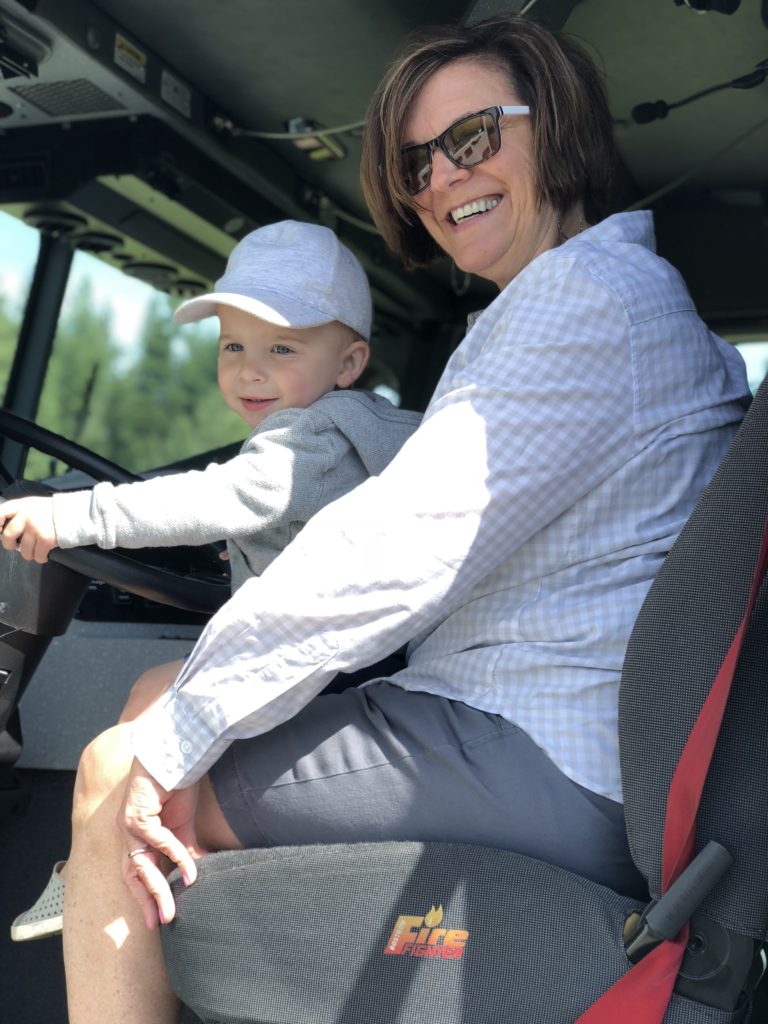 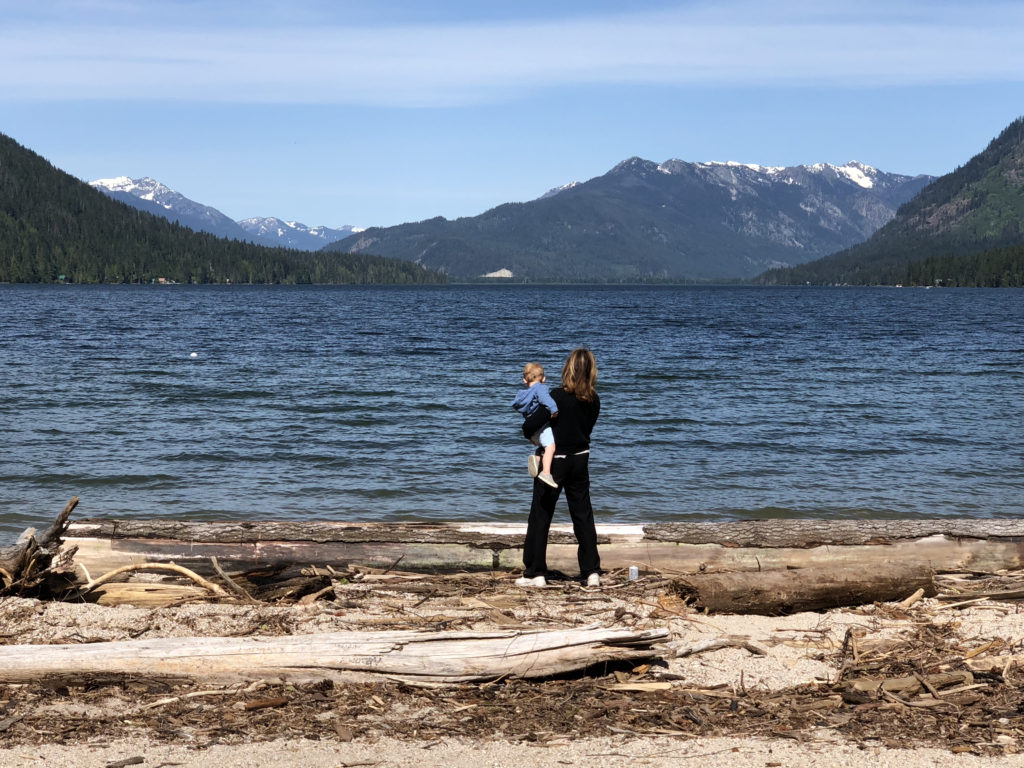 When we arrived to our rental house, which is conveniently located next door to our property, we couldn’t wait to run over to our lot to check on the construction progress. Framing has begun – they had just finished up framing the basement and were working on the first wall on the main floor. It was so special to see the house being built and get to share that with Ben. Grandpa Fred brought some sunflower seeds for us to plant over on the lot, so we found the perfect spot and will be excited to see them grow this summer. 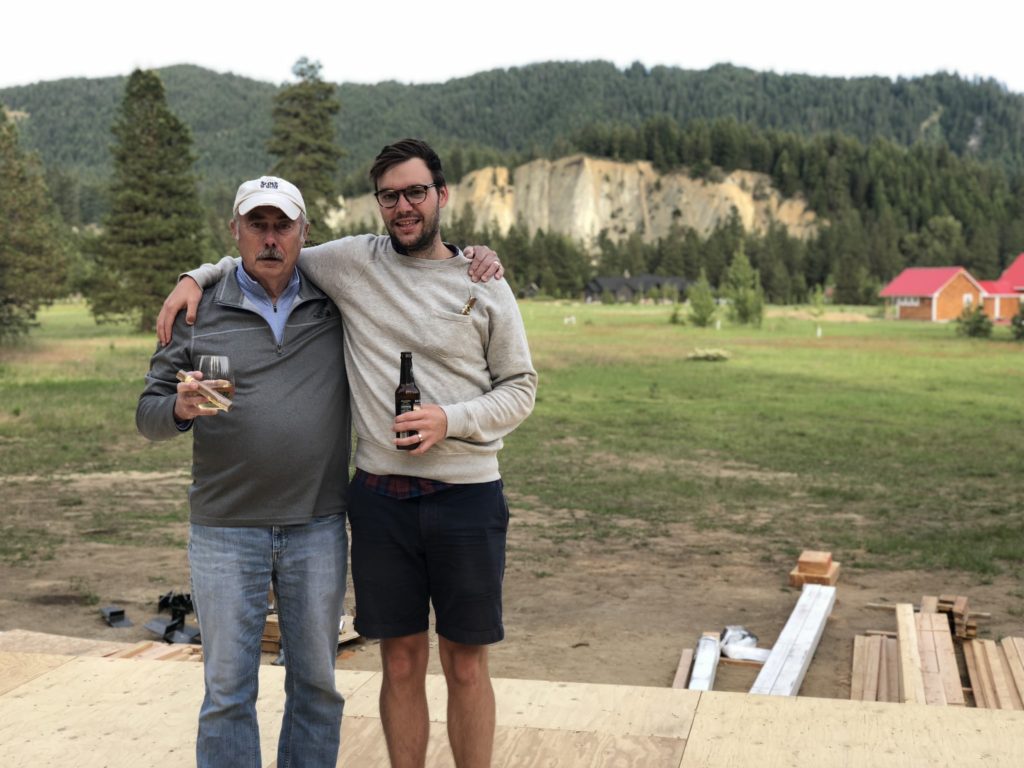 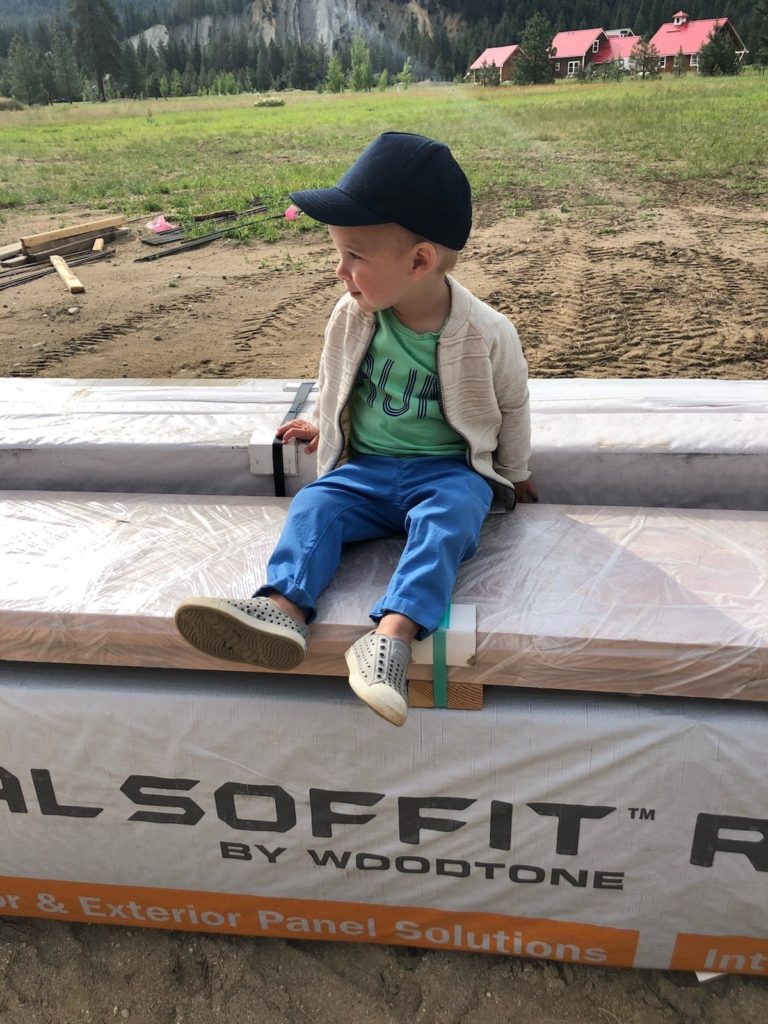 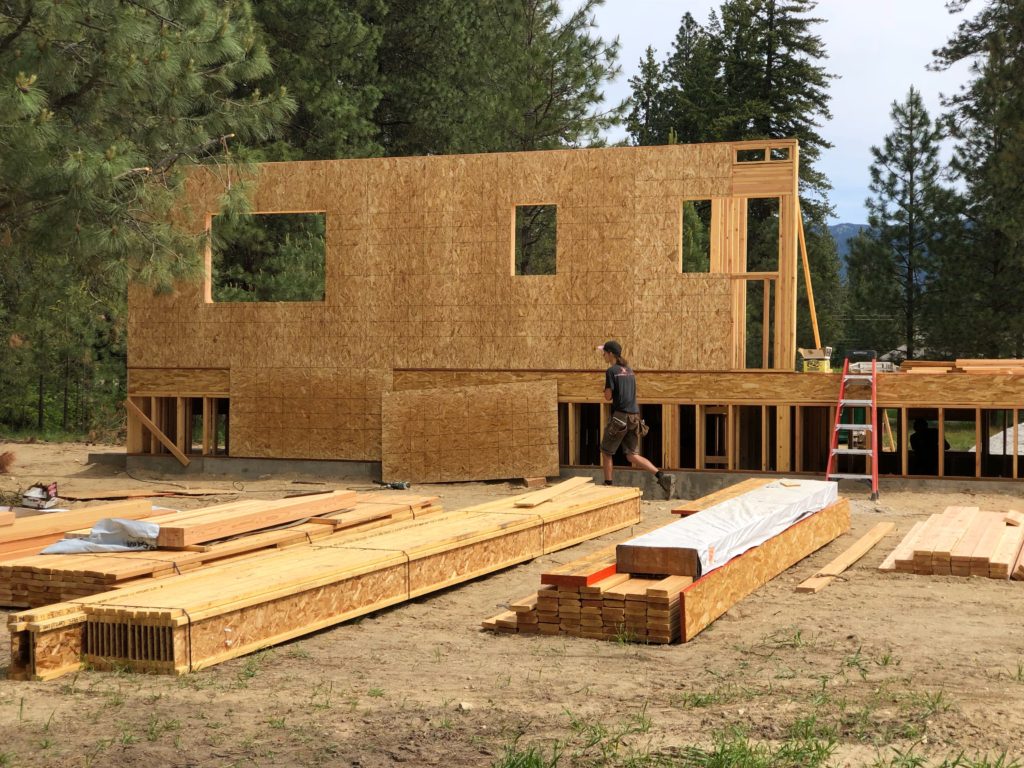 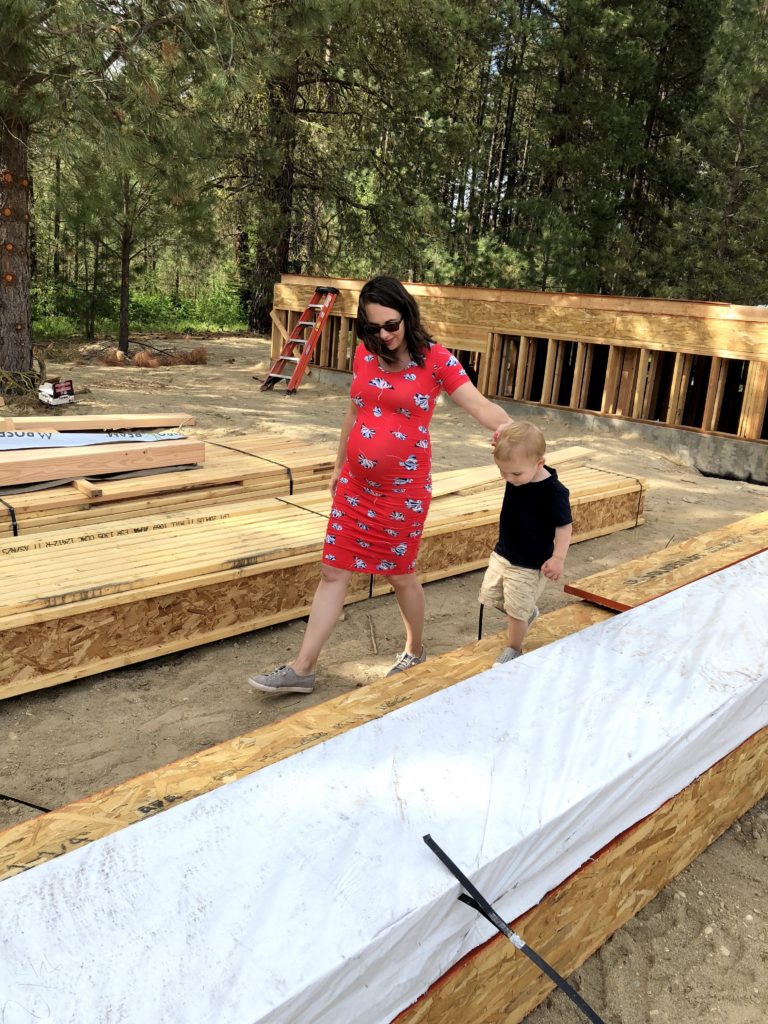 There were a couple of times we went into town for a change of pace – we had some sausage and pretzels, took a stroll through Leavenworth and got to savor some mid-afternoon treats at the coffee shop. 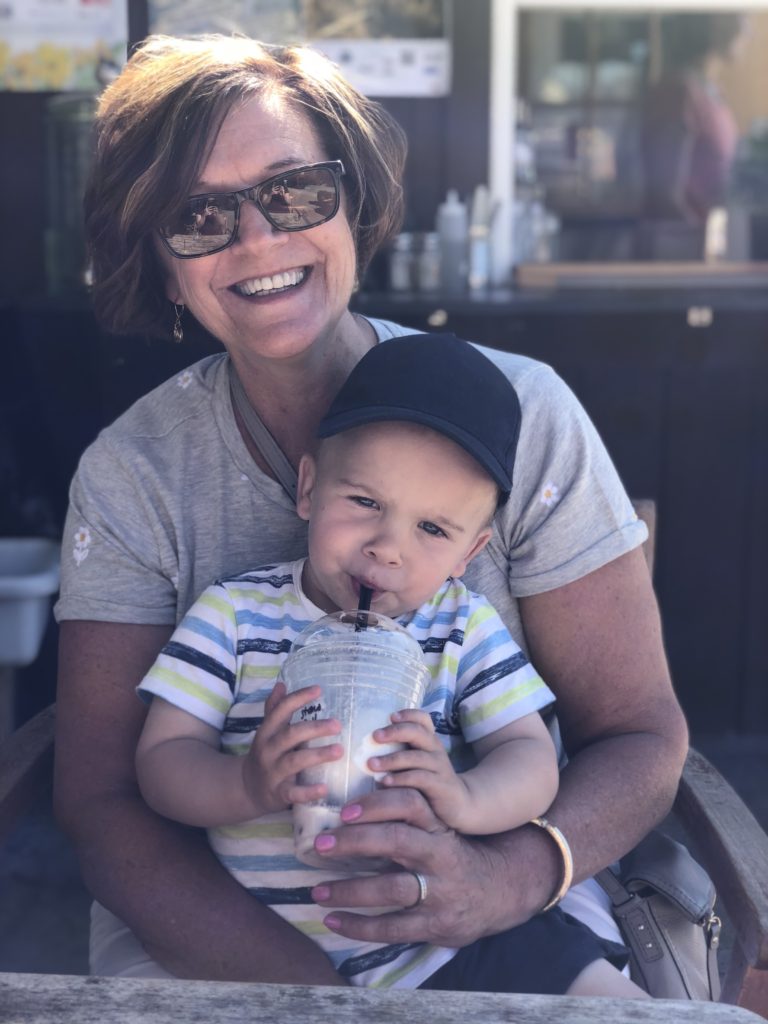 We opted to celebrate Ben’s birthday on Sunday after Ben’s nap. He opened some really fun presents and we had birthday cake. For dinner, my dad made his famous burgers and potato salad again this year. I ordered the same Bavarian black forest cake for Ben again this year and thankfully he loved and devoured it. He hadn’t really experienced cake last year before his birthday but this year he was a pro.

Ben is very close to outgrowing the pack & play travel crib and made it clear that he was not happy to be sleeping in it while we were traveling. Similarly to when we were in Arizona a couple months ago, Ben woke up in the middle of the night {extremely unusual for him} each night and requested to come in bed with Alex and me. We happily cozied up with him and savored these rare middle-of-the-night cuddles. 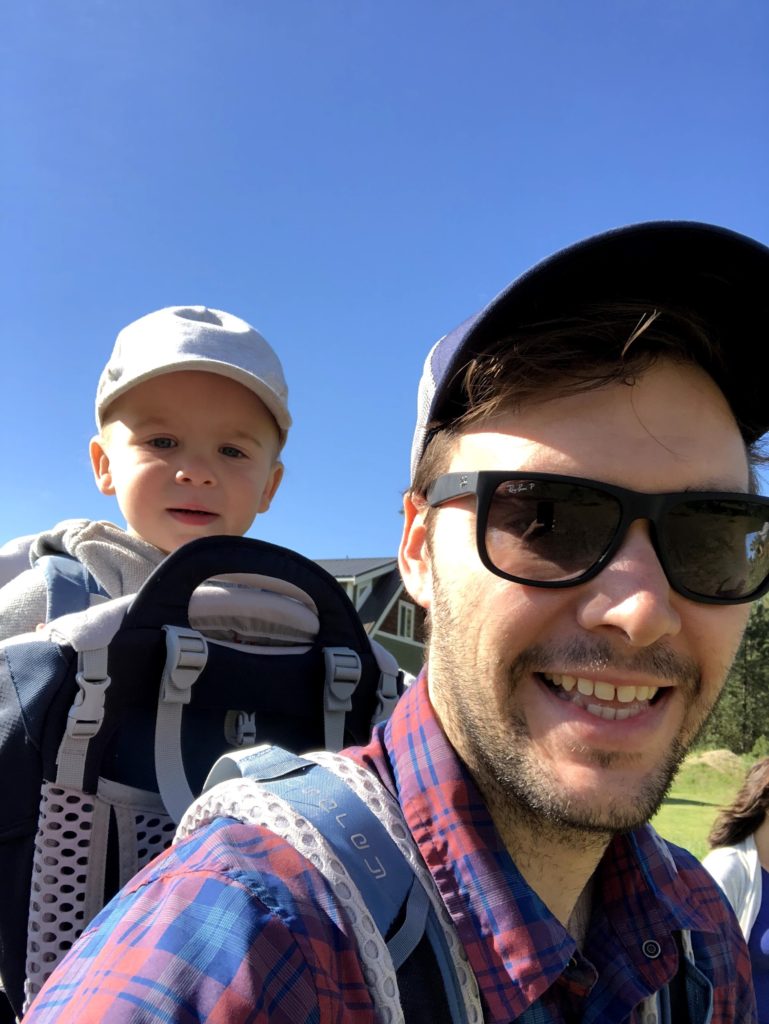 Unsurprisingly, the sleeping change resulted in veeerrryyyyy early wakeups in the morning. Holy cow. Alex was nice enough to let me sleep in a bit later while he played with Ben and Jackson. Nap time was all over the place, given the early wake-ups and new environment. After the second day of no naps I decided to lay down and snooze with Ben with the hope that it would result in a longer nap for him. Thankfully it did!

There were so many sweet moments throughout the weekend. One of my favorites was seeing Ben recognize that there was a special celebration just for him – he sang “Happy Birthday to Ben” all weekend long. 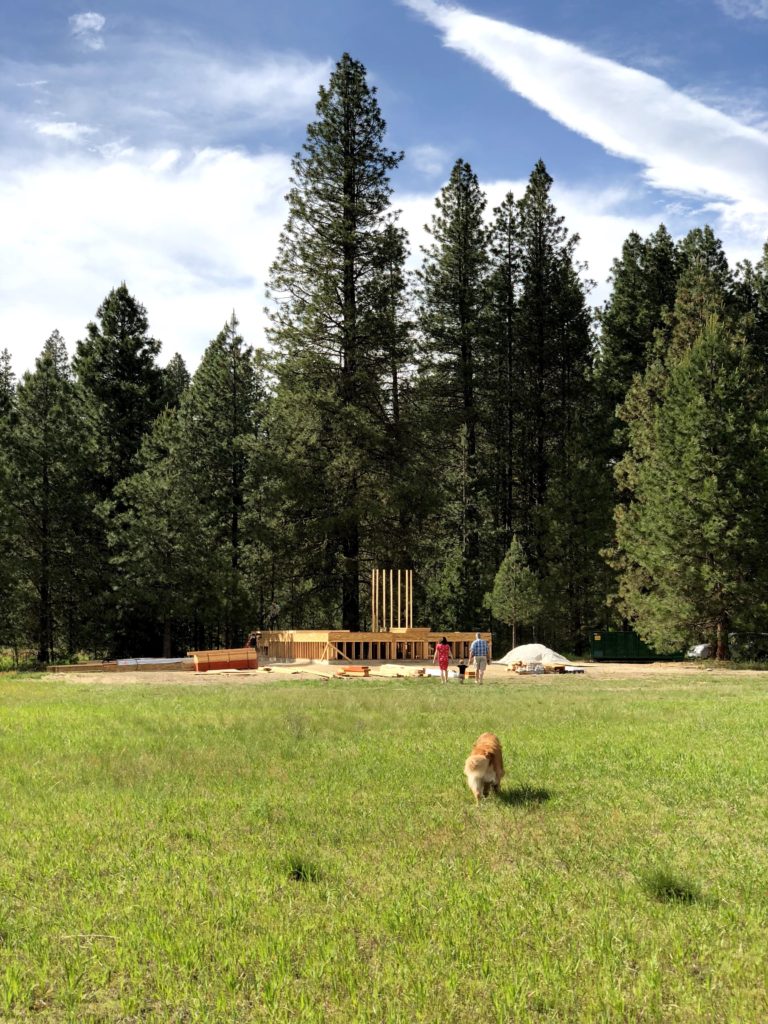 Alex and I had the best time exploring the area we’ll soon be calling our second home and seeing Ben experience life out there. We’re so grateful that Ben has grandparents who adore him so much and who he can bond with, despite the distance. It was a very special weekend for us. 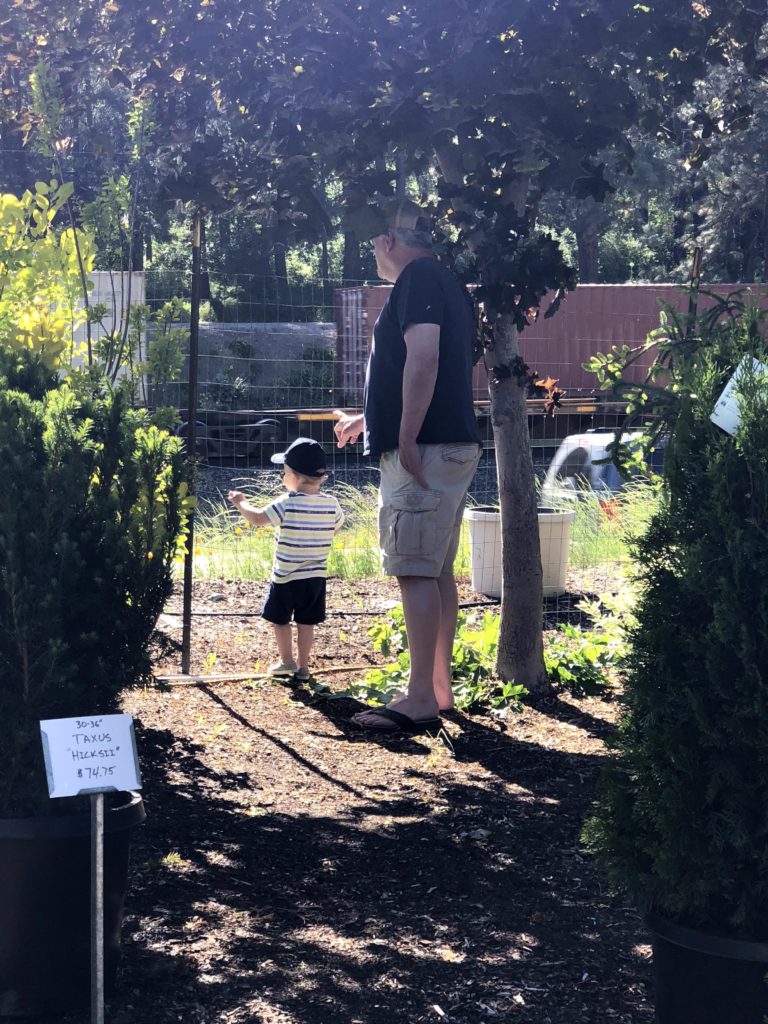