Our little peanut is officially a quarter of a year old! He is such a happy little guy and we are loving seeing his personality start to come out. We’re convinced he wants to talk to us already and he seems to have a lot to say! 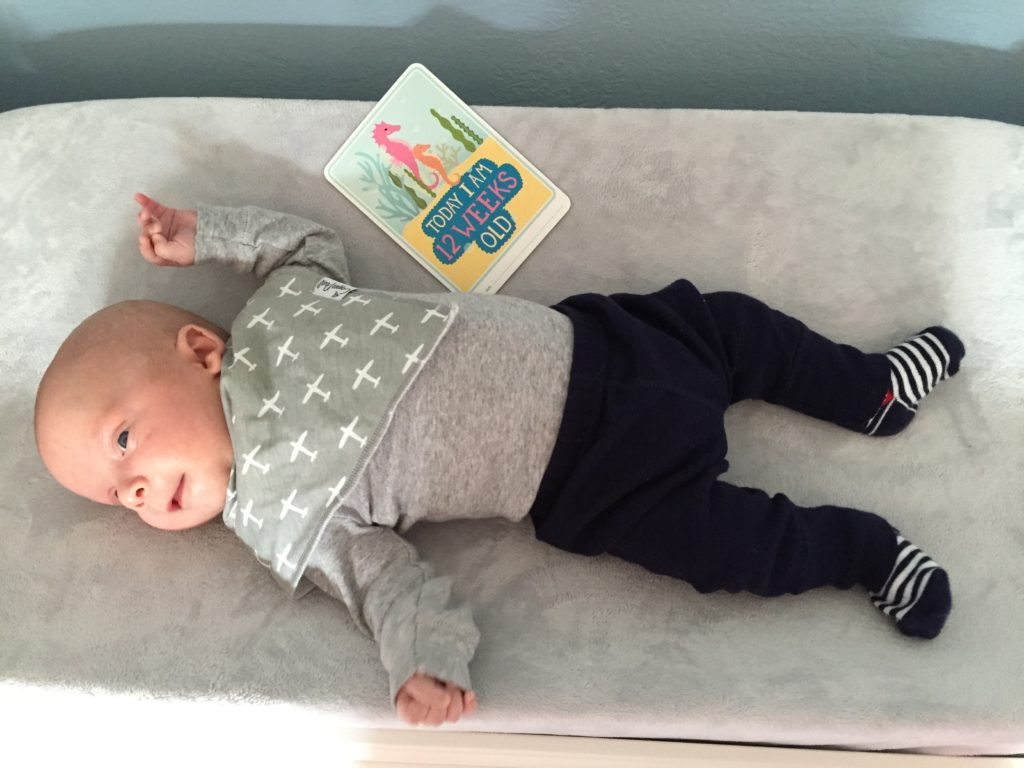 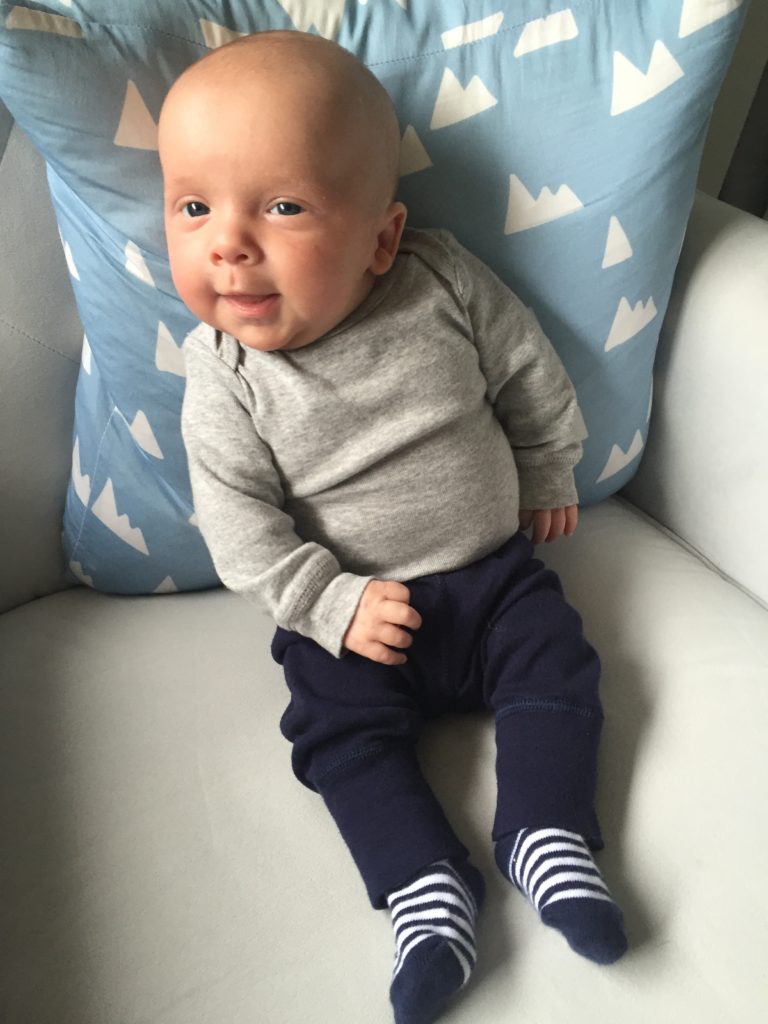