Nice weather sure seems to be sticking around these parts lately! No complaints from me, especially since it provided great weather for our most recent house guest. About a week ago, Alex’s long-time friend Nick came to visit for a week from his home on the east coast. Alex has several very good friends from high school who he still regularly keeps up with, and I know Alex had a really fun time catching up with Nick.

Before Nick arrived, my Friday was a bit busier than usual. I felt like I was running a drop-off daycare service! My friend Mary found herself in a pinch when she had brought her dog to work with her in her car during the day and it ended up getting pretty warm, so she asked if she could drop him off so he didn’t overheat in the car. Of course Jackson was happy to have Berkeley come over for a play date! 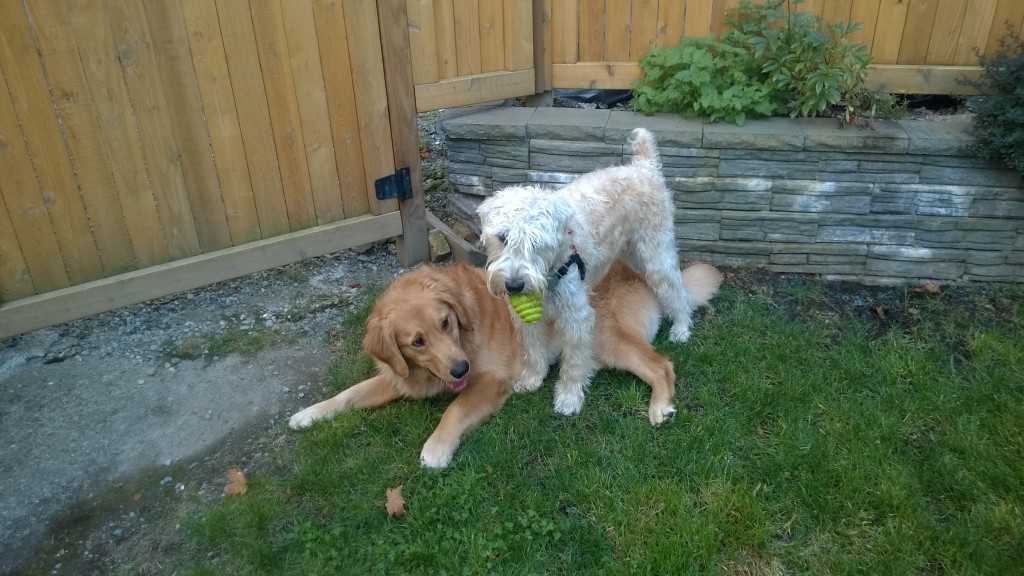 The two pups are BFFs and hilarious together. It’s hard to imagine a dog with more energy than Jackson, but Berkeley has Jackson beat. 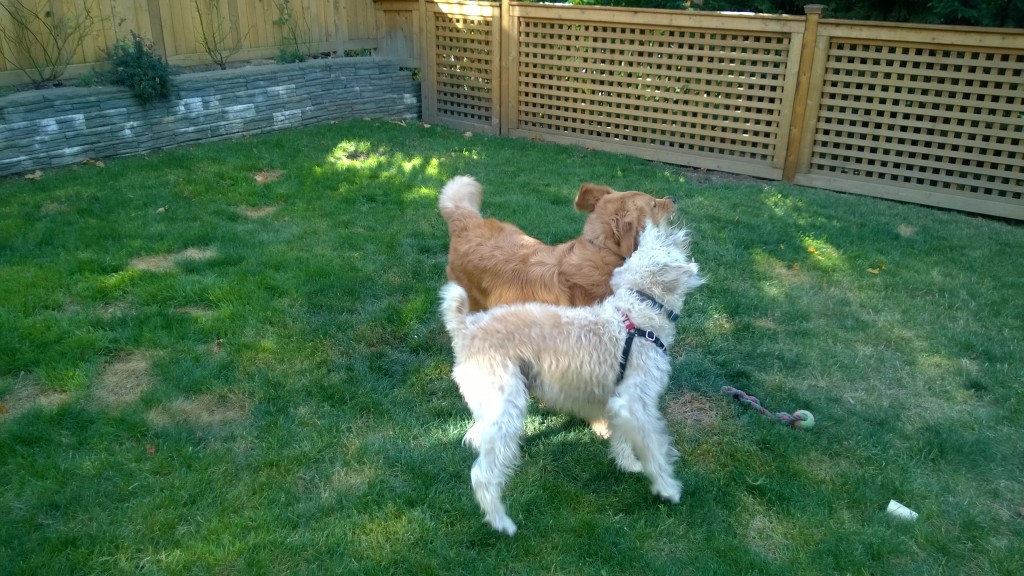 Just after Mary came back to retrieve Berkeley after work our friends Ali and Tyler came to drop their two kiddos off with us for the evening while they went out to dinner. Vivian is a year and a half and her little brother Conner is 4 months old. 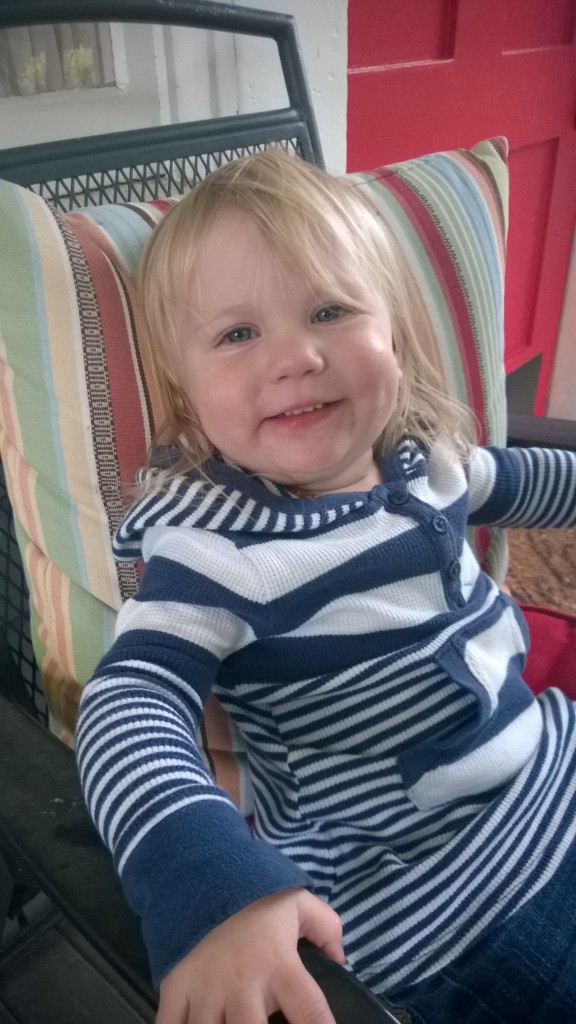 It was such a nice evening so I strapped Conner in the carrier {which Ali pointed out that I put him in incorrectly! Oops!} and put Viv in the stroller and we hoofed it up the hills to the park. 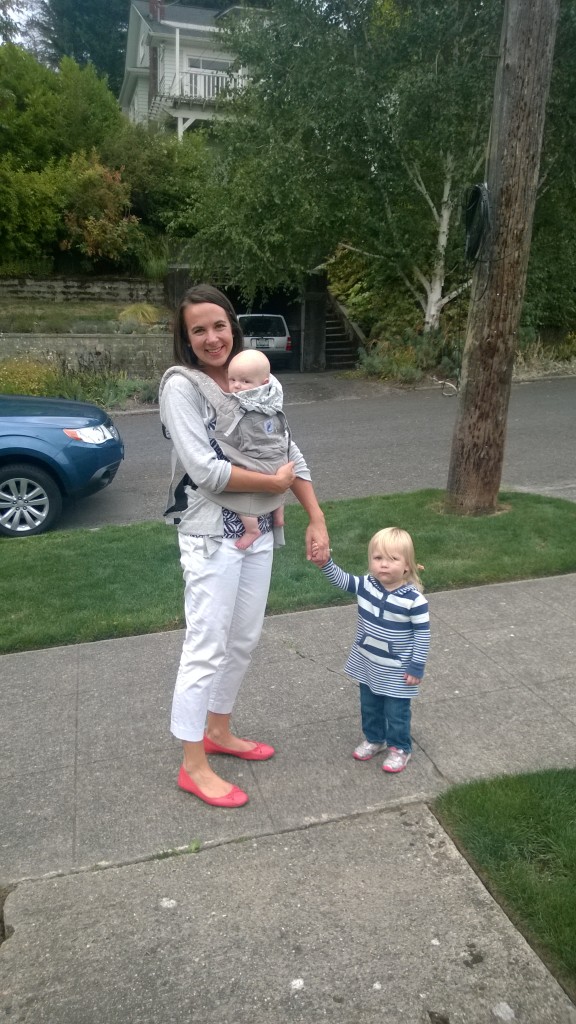 It was apparent that Vivian loves the swings. She kept saying “higher” and smiling – I’m pretty sure she had a good time! We adore the littles and had a great time hanging out with them on Friday evening. 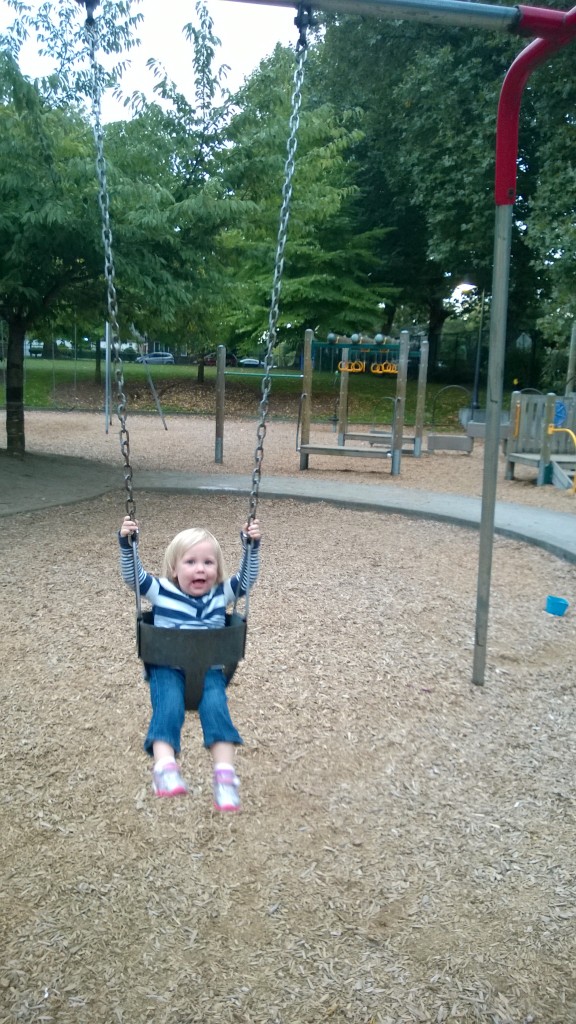 After Ali and Tyler came back for their kids Nick arrived for the week. It was quite the day of transitions and people coming over. Jackson was exhausted from his playdate with Berkeley {and another one with our neighbor’s 4 pound terrier, Bruce, who is Jackson’s other BFF} and being overstimulated by children and visitors. Meanwhile, Henry was his cool self. 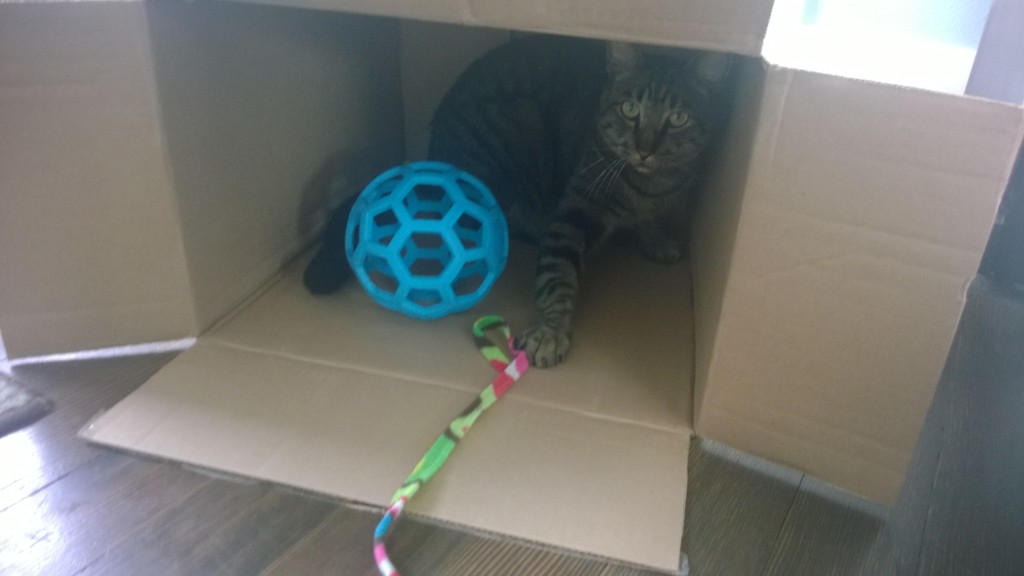 Alex and Nick hung out at our house for a bit, just catching up, before they headed out for an evening in Capitol Hill. I apologize in advance that I took all of zero photos while Nick was here. They grabbed a few beers at Chuck’s Hop Shop near our house and then ended the night at Quinn’s with some pretzels and an old fashioned.

The next day I woke up and got to sit on the sofa with my coffee, some fresh biscotti and a magazine! I can’t tell you when I did that last. It was so nice. The boys woke up late, then we had a really nice, leisurely breakfast at our house. Our original plan was to go for a hike in the mountains but by the time we were done with breakfast it was nearing 1:00 in the afternoon, so we nixed the hike and decided to go to Woodinville to do some wine tasting.

We spent the whole gorgeous afternoon wandering around Woodinville. We did a quick tasting at Trust Cellars then we went over to J Bookwalter and shared some rose and a cheese plate. From there we went to The Commons for “lunch” at 5:30.

After our Woodinville adventure we hung out at home, the boys smoked a cigar and then we went to dinner at Red Cow around 10:00. I guess this is what happens when you sleep until noon!

Sunday was a “funday” for the boys. They got tickets to the Seahawks versus Broncos game, so they got to watch Seattle defeat Colorado once again. As a treat, they decided to indulge in a very nice dinner at El Gaucho. Not sure why I wasn’t invited to that hurrah!

The rest of the week was pretty mellow in comparison. Nick had to do some work, and so did Alex. I left for Minnesota that Tuesday, leaving behind the boys to run the show. I don’t think I missed a lot, but I noticed my absence was clearly felt when I returned home on Sunday.