Our start to the school year has been a bit of a rocky one. A few weeks after Ben started his original preschool we realized it was not the right fit for him so we withdrew. Seattle has a very competitive preschool market and most preschools won’t accept kiddos until they’re 2.5, which Ben is not. Given that, I wasn’t sure if we’d be able to find another spot for him. 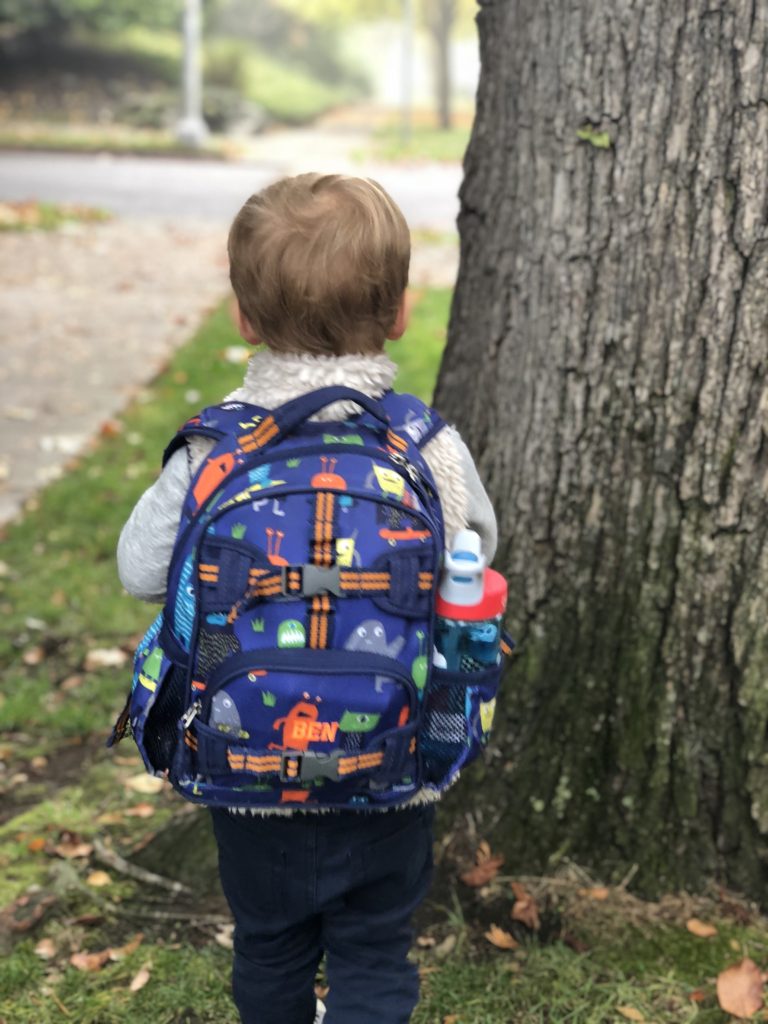 Before I even decided to remove him from the original school I contacted his co-op preschool that he went to last year to see if they had space in either of their 2’s classes. They did!

I brought up our unfortunate preschool situation with my moms group and one of the moms said that her daughter’s preschool had an opening. Score! Another mom sent me her massive spreadsheet where she outlined every preschool in the area with her notes from her tours {interestingly, she toured the school we ended up sending Ben to originally and had unfavorable comments}. 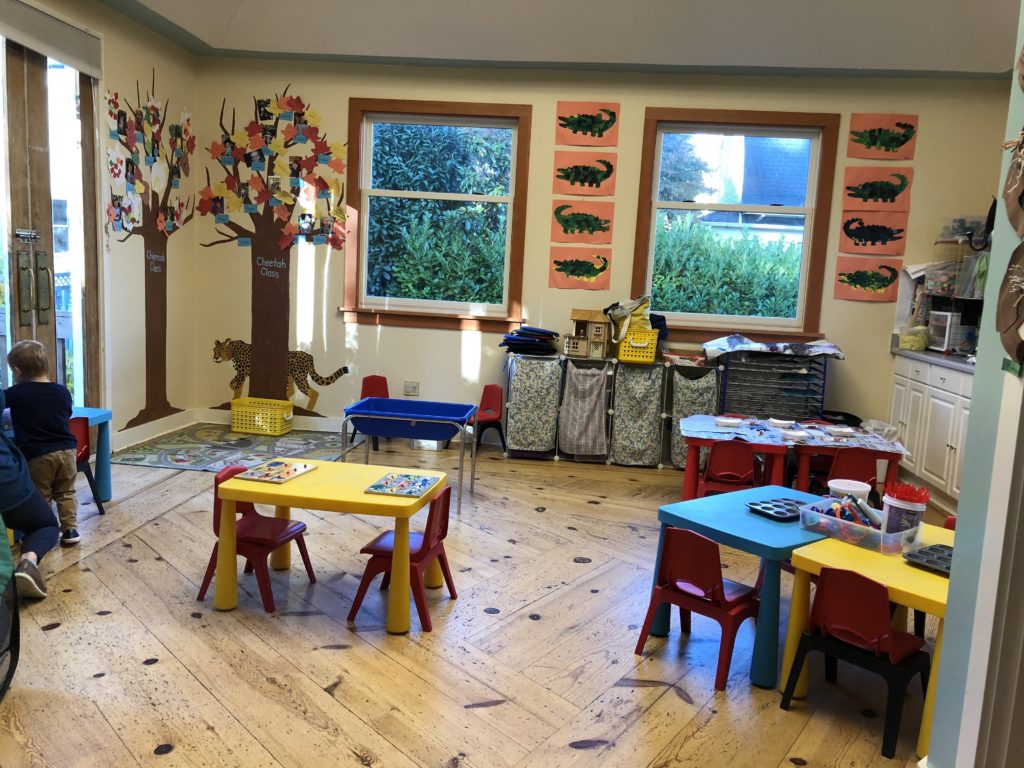 I spent a couple weeks doing tours, contacting preschools and trying to use my “spare time” to find another school for Ben. As I was nearing the end of my maternity leave and the return to work I wanted to make sure to find another spot for him to be a big kid and give our au pair a break and some time with just Hannah. It is a LOT to manage Ben and Hannah alone.

My time, networking and connections have paid off. We have officially enrolled Ben in two schools to allow for him to be independent four mornings a week. 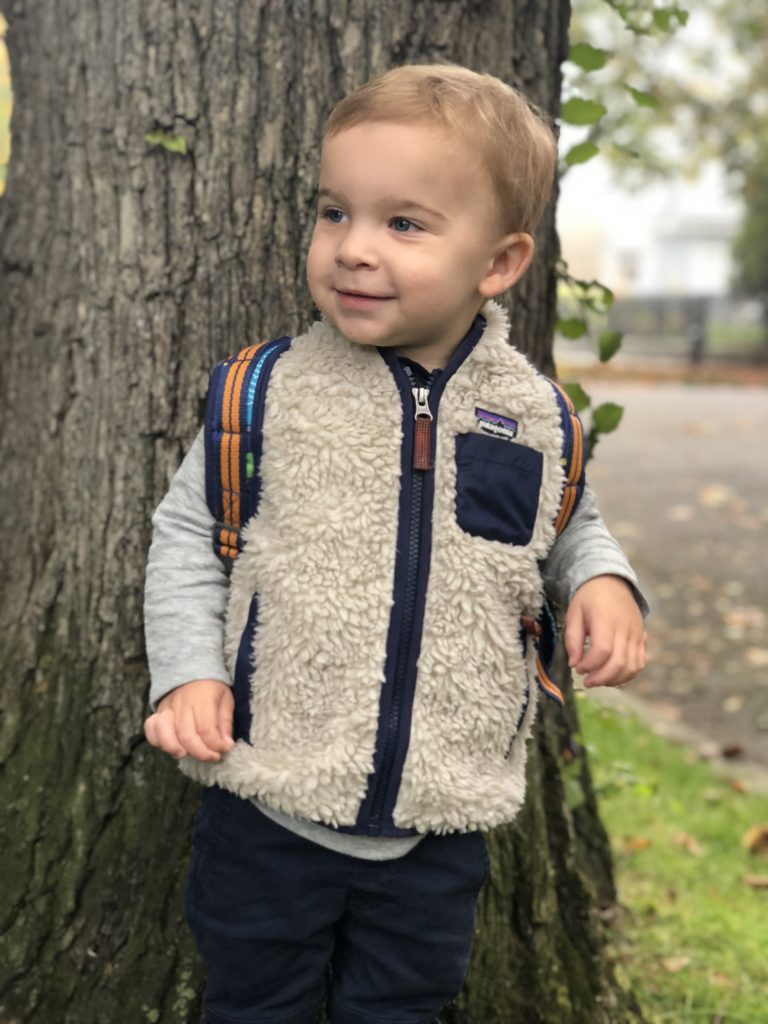 Two mornings a week he’ll be at the co-op. Parent involvement at a cooperative school is pretty high. One day the parent stays and “works” at the school and the other day the parent drops the child off for the morning and he’s under the care and instruction of the teacher and half of the other parents. There are jobs and meetings, too, naturally. I was assigned the role of class “sunshine chair” which is a very involved but fun role. Basically, I’ll help foster community among parents and families and arrange playdates and teacher thank you gifts.

The other two mornings a week he’ll be at a different preschool. The other school is in the Capitol Hill neighborhood, about a 10-minute drive at that time of day. It’s a super sweet, highly regarded preschool. Ben did a trial date there and we both loved it! He officially began at his new school this week. 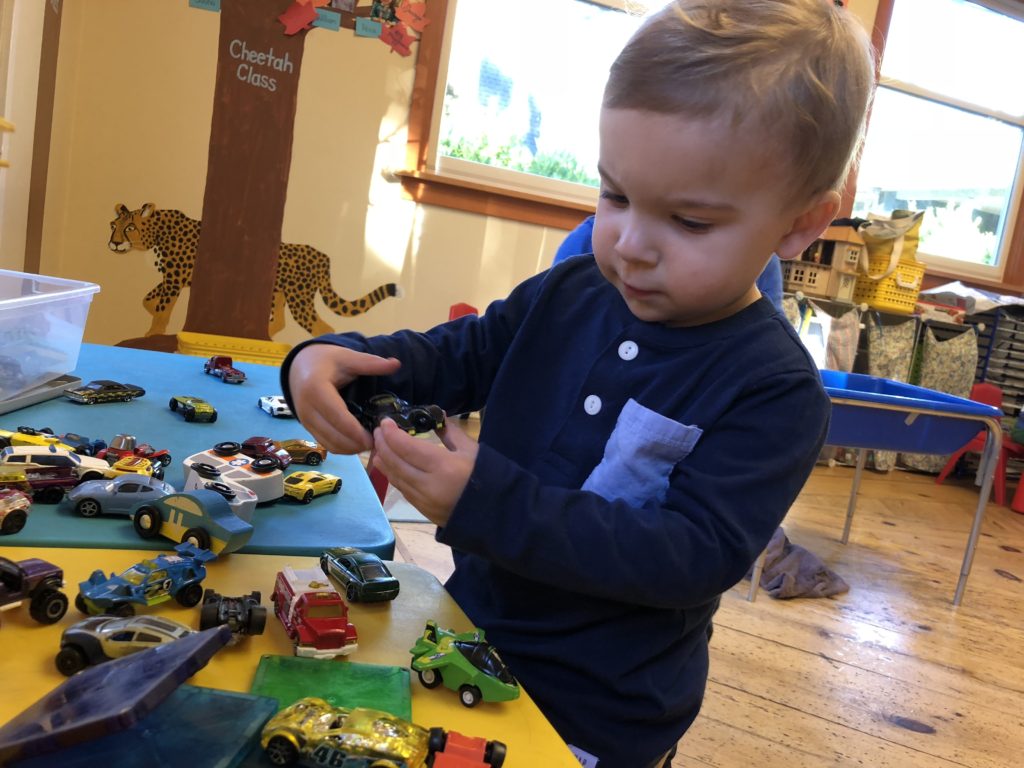 It’s not a perfect solution, and both locations aren’t really walkable from our house, which is disappointing. I’ll end up being a lot more involved in drop-offs and attending co-op once a week so I’ll need to balance that with my work schedule. But! We found a workable solution and one where Ben is happy and can thrive. 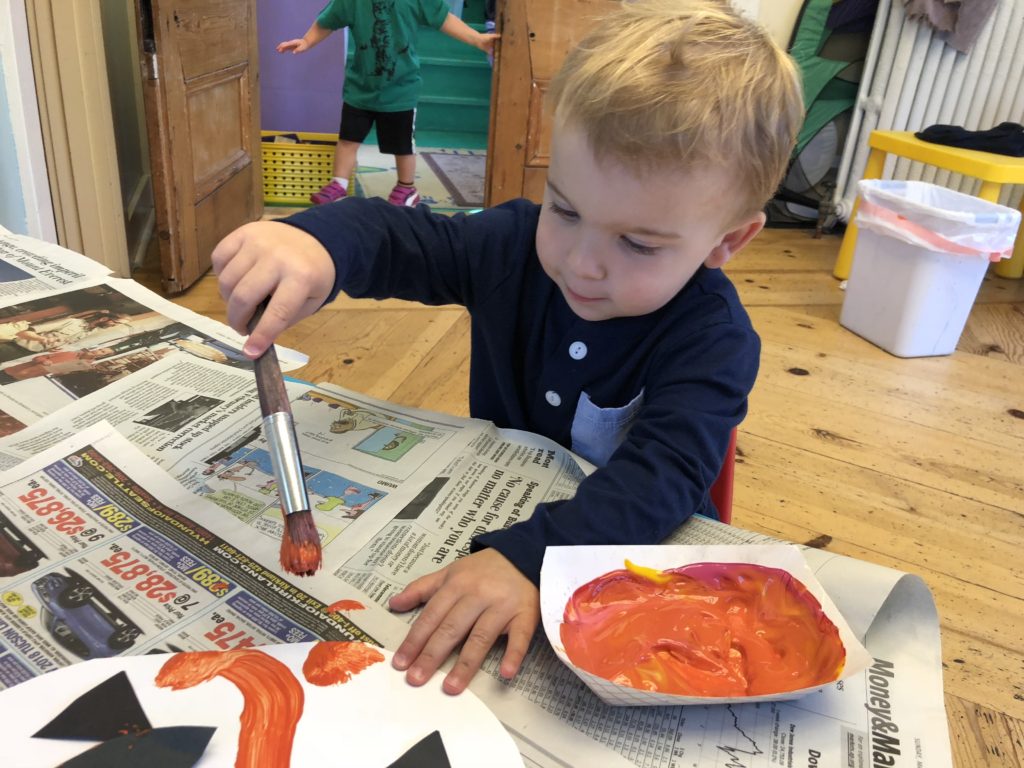