Our little Benjamin is doing fantastically well! We are so impressed with his resilience, but after our month in the hospital we are not surprised how strong he is.

Here’s a little update on Ben: 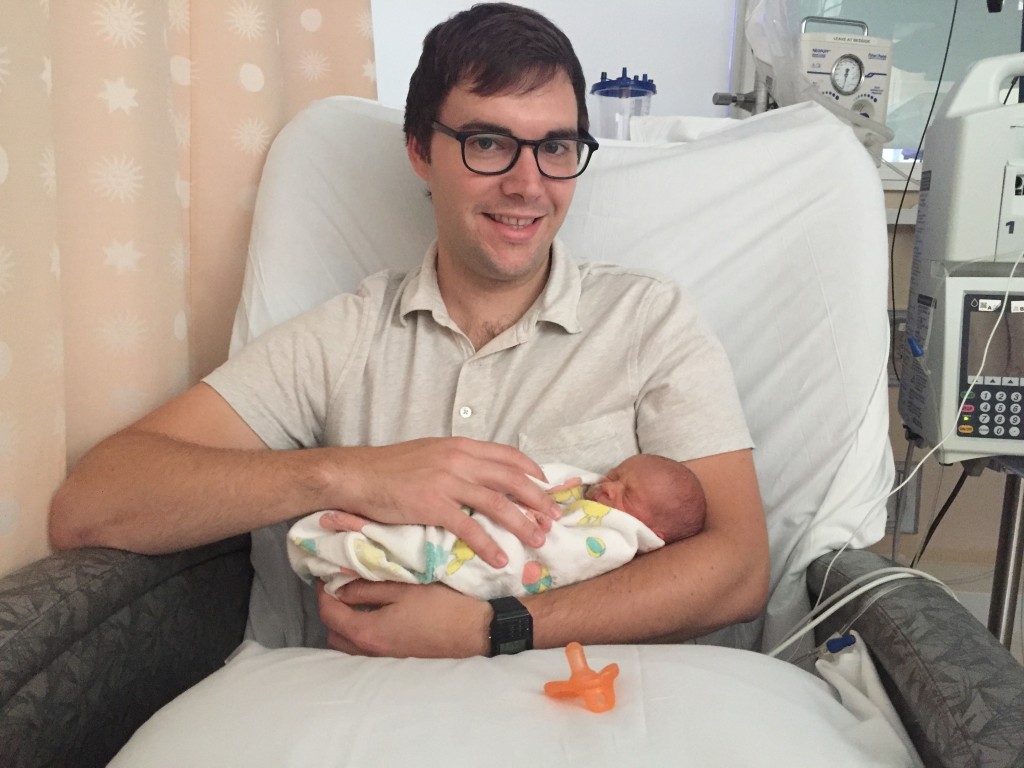 The care we have been receiving at the hospital has been exceptional. I am so impressed with how the whole women and infants component of the hospital is run. There are so many support services for us, from the March of Dimes program {supports NICU families} to the lactation specialists, to the Lytle Center {a care center in the hospital designed to support pregnant and new moms} it’s truly incredible. I have learned so much and feel like if I have any questions or problems I will be able to get the help I need. That is making this whole process a lot easier!